This Is Why Accountability Matters in Fight Against Pornography 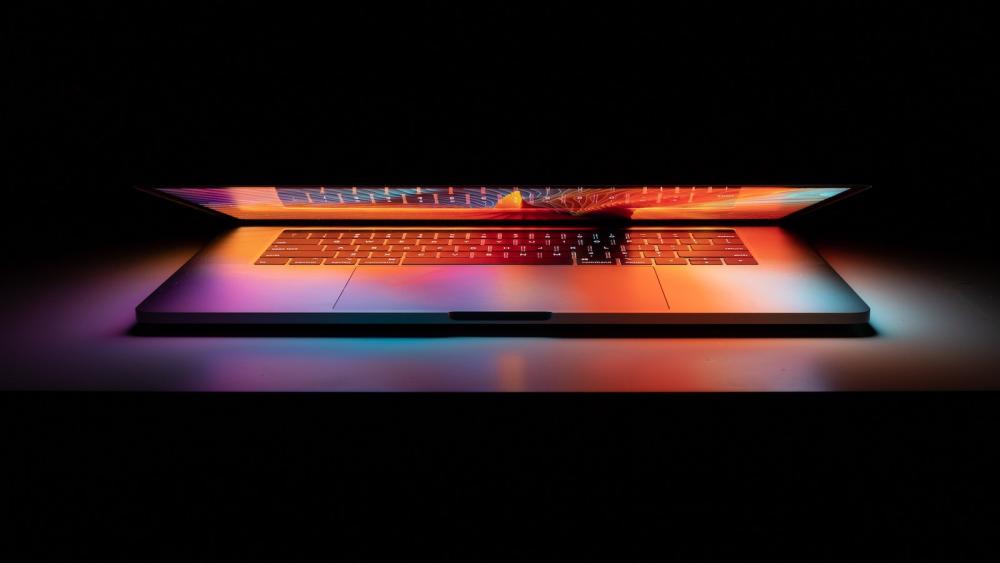 I’ve never lived in a world where accessing pornography was difficult. Before the dawn of the internet, if you wanted to see something explicit, you had to risk being seen buying it. But now, you can find it with one Google search on a device no one sees.

You’d be hard-pressed to find someone in my generation — I’m 28 years old — or younger who hasn’t at least been exposed to pornography; it’s just too easy to get. I remember when we didn’t have a computer connected to the internet in the house, but those days are long gone. I’m not sure anyone younger than me would even know what “dial-up” means.

These days, like most people, I rely on the internet for my job (without it, I couldn’t be an editor at Faithwire). Also, how would I binge Netflix? So if I can’t escape the internet, I have to be accountable for how I use it, particularly as someone who has — like most guys my age — dealt with this temptation personally.

As time marches forward, and more information bubbles to the surface, it’s only becoming clearer just how dangerous pornography is.

The bottom line is this: neither you nor I can know, with any level of certainty, whether the pornography we might encounter is even legal.

That’s why — particularly for people who struggle with the temptation to look at pornography — it’s so critical to have accountability partners and to use internet filtering apps.

As a believer, I know no accountability partner or software can compel my sanctification; trying to follow the Law — the standards of God — apart from the Gospel is like rearranging deck chairs on the Titanic. Only an understanding of Jesus’ grace and mercy, alongside the work of the Holy Spirit, can transform my affections to align with God’s desires.

But the tools available to us can hold us accountable to the Law, which exposes our need for a Savior. Accountability partners and filtering apps are like speed bumps, reminding us of the rules to which we’re responsible. While speed bumps alone cannot compel me to be a good driver, for example, they are good reminders of what is right and safe.

Part of that sanctification process is learning about God’s character, His moral standards, and how to live a life in alignment with His will. For those who are struggling with an addiction to pornography, Faithwire has a seven-week, video-based course, Set Free, which is dedicated to teaching users how to defeat sexual sin by giving them the spiritual understanding and practical tools they need to tackle issues like this.