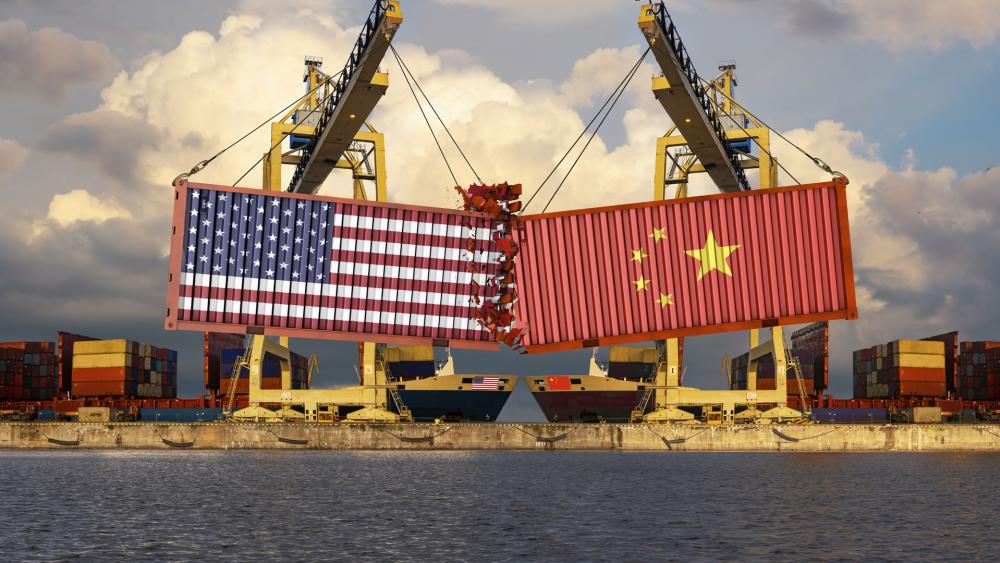 President Trump is talking about breaking off the US trade relationship that has enriched China and placed American economic needs at the mercy of an antagonistic communist regime.

Now the president is once again raising the possibility of "decoupling" America's economy from its biggest trading partner.

Economists use that term to describe a break in trade between the two nations.

"China is spending the money we give them to build up their military, so when you mention the world 'decouple' it's an interesting word," Trump said at a press conference on Labor Day.

China analyst Gordon Chang told Fox News decoupling is the right move because China has gone from partner to adversary and global threat.

"The United States defends the current international system, China is trying to overthrow it," Chang said.

"Xi Jinping has been talking increasingly about this tien seeyan notion, the notion that China has the mandate of heaven to rule the entire world, they not only have the right to do it, they have the obligation to do it," Chang explained.

"Decoupling is a good idea. China is configuring its military to kill Americans and we shouldn't be enriching a hostile Chinese regime with our trade and our investments, decoupling is what we must do," Chang said.

President Trump also said the US will hold China responsible for the devastation caused by the coronavirus to the American people and the economy.

"We will bring jobs back from China to the United States and we will impose tariffs on companies that desert America to create jobs in China and other countries," he continued.

The president has been tough on China throughout his presidency, establishing tariffs to even the playing field and hold the regime accountable for the theft of US intellectual property.

Democratic presidential candidate Joe Biden has criticized Trump's attempts to negotiate with China. Now Trump is warning, "If Biden wins, China wins, because China will own this country."

"There has been no country that has ripped us off more than China... We lose billions, hundreds of billions of dollars," the president told Fox News last month.

READ Why China's Looting of America Is Deadly Serious 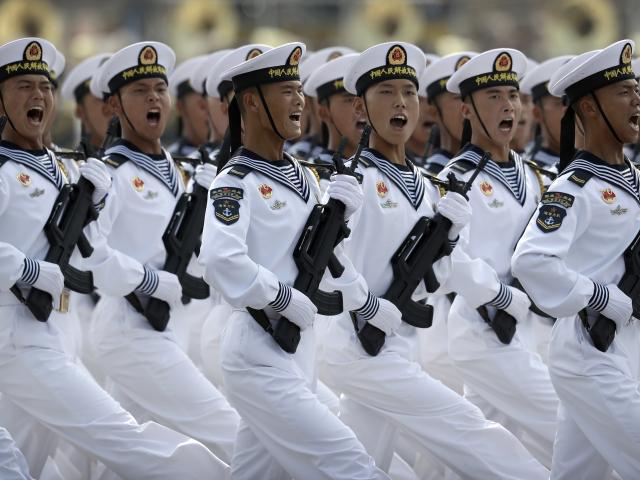 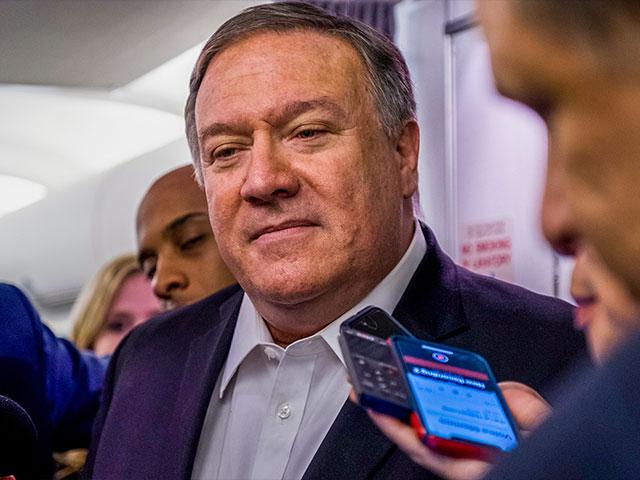