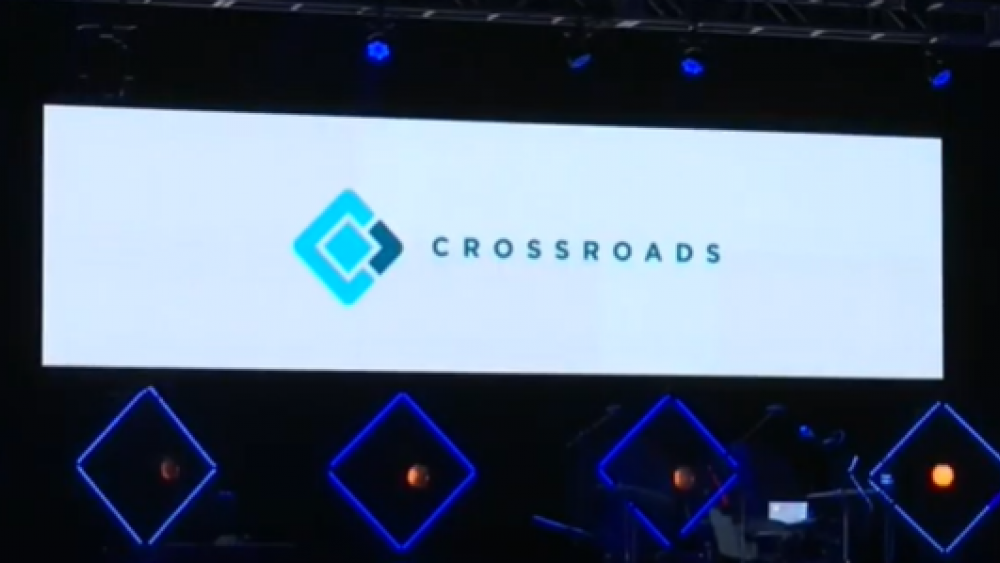 A church in Texas is mourning the unexpected death of their pastor and his wife who were involved in a car crash in New Mexico on Sep. 24.

In a statement released by the New Mexico Department of Public Safety, Kenny Comstock, 35, and Melissa Comstock, 34, along with their three young children were driving near Tatum, NM when their truck was hit head-on by another vehicle.

The Comstocks passed away as a result of the crash, however, their children did not sustain life-threatening injuries.

Mr. Comstock was the executive pastor at Crossroads Church in Odessa, TX.

Following news of the crash, Crossroads Lead Pastor Jeremiah Ramer released a statement on Facebook about the incident.

"There is no easy way to deliver news like this. Last night our Executive Pastor Kenny Comstock, his wife Melissa, and their three children Natalie (6), Camden (4), and Carver (1), were in a multi-vehicle accident in the state of New Mexico. I am broken-hearted to inform you that Kenny and Melissa did not survive the accident. Their children Natalie and Carver, both survived with some scrapes and bruises. Camden, sustained head injuries, underwent surgery, and is expected to make a full recovery."

Friends and fellow church members are expressing their grief at the loss of the couple.

"He was a good friend," said Sara Billingsley. "He was a good person. I don't think many people are lucky enough to have a Kenny in their lifetime. I'm just sad that we didn't have our Kenny for very long. We didn't have him long enough."

Family friend Derrick Bush said he is still stunned over the tragic accident.

"He was passionate about education," Bush said. "We would have several discussions about Compass Academy. He would talk about his long-term vision and goals for Compass. He was always excited to tell me about how Compass compared to other school districts."

"The shock just hasn't really worn off and really it won't probably for a while," Bush added.

Pastor Ramer explained the importance of turning to our Heavenly Father for peace and comfort during such a difficult time as this.

"It doesn't matter when these things happen," Ramer said. "They happen and you are never ready for them. You are never prepared. You look to the Lord and trust Him and try to find a little bit of hope in what feels like a hopeless situation."

"We have hope because Jesus understands our sorrow," Pastor Ramer said.