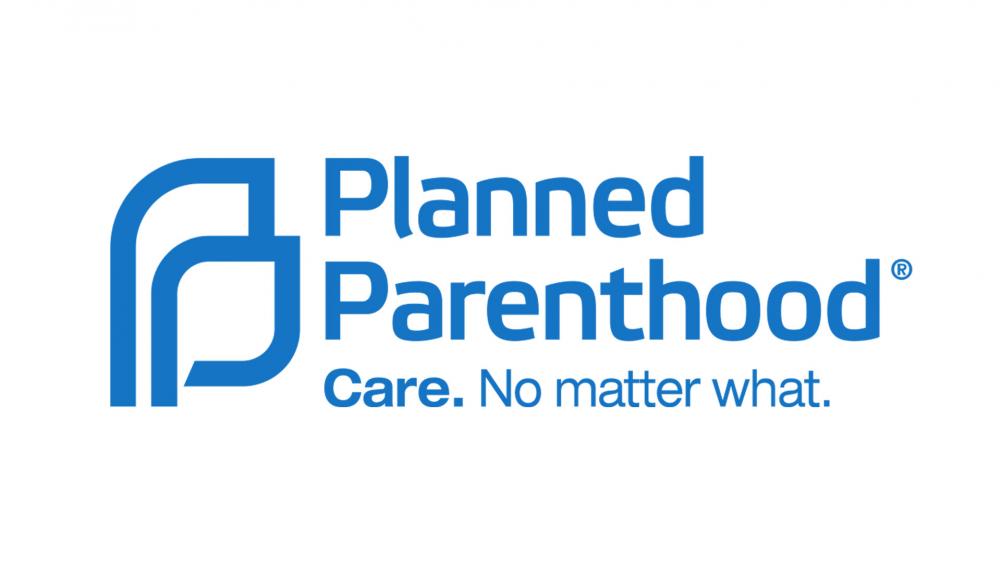 Journalist David Daleiden who secretly recorded and exposed Planned Parenthood's heinous practices of harvesting and selling aborted human body parts is now fighting the abortion giant in another way.  He's suing them for defamation for falsely telling the public that he and the Center for Medical Progress  "manufacture(d)"  and "created" a "false smear campaign" when they released videos of Planned Parenthood officials and staff candidly discussing how best to harvest aborted body parts to get the most money.

Thomas More Society attorneys have defended Daleiden against Planned Parenthood's lawsuit against him, and in a press release state that it even has been stipulated in a court of law that the words used by Planned Parenthood officials in the videos indeed "were spoken by those persons." But in the court of public opinion, Planned Parenthood has said the opposite, calling the videos "manufactured" and "false." Daleiden's team says these statements are clearly false and actionable in court.

"Planned Parenthood is not content to make [an] obscene financial profit by killing off America's next generation and endangering pregnant women. Additionally, they feel that they must obliterate the reputation of anyone who dares to challenge them and suggest that what they are doing is not the great philanthropic work that they pretend it is. Planned Parenthood's very existence is anathema to America's pursuit of the most basic of human rights and they know it. We have not been surprised over their campaign to smear the reputation of Mr. Daleiden, but they are not allowed to falsely besmirch his reputation for exposing the truth," said Tom Brejcha, president and chief counsel of the Thomas More Society.

It zeroes in on a false statement issued by Planned Parenthood Federation of America Senior Vice President of Communication and Culture Melanie Newman on September 18, 2019, in which she told Rewire News that Daleiden and The Center for Medical Progress "manufacture(d)a fake smear campaign against Planned Parenthood."

The filing also names a November 15, 2019, tweet posted by Planned Parenthood Federation of America on their official Twitter feed that said Daleiden and others associated with The Center for Medical Progress "created a false smear campaign against Planned Parenthood."

The secretly recorded conversations at issue happened in public places and took place in 2014 and 2015. CBN News previously reported that these shocking undercover videos reveal various abortion doctors and staff discussing abortion techniques and how best to preserve fetal organs in order to get the best price when sold for research.

On one audio clip, an abortion consultant is heard saying that abortionists will dilate the cervix to get an intact baby if they know a researcher wants a whole body. A video shows a former medical director for Planned Parenthood in Los Angeles flippantly talking about prices of fetal remains while sipping wine and joking about wanting a "Lamborghini." She also spoke about adjusting the abortion procedure technique to make it less "crunchy," therefore keeping baby body parts better intact, according to the Daily Wire. A long-time abortionist testified at trial that it is almost certain that some of the abortionists featured in the undercover videos deliberately altered abortion procedures in a way that led to the birth of living babies with beating hearts. This would help preserve intact organs, but also could put women at greater risk.  And then, of course, using a live baby for research would be considered barbaric among most civilized people.

"In its earlier lawsuit against David and the Center for Medical Progress, Planned Parenthood fought to avoid scrutiny of its illegal fetal tissue trafficking," said Peter Breen, Vice President and Senior Counsel for the Thomas More Society. "This new lawsuit puts Planned Parenthood's grisly business practices front and center, to prove the truth of the conclusions of David's investigation, which were also confirmed and echoed by the United States Congress and other government officials."

As this lawsuit goes forth, Planned Parenthood's barbaric practices will again be center stage in a court of law for all the world to see. But it will also provide an opportunity for us again to choose what kind of country we want to be and whether we as individuals want to be numbered among those who oppose such barbarism, or part of those who support it. 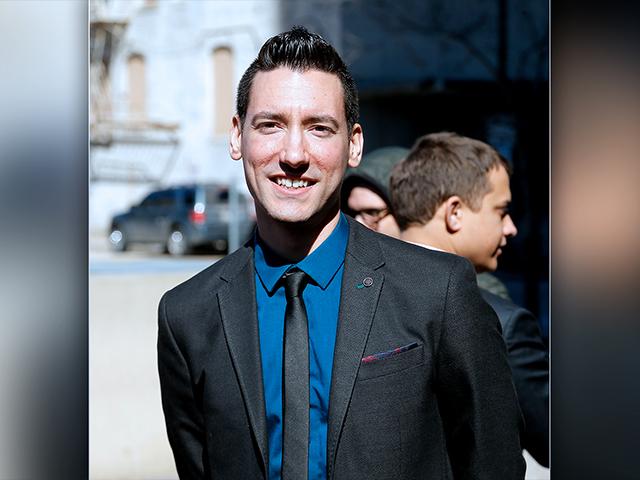