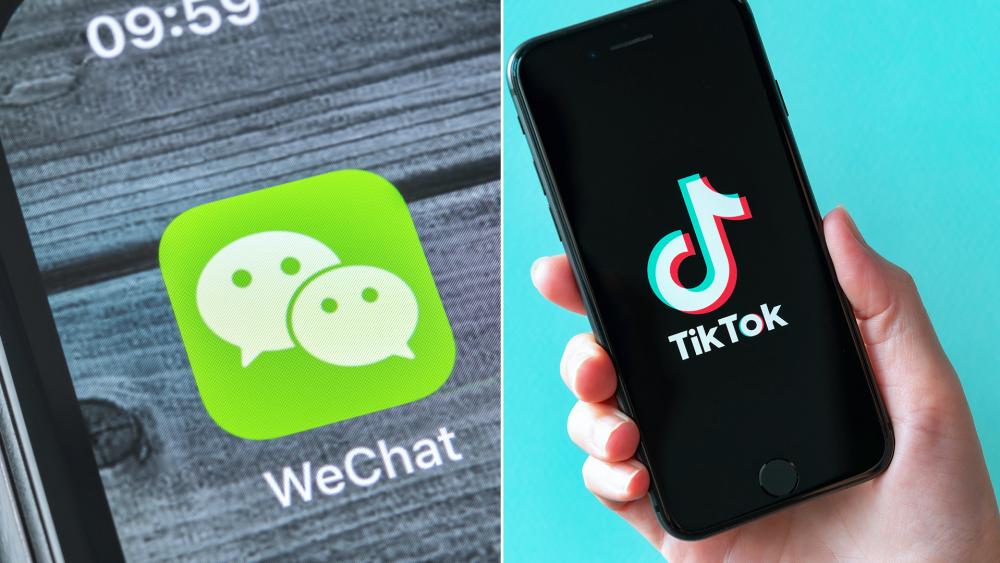 This coming Sunday two of the world's most popular apps will no longer be available in this country.  After much controversy and debate, the US government is essentially banning TikTok and We Chat.

It's is a move that has been expected for some time and now that it's finally happening, experts expect it to make the tense relationship between the US and China even more strained.

"It's a sign of rising tension between these two countries,"  said Nathaniel Bradley, CEO of Data Donate Technologies. "There's a new form of espionage. It's in our pocket,"

Bradley says that's why the US government is taking such a hard line against TikTok and WeChat.  He says TikTok's growth remains strong with 19 million new users daily.

Back in July, President Trump declared Tik-Tok's owners, the Chinese company Bytedance, had to sell to an American company or the app would no longer be available in the US market.  That deadline is Sunday.

"TikTok collects user data, searches. It also can use artificial intelligence to record the shapes of people's mouths and faces to do facial recognition to do like mouth recognition," Larus said. "All of that doesn't just stay at TikTok, it goes back to Bytedance and if the Chinese government deems it wants the information from Bytedance, Bytedance has no choice - it must hand it over."

WeChat is widely used by Chinese Americans to connect with those in their home country.

"The problem from the -S side is that WeChat is not encrypted and so the  Chinese government can read all the messages typed on WeChat," Larus said.

Bradley says Americans need to learn the worth of their data when it comes to companies both foreign and domestic.

"If you looked at your bank account today and you saw savings and checking you could see another account," Bradley said. "That would be data, and we're getting our pocket picked a lot as consumers in this market place."

Bradley is quick to admit that American companies like Google and Facebook harvest user data as well. The key difference, he says, is that the information is not going to a communist government that means them harm.