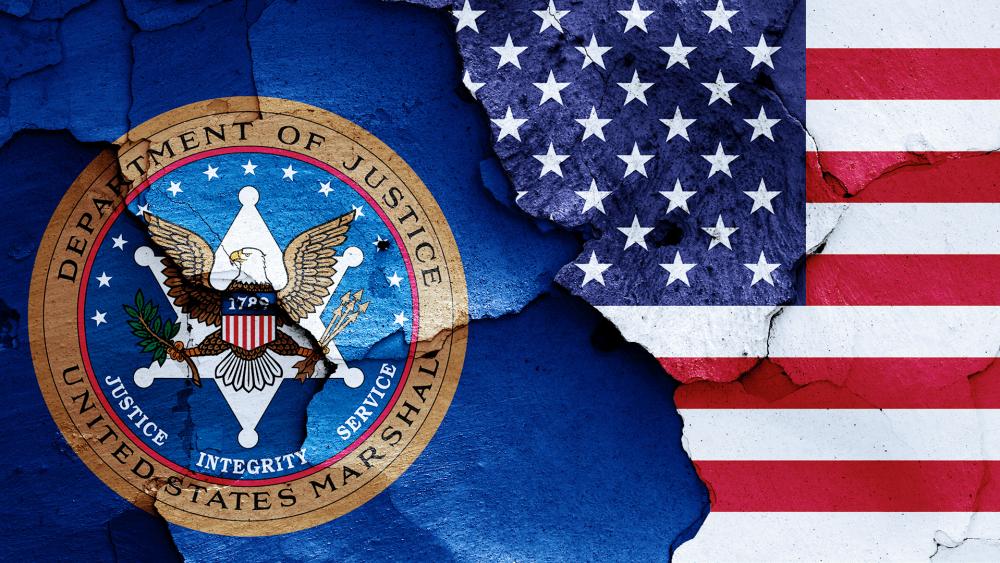 Continuing to work alongside state and local officials the U.S. Marshals Service announced over the weekend it had rescued another 25 missing and endangered children from Ohio.

The missing children, between the ages of 13 and 18, were found in Cleveland, East Cleveland, Euclid, Willoughby, and even Miami, Florida, WOIO-TV reported.

“These are kids that have been abused, neglected,” said U.S. Marshal Pete Elliott. “Some involved in human trafficking. Sometimes, the situations they — they go to, believe it or not, maybe better than the situations they left from. We’ve had some cases where the mother and/or father, or both, may have been prostituting their own child.”

These rescues, which come on the heels of yet another success by the U.S. Marshals Service, aren’t of “Operation Safety Net,” an initiative that will continue for a few more weeks, according to officers involved in the process.

“We’re trying to do our part,” Elliott continued. “A number of these children have gone to the hospital after we’ve recovered them to get checked out, so again, this is something we take very seriously. I’ll tell you this: it will be something we’ll be doing every year. This is our first time we have done this. It’s been uncharted territory for us. But we’ve had great success.”

Last week, it was revealed that “Operation Not Forgotten” led to the rescue of 26 missing children and the location of 13 others in Georgia and Florida. Of those 39 victims, authorities reported 15 of them were being human- and sex-trafficked.

A third effort — “Operation Moving Target” — led to the arrest of 27 men in Ohio who had been engaging in sexually explicit conversations with undercover agents posing as children.

“As we have seen the number of cyber tips dramatically increase this year, it is clear that online predators remain a serious threat to our children,” said Cuyahoga County Prosecutor Michael O’Malley. “Hopefully, the success of yet another operation serves as a stern warning to offenders that you will be found, you will be arrested, and you will be prosecuted.”

The 27 suspects arrested range in ages between 21 and 61, WOIO-TV reported. 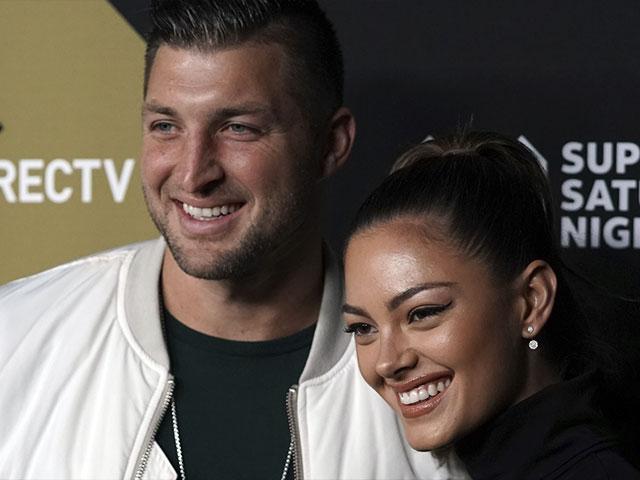 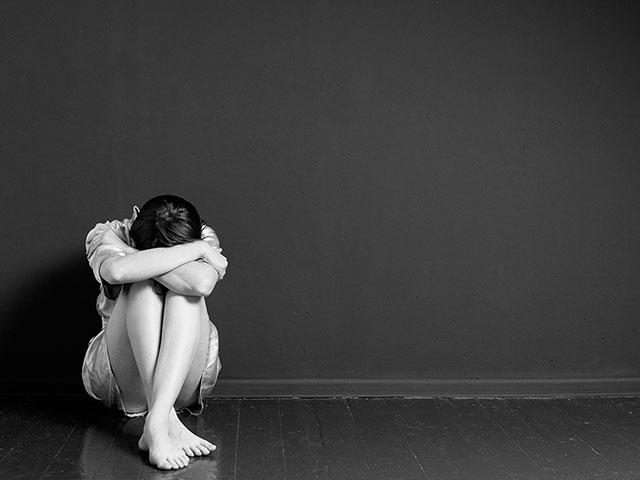