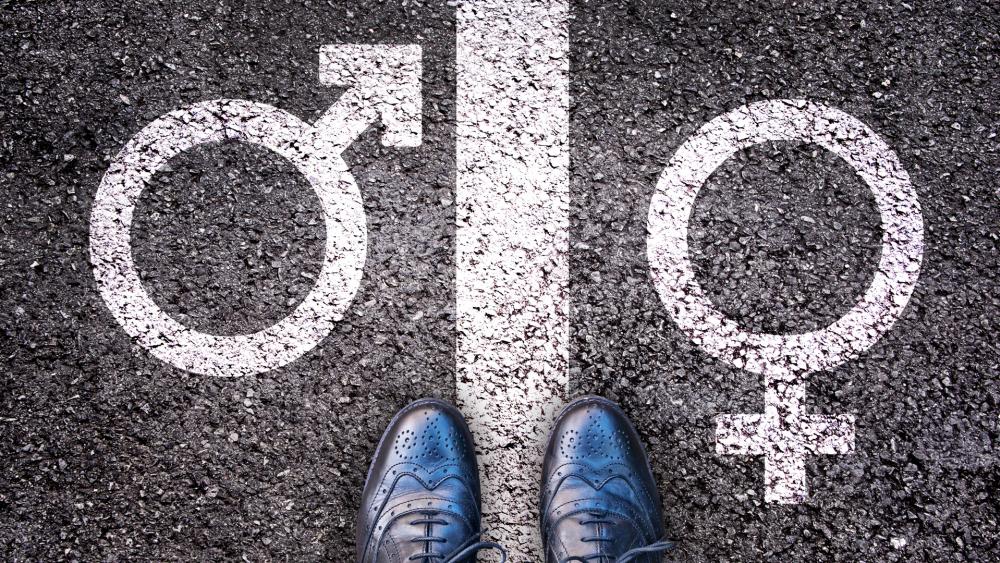 A new bill introduced by Senate Republicans would defund schools that permit biological males - who identify as transgender females - to compete in women's sports.

The bill centers on "compliance with Title IX of the Education Amendments of 1972 in athletics," stating, "sex shall be recognized based solely on a person's reproductive biology and genetics at birth."

"Title IX established a fair and equal chance for women and girls to compete, and sports should be no exception," Sen. Loeffler said in a statement. "As someone who learned invaluable life lessons and built confidence playing sports throughout my life, I'm proud to lead this legislation to ensure girls of all ages can enjoy those same opportunities."

The legislation follows a series of complaints that were filed over transgender athletes participating in women's sports.

Proud to lead this effort in defense of women & girls.

Title IX established a fair chance for girls of all ages to compete—Sports should be no exception.@SenMikeLee @MarshaBlackburn @SenatorLankford @SenTomCotton & I are ensuring a level playing field. https://t.co/stG06XTW52

The girls and their mothers filed the suit in federal court in Hartford, challenging the state policy that allows boys to compete against girls.

Their complaint addressed Title IX and the biological differences between people with male DNA and female DNA.

A number of athletes and organizations opposing HB500 called on the NCAA to relocate all events in 2021, including the NCAA men's basketball tournament games, which were scheduled in Boise.

If passed, the federal Protection of Women and Girls in Sports Act of 2020 would meet measures taken by the Trump Administration which recently threatened to withhold federal funding to schools allowing transgender children to compete in sports in a gender other than their gender at birth.

Angela Morabito, a spokeswoman for the Education Department, told The New York Times that schools were given ample opportunities to act within the law.

"It's not extortion to require school districts to follow federal law," Morabito said. "In fact, it's the opposite. Congress requires the department to withhold funds from schools that aren't in compliance with the law."

Senators who proposed the bill say it intends to protect the integrity and safety of female athletes.

"At their best, sports teach our kids fundamental lessons about fairness and integrity in a safe environment, but there's nothing fair, honest or safe about allowing men to compete in sports leagues designed solely for women," said Sen. Cotton. "This bill will preserve the sports leagues and teams that allow women and girls to excel as athletes. And it will defend the commonsense principle that women's sports are for women. It's tragic but unsurprising that such a defense is necessary."

Sen. Lankford added, "Permitting biological males to participate in women's sports rejects the very spirit of Title IX, which was intended to create an equal playing field for women and girls. This bill upholds and reiterates congressional intent and promotes actual equality for women and girls in sports by respecting the dignity of biological female athletes across the nation." 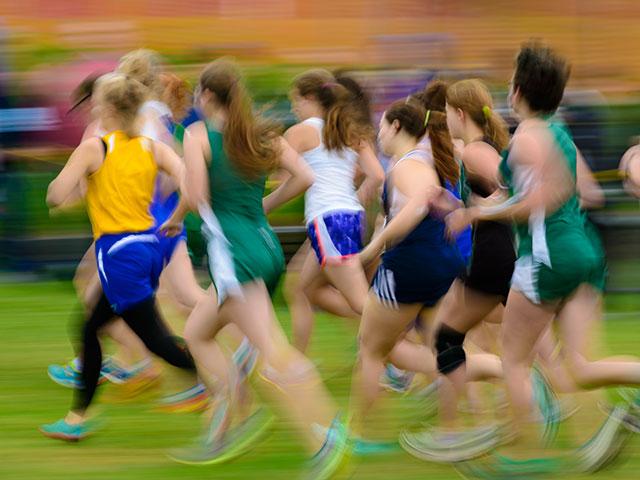