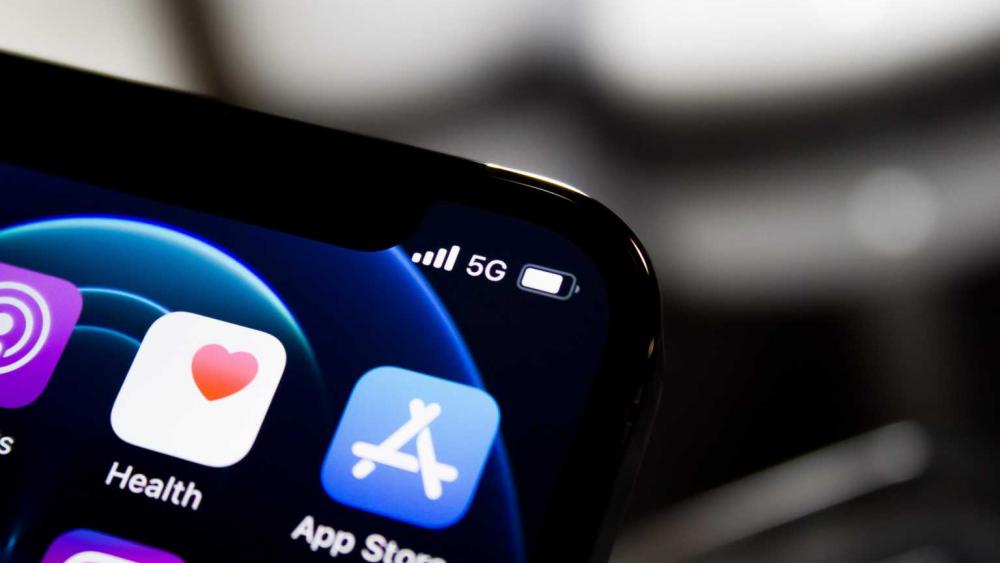 Apple announced in a letter Monday it will allow Parler to return to its App Store after the pro-free speech app was removed in early January in the wake of the riot inside the U.S. Capitol.

The decision was first revealed in a letter to top Republicans on the Senate and House antitrust subcommittees, including Sen. Mike Lee (R-Utah) and Rep. Ken Buck (R-Colo.).

On March 31, @SenMikeLee and I sent a letter demanding answers about why Apple removed Parler from the App Store.

Today, we received a response: Parler will be reinstated on the App Store. Huge win for free speech. pic.twitter.com/FQBDSSSFGk

.@Apple has responded to my letter with @RepKenBuck, and now @Parler_App is back in the App Store. Conservative speech must not be silenced. https://t.co/IjpCXlWmYm

What did Apple say?

Timothy Powderly, senior director for government affairs at Apple, explained in his letter to lawmakers that the tech company stands by its decision to remove Parler over posts he said violated Apple’s rules barring “objectionable content.”

“Apple’s App Review Team found a significant number of posts on the Parler app that clearly violated [its rule against objectionable content], including posts that encouraged violence, denigrated various ethnic groups, races and religions, glorified Nazism, and called for violence against specific people.”

The team also, according to Powderly, found Parler had moderation practices that “were clearly inadequate to protect users from this harmful and dangerous content.”

Since Parler’s removal from the App Store, Apple has had “substantial conversations” with the operators of the social media platform, Powderly said, in order to bring the app’s practices into compliance with Apple policies on content.

“As a result of those conversations, Parler has proposed updates to its app and the app’s content moderation practices, and the App Review Team has informed Parler as of April 14, 2021, that its proposed updated app will be approved for reinstatement to the App Store,” the letter stated. “Apple anticipates that the updated Parler app will become available immediately upon Parler releasing it.”

Powderly’s response came after Lee and Buck sent a letter to Google, Amazon, and Apple on March 31, questioning why the three companies took the Parler app out of their stores in January.

What is the Response?

“Conservative speech must not be silenced,” Lee wrote Monday in response to the letter from Apple.

Buck described the decision as a “huge win for free speech.”

Parler, for its part, thanked Lee and Buck on April 1 for their letter to the big tech companies, arguing it is important “to learn and expose the truth behind three tech companies’ decisions to suddenly — all in one weekend in January — unjustly deplatform Parler, precisely when it was becoming a serious social media contender.”

Thanks to @RepKenBuck and @SenMikeLee for their efforts to learn and expose the truth behind three tech companies' decisions to suddenly--all on one weekend in January--unjustly deplatform #Parler, precisely when it was becoming a serious #socialmedia contender. #freeparler

News of the decision from Apple comes as conservative businessman Mike Lindell, known for his company MyPillow, is launching his own social media platform, Frank, which he said will promote “free, forthright, and sincere expression.”

“We’re bringing back our First Amendment right of free speech and that’s what’s been suppressed in our country,” Lindell told CBN News.

Additionally, former President Donald Trump announced in mid-March he plans to rejoin social media with his own platform in the next couple months.