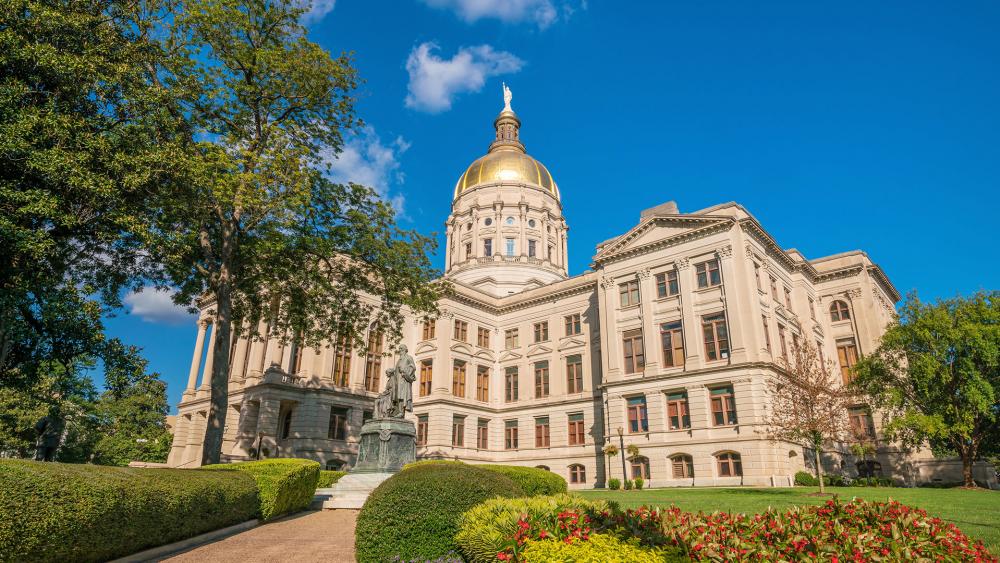 WASHINGTON – Atlanta-based Coca-Cola and Delta were among the first corporations to speak out against the new Georgia voting law, but when Major League Baseball (MLB) pulled the All-Star game, it raised the political stakes to a new level.

"It means cancel culture and partisan activists are coming for your business," Georgia Gov. Brian Kemp said in a Monday news conference.

In Texas, Gov. Greg Abbot responded to MLB with a boycott of his own, refusing to throw out the first pitch at the Rangers' opening day.

And Senate Minority Leader Mitch McConnell (R-KY) called the move an attempt to "bully and mislead" the American people.

"My advice to the corporate CEOs is to stay out of politics," said McConnell. "Don't pick sides in these big fights and the other thing I think is important is for the truth to be told."

This all comes as more than 170 companies put out a statement opposing laws they say make it more difficult to vote.

Democrats hold up the Georgia voting law as "exhibit A" in what they claim to be voter suppression. President Biden even called it "Jim Crow on steroids," but McConnell and even the media have called Biden out for misstating facts about the law.

"The President has claimed repeatedly that state-level debates over voting procedures are worse than Jim Crow or 'Jim Crow on steroids.' Nobody actually believes this. Nobody really thinks this current dispute comes anywhere near the horrific racist brutality of segregation," McConnell said.

Later he added, "It's easier to vote in Georgia now, after the new law, than it is in Delaware now, the president's home state."

***As cancel culture and big-tech censorship continues to grow, please sign up for free CBN Newsletters and download the free CBN News app to stay up-to-date with the latest news from a distinctly Christian perspective.***

Tony Perkins, president of the Family Research Council, believes Democrats are using the issue to sow racial division and keep minority voters in their camp.

"I think it's more of the left, the Democratic Party, that is fearful they'll lose their core constituency so they have to pit them against the rest of society," Perkins said on CBN's Faith Nation.

And corporate cancel culture may have even played a role in Arkansas Governor Asa Hutchinson's decision to veto a law forbidding transgender medicine for minors.

"I spoke to the governor over the weekend, talking to him about the legislation," said Perkins. "Again, we see corporate America leaning in on this. Wal-Mart is in Arkansas and they've become very aggressive in their political agenda for the left."

Meanwhile, Georgia has reportedly lost as much as $100 million due to the MLB's decision to move the All-Star game, something that could spark backlash against Democrats. 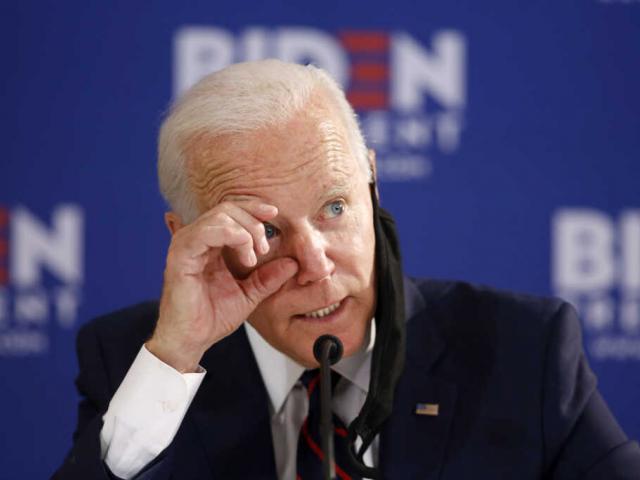 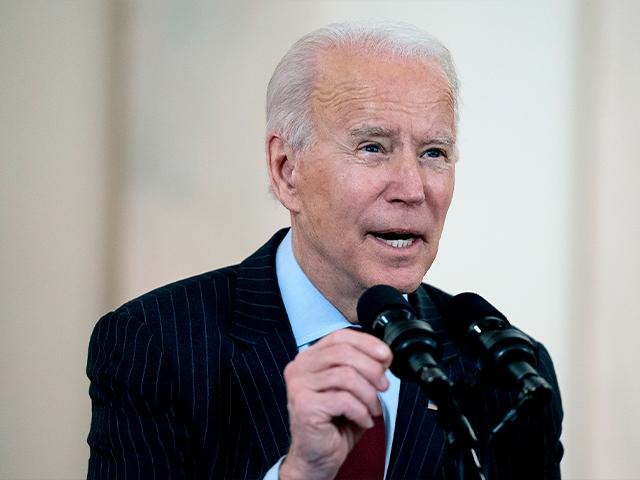