Half of American Adults Have Now Gotten the Jab, but They May Need Annual 'Boosters' 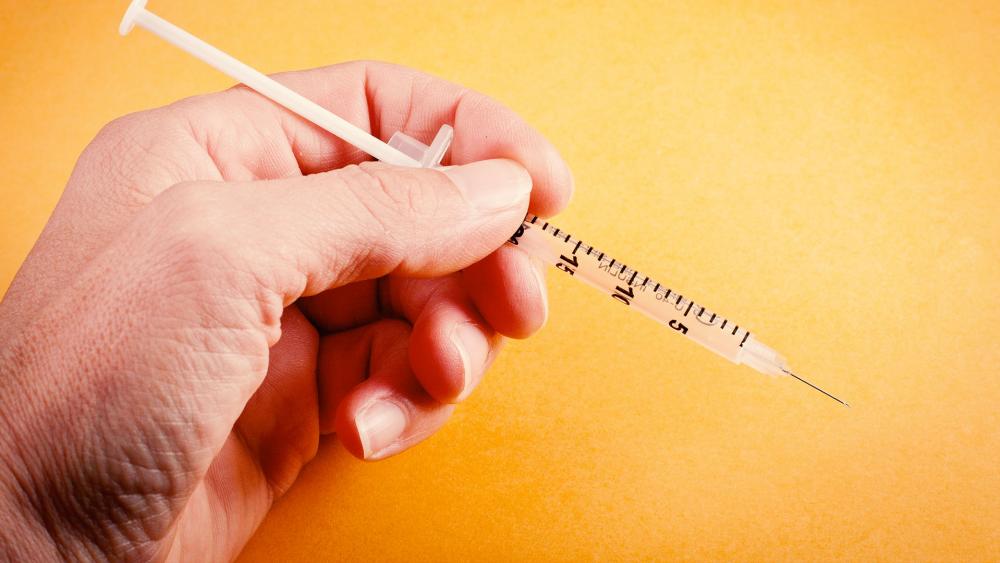 50.4 percent of American adults have now received at least one dose of the COVID-19 vaccine and almost a third are now fully vaccinated.

This comes as Johns Hopkins University says 3 million people worldwide have now died from the disease.

The number of people in the US willing to take the shots is increasing.

A new poll shows 75 percent of Americans say they'll get vaccinated, up from 67 percent in January.

However, a significant number of Americans across racial lines say they probably or definitely won't get the shot, including, 26 percent of White Americans, 24 percent of African Americans, and 22 percent of Hispanic Americans.

And a poll last week found that 45 percent of Republicans do not plan to get vaccinated, while two-thirds of Democrats have already received at least one vaccine dose.

Now White House chief advisor Dr. Anthony Fauci says people who have already been vaccinated may need booster shots and even an annual vaccine, similar to the seasonal flu shot.

"I believe by the time we get to the end of the summer and the beginning of the fall, we'll have a pretty good idea whether we definitely or not need to give people boosts and when we need to give it to them," Fauci said.

Every state has now expanded vaccine eligibility to all people 16-and-older and Pfizer has begun testing its vaccine on children as young as six months old.

Otavio Good's seven-month-old son will take part in the trial this week.

"When we weigh the risk with getting the virus, it's clear, let's get the vaccine," Good said.

Fauci says he expects the pause to be lifted this week, possibly with new restrictions.

The White House is launching a media blitz today to get out the word that vaccines are available for everyone over 16, especially in minority communities.