Is the Electric Vehicle Revolution Here to Stay? 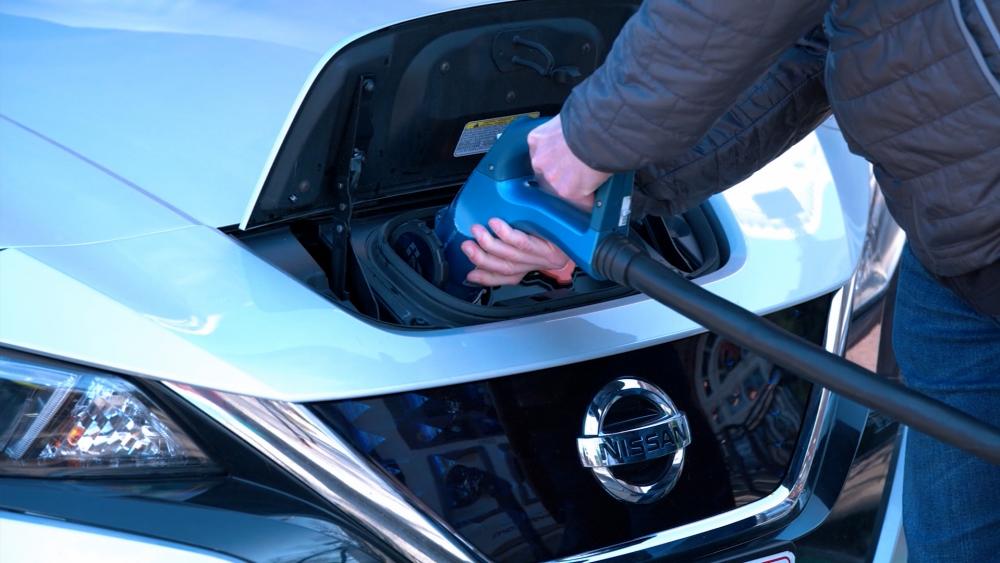 Car companies have been manufacturing electric cars for years but with little success at making a profit from them. Tesla changed that with its line of electric models and is now forcing the world's auto giants to play catch up. But are electric cars the future of the industry?

After years of attempts, the world's big car manufacturing giants and dozens of start-up companies are betting big their future that the electric car is here to stay.

"We could be at a new point of acceptance for electric vehicles," Joe Wiesenfelder, executive editor at Cars.com, told CBN News.

52 percent polled in a CarGurus survey say they plan to own an electric car within the next 10 years, up from 34 percent in 2018.

GM, Volvo, and Jaguar positioning to capture a piece of the market by going all-electric in 15 years.

"We are going to see much more of the types of vehicles that Americans are already most interested in, the gas and diesel form, which is small SUVs," said Wiesenfelder.

"To put that badge, to put that pony on another vehicle, and call it a Mustang, I think it was very brave, but I think they did a really good job," Kirk told CBN News after this test drive.

He's not alone. Four out of five of all the electric cars bought in 2020 were Tesla.

"With Tesla, they don't advertise but, yet they are doing really, really well," Bowman said. "The car is very stylish, it has that punch. This car can beat practically any car on the highway so guys like to be able to see, you know, some type of muscle car pull up to them, and you just wave goodbye to it as you go past it. It's just phenomenal."

Sales and reviews for Ford's Mustang Mach-E have remained solid since it came out late last year. It's clear gas engine cars aren't going obsolete anytime soon, but there are big challenges facing electric cars. For example, there aren't enough places around the country to charge an electric car. Then there's the issue of the car's battery range. And finally, the sticker price. EVs are typically more expensive than similar vehicles powered by gasoline engines.

Ford and others are tackling those concerns.

"That's one thing that I think Ford Motor really thought about when they introduced the electric car," said James Church, who runs a local Ford dealer in Norfolk, Virginia. "They wanted to make it as affordable as the normal Mustang GT to attract that consumer that loves the power and the speed of the muscle Mustang vehicle."

Jeff Lyash's group in Tennessee is already moving with a plan to put one every 50 miles along the state's roads and highways.

"We will deploy these charges in locations that are safe, secure, clean and with conveniences, so that individuals who have a nearly depleted battery, can plug their vehicle in and reach an 80 percent charge within about 20 minutes," Lyash, president of Tennessee Valley Authority, told CBN News.

TVA is also teaming up with 5 other power companies to create a charging network covering the South, Midwest, and Atlantic Coast.

"We hope to have the first of these chargers in service before the end of the year and have the project completed sometime next year," said Lyash.

With dozens of new vehicles set to hit American roads this year, the question is can car dealers convince drivers that EVs are the future despite some of the concerns consumers have about switching to electric cars.