Processed and Released: Migrants Fan Out Across the US as Border Crisis Worsens 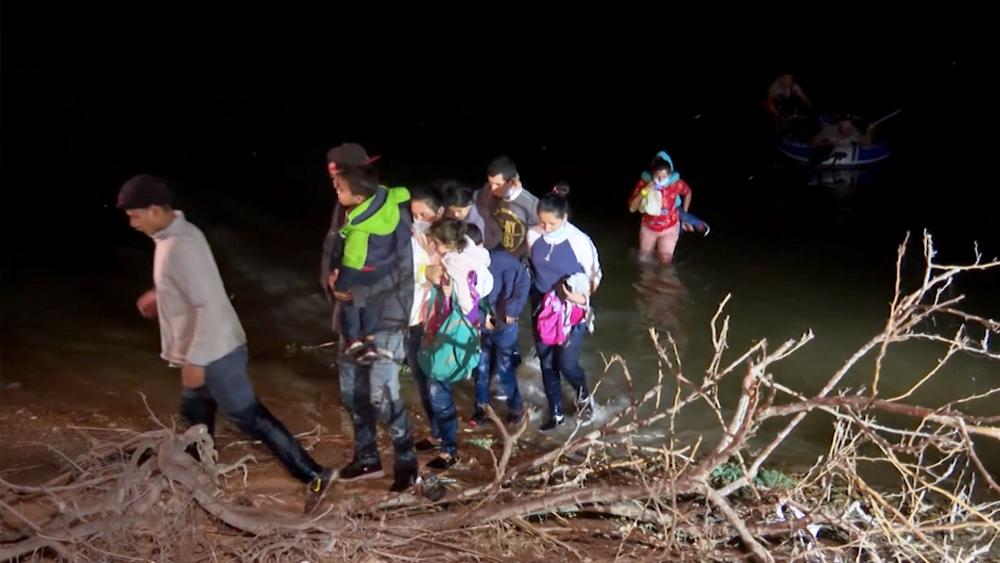 6250704087001
Processed and Released: Migrants Fan Out Across the US as Border Crisis Worsens

Official sources at the southern border with Mexico tell CBN News the situation is as bad as they've ever seen. It's so bad, that the Biden administration doesn't want agents talking to the media about it.

Migrants are now sneaking into Texas' Rio Grande Valley by the thousands per day. Most travel through multiple countries to make it to the U.S. border in search of the American dream.

"I was worried. But God gave me this opportunity," said Anna from Guatemala, who just arrived in the US with the help of a smuggler.

Record numbers are doing the same. Once they make it into the U.S., many turn themselves over border agents. Within hours they are dropped off by the dozens at area shelters in the Rio Grande Valley.

From there, they are taken to area bus stations or the airport where volunteers are often waiting to offer supplies to make their trip deeper into the U.S. more comfortable.

"We supply them with backpacks, water, masks, a snack pack, pillows if we have them," said Kathy Harrington of Team Brownsville.

Due to the more lenient immigration policies now in place under the Biden administration, most of these illegal immigrants will never face a judge.

Not to mention this is all happening during a pandemic. Border patrol agents only test migrants who have symptoms. Others are checked at pop-up sites like the Brownsville bus station, where those who are positive for the virus are placed across the room from others. But they are still allowed to board busses for cities across the country, potentially spreading COVID-19 along the way.

Organizations like Catholic Charities are also in the middle of the chaos. The difference is that they test hundreds of migrants for the virus every day. Those who test positive are packed into vans and sent to area hotels, where they are urged, but not required, to quarantine.

"We test them every single day until we see a negative result. Meantime, they get care, meals, anything they need," said Sr. Norma Pimentel.

"We're in the middle of a pandemic. For so long we've been told to stay home. Kids cannot go back to school. Keep your business closed. I don't understand how, what their comprehension is to let so many people come in," said Flores.

According to law enforcement that large number is also due to smugglers, who are cashing in on the crisis to the tune of billions of dollars.

"I firmly believe it's going to increase the number of stash houses," said Hidalgo County Constable Hector Garcia. "Smugglers pick up the individuals that are crossing the river, pick them up in a vehicle, and bring them to an area such as this one here and they'll hold them."

Migrants, some who are running from the law themselves, are often kept in deplorable conditions as their keepers demand more money to take them deeper into the US, often along with drugs.

Until recently, border patrol agents conducted hundreds of stash-house raids per year. But we're told many have been reassigned to caring for the migrants once they cross the border. It's a move that's forcing officers to track down more smugglers later on U.S. highways and back roads.

"They try alternative routes, they are always looking to find different ways to smuggle whether it's humans or narcotics," said Hidalgo County Deputy Constable Noel Cruz.

Hidalgo County constables are among those getting federal money to pay for overtime on border security and traffic stops with Operation Stonegarden.

"Our deputies have conducted eight to ten stops in the last 30 minutes and obviously they got one," said Hidalgo County Deputy Constable Javier Rodriguez. 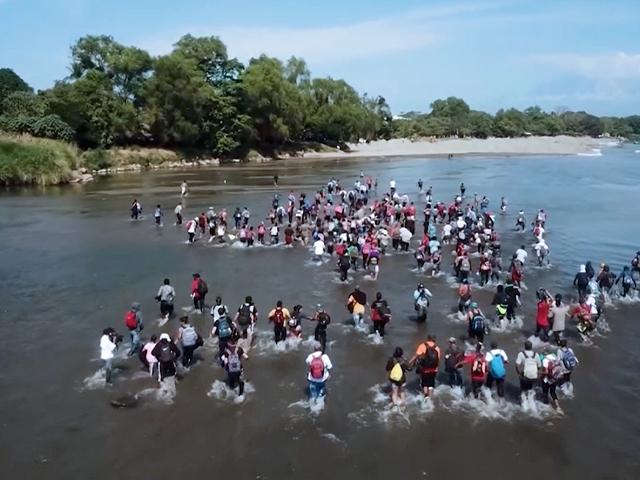 On Track for 1 Million Migrants in 2021: Southern US Border Overwhelmed as Crisis Escalates 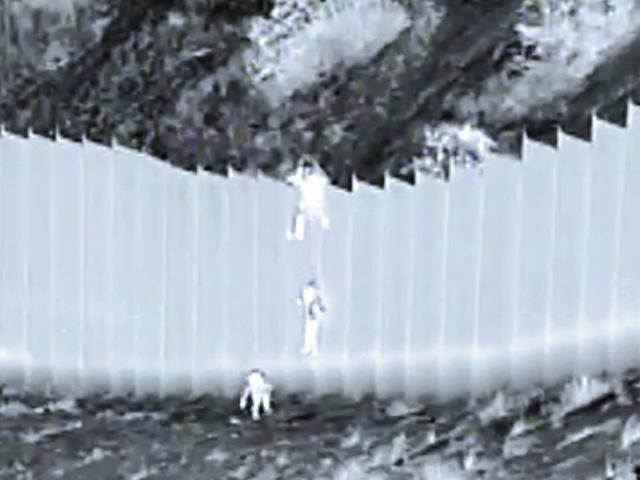