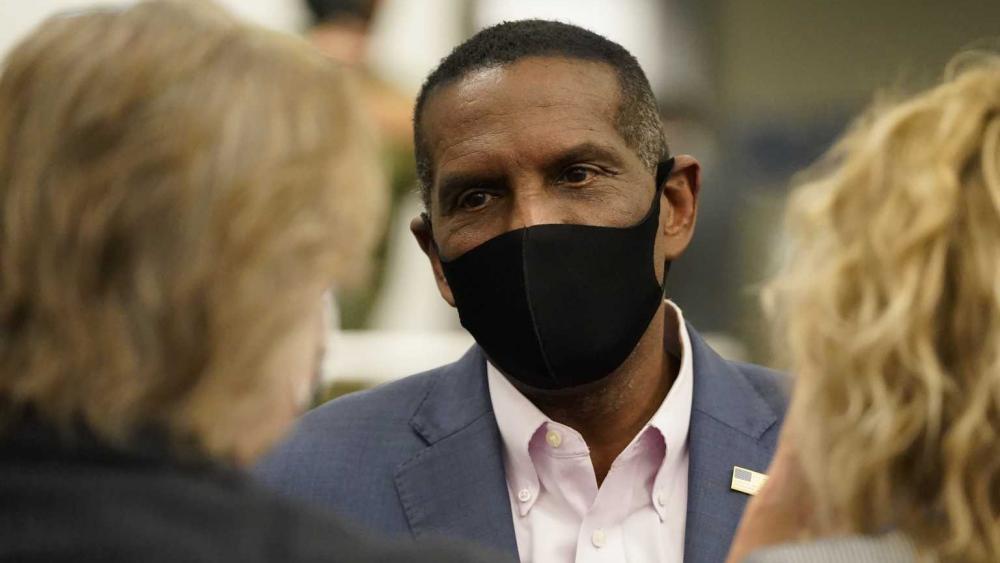 For decades, lawmakers and political talking heads have debated reparations, but it has never gained serious traction in the halls of Congress. That, though, appears to be changing as even former President Barack Obama — who once opposed reparations — said earlier this year he believes they are “justified.”

The Judiciary Committee in the House of Representatives voted Wednesday to create a commission to study reparations. The bill, passed along party lines, would establish a panel to devise a plan to offer reparation payments to black Americans as well as a way the U.S. can formally apologize for the sin of slavery and its lingering impacts.

If approved, the commission would comprise of 13 members: three selected by President Joe Biden, three by House Speaker Nancy Pelosi (D-Calif.), one by the Senate President Pro Tem Patrick Leahy (D-Vt.), and six from civic groups.

While reparations legislation would face quite an uphill battle with an evenly divided Senate, Biden has signaled an openness to discuss the possibility of signing such a bill.

But Owens sees such a proposal as “demeaning,” he said.

.@BurgessOwens shreds the left's strategy of pushing racial division, calls out Democrats to their faces:

“Reparations is divisive,” Owens said. “It speaks to the fact that we are a helpless, hopeless race that never did anything but wait for white people to show up and help us. It’s a falsehood. It is demeaning to my parent's generation. That is one of the greatest generations in the history of the country.”

Having grown up in segregated Tallahassee in the 1950s and ’60s, the lawmaker said his family “believed in commanding respect, not begging or asking for it.”

“I grew up in that middle class in the ’50s,” Owens explained. “Believe me, they were not sitting back waiting for white people to give them a break. They were making it.”

“By the way,” he continued, “reparations, where you take people’s money that they’ve earned, is punishment. It’s theft. It’s judgment. It’s saying that, because of your skin color, you owe me. That is not the American way. We’re not racist people. This American country is based on meritocracy.”

In 2019, conservative political commentator Candace Owens argued reparations are not really feasible on a practical level.

She went on to ask how it could be fairly applied because so many different people groups across the world because “there are ugly spots in human history.”

“The only way you can repair the past,” Owens said, “is by focusing on the future.”