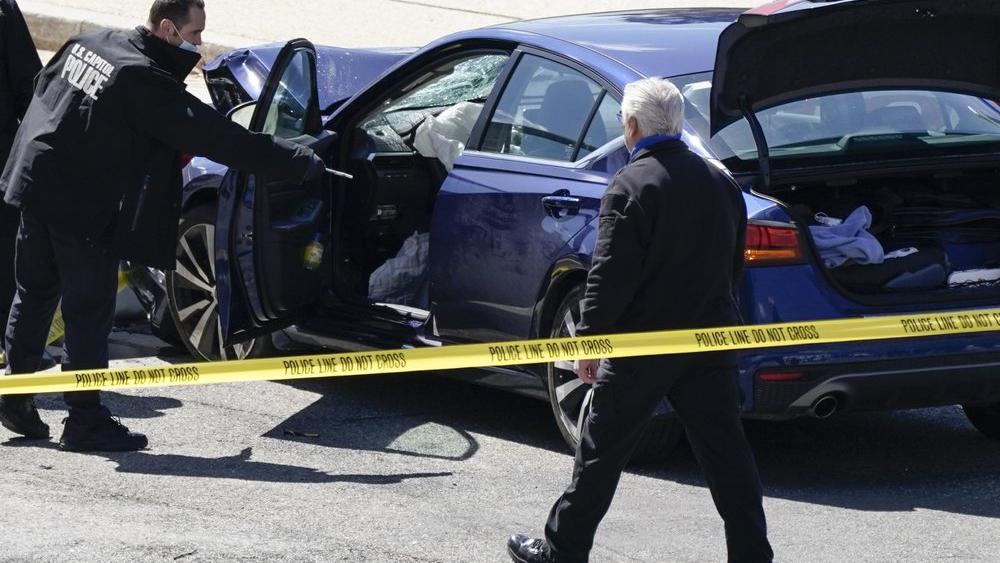 The suspect in Friday's deadly Capitol attack described himself as a follower of Louis Farrakhan, head of the Nation of Islam.

"I just ask that the public continue to keep U.S. Capitol Police and their families in your prayers," said Capitol Police Acting Chief Yogananda Pittman.

Authorities shot Green at the time of the incident, who died at the hospital.

EXCLUSIVE: The man who rammed a car into Capitol Police, killing one, has been identified as Noah Green. Green was armed w/a large blade when he was shot dead. He identified as a follower of the black nationalist Nation of Islam movement.

Recent online messages posted by Green indicate that he was facing difficult times during the pandemic but that he was leaning on his religious faith during this "spiritual journey."

He added, "My faith is one of the only things that has been able to carry me through these times and my faith is centered on the belief of the Honorable Minister Louis Farrakhan as Jesus, the Messiah, the final divine reminder in our midst. I consider him my spiritual father."

Green played football for Christopher Newport University (CNU) in Virginia and graduated in 2019. His athlete profile says that a historical figure he'd most like to meet was Malcom X.

USA Today reports that some who knew Green noticed a change in what he was writing on Facebook, including his fondness for the Nation of Islam, an anti-Semitic extremist group, as indicated by Southern Poverty Law Center.

KC Humphries, who attended CNU with Green, told USA Today that his posts were "very weird."

"It was posts about joining his church and 'one day you'll see' kind of stuff," Humphries said. "It was just a lot of weird, kind of cult stuff."

In other posts, Green praised Farrakhan and the Nation of Islam's former leader, Elijah Muhammad.

"It was definitely surprising to see all this," Humphries said. "But, when I remembered the posts and connected the dots, it kind of adds up now."

In a March 17 post, Green urged his friends to study Farrakhan for hope and encouragement along with Elijah Muhammad.

"As written in the bible, you can tell a tree by the fruit it bears," Green wrote, signing the post "Brother Noah X." 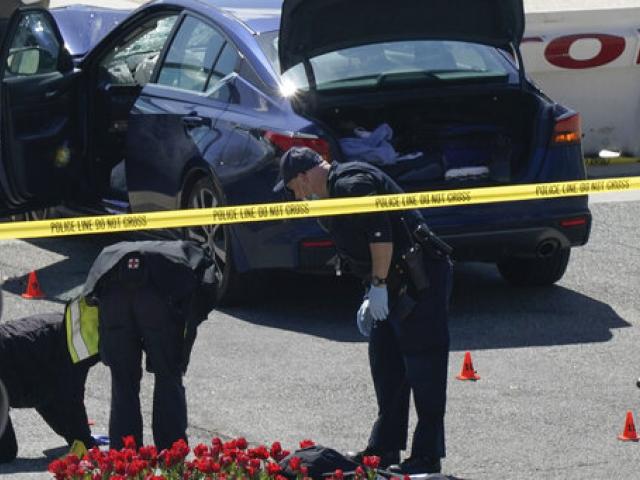