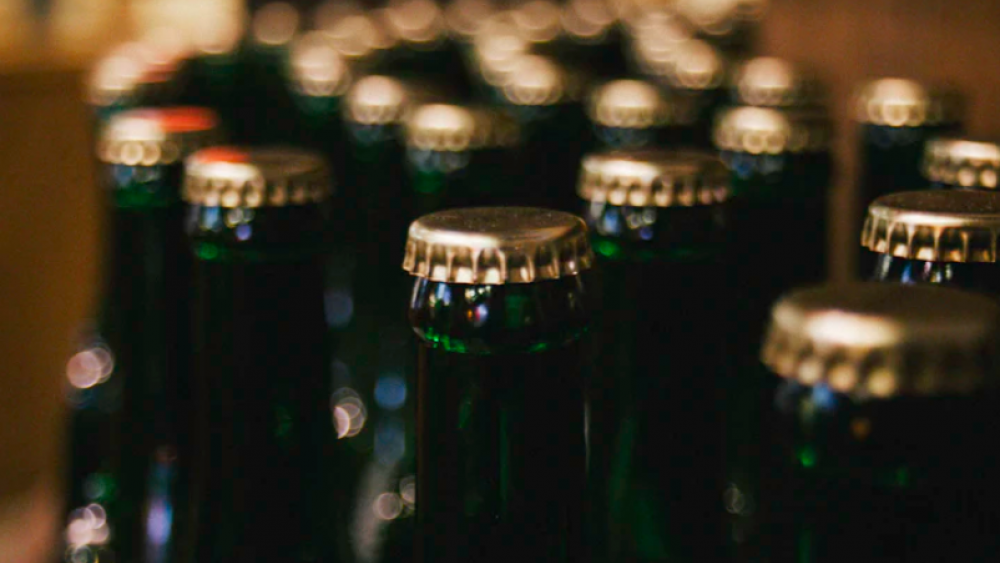 April is Alcohol Awareness Month, a time to think about America’s number one health issue—alcoholism and alcohol-related problems. I work with many in Los Angeles who’ve found themselves homeless, and quite often substance abuse is the prevailing obstacle for them. This is the month for all of us to think about alcohol abuse, and what each of us can do to help those in its grip. For those who have learned to cope with problems in healthy ways and embrace life to the fullest, it’s a time to look for ways to help others, and that starts with awareness.

Alcohol may look cool in the hands of our favorite athlete or celebrity, but we must remember that what is in that glass is an addictive and deadly drug that is easily taken in excess. Over 250 people die daily as a result of alcohol abuse, shortening the life of the victim by an average of 29 years.

As many people in the US will die in five years of alcohol abuse as have died nationally during one pandemic. As a nation, we have shown extreme concern about the pandemic, but far less concern about alcohol or those who abuse it. Alcohol is the most widely used and abused substance by America’s youth. Media coverage of spring break has frequently shown hundreds of thousands of young Americans spending their days drunk with their friends.

People often don’t think enough about alcohol until someone they know becomes addicted. Many situations, circumstances, and influences contribute to alcohol abuse. The abuse in turn can lead to death, divorce, family and financial distress, and homelessness. Any one of these can then worsen the substance abuse. This relationship between substance abuse and homelessness is discovered over and over again in the lives of many who come through our doors at the Dream Center desperate for a second chance at life.

In my work, I can certainly attest to the statistic that fully 38 percent of homeless people are alcohol dependent, and 26 percent are addicted to other chemicals. Sometimes alcoholism leads to them becoming homeless because they lose jobs and families. Often, it’s the other way around and alcoholism is the result of being homeless, as despair about their circumstances drives them to self-medicate.

This self-defeating spiral affects not just the user, but those around them. A real-life example might bring it home. We recently helped a 29-year-old homeless woman named Samantha whose parents were both addicted to alcohol. Samantha witnessed substance and physical abuse until she moved in with her grandmother. Samantha then became the primary caretaker of her grandmother who died when Samantha was still only fourteen. In her grief over her grandmother, Samantha did what she’d seen her parents do, and fell into substance abuse. This led, eventually, to homelessness. When she came to us for help, we were able to help her identify the issues and be free of the factors that led to her addiction.

Every one of us can learn how to help those in our spheres of influence. For parents, it means talking with your children about drinking. That may be challenging, but it’s better for you to be the one to prepare them for real life, rather than their peers who don’t know what real life can hold.

For people who live a healthy life, you can reach out to others to help provide the skills they need to handle the anger, stress, peer pressure, loneliness, grief, and disappointment that every person endures at some point on the journey of life. It’s easy to say that addicts need self-discipline because we all do. But to overcome addiction, people need to reestablish trust, develop relationships, receive acceptance, a sense of belonging, gain hope, and deal with unresolved issues that led to addiction and, if untreated, will result in relapse.

All of us can take part in overcoming these destructive cycles in some way. And I promise you won’t regret taking this issue seriously. Your friend’s life, your neighbor’s life, or your son or daughter’s life might depend on it.