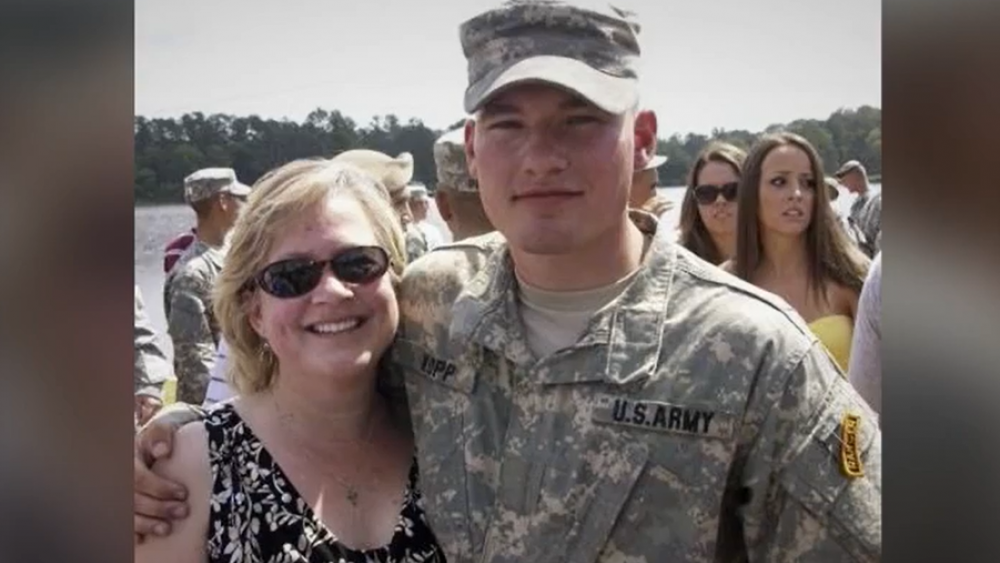 Stephenson is among the American families given gold star status after a loved one died while serving our nation.

She lost her son, Ben Kopp, a 21-year-old U.S. Army Ranger when he was killed during a shootout with Taliban forces in Afghanistan.

"I think right now what's going on in Afghanistan is absolutely heart-wrenching because it's 20 years of blood, sweat, and tears by tens of thousands of our military men and women who gave up so much including my son who gave up his life," she said. "To see it all get tossed aside and thrown away almost overnight is just is awful."

Stephenson said she has spoken to a lot of people who feel angry and hurt by what's taking place in Afghanistan.

"So many lives were lost and so many people brought their injuries home from the war having watched their brothers and sisters be killed next to them or be very critically injured and then coming home with those invisible wounds and just seeing everything being washed away almost overnight. It feels like their efforts were in vain but we know that they weren't. Really what I'm seeing is a lot of anger and a lot of hurt.

You can hear the rest of her interview on CBN News' Faith Nation which airs weekly on the CBN News Channel.