'Everything is Coming Together:' Pro-Lifers Say the End of Roe v. Wade is Closer Than Ever 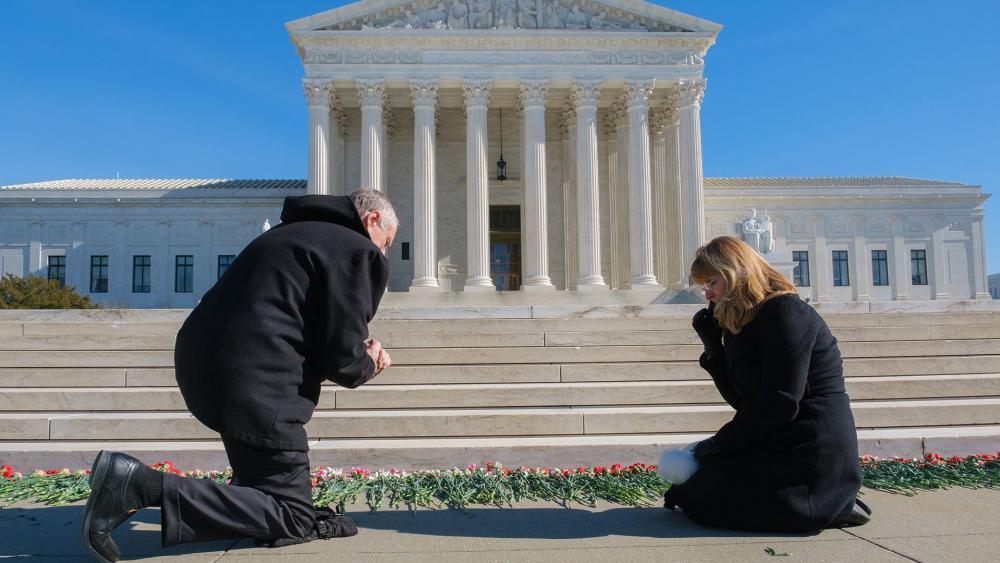 For 25 years, the National Institute of Family and Life Advocates, also known as NIFLA, has equipped pregnancy centers to serve women and their communities.

Now, after all the time, work and money, its leaders and supporters are talking about the potential end of legalized abortion in America.

The numbers and accomplishments help tell the story of how the group helps women choose life via some 1600 US pregnancy centers and the introduction of using ultrasounds to the pro-life movement.

"Since we started that over 1,300 pro-life medical clinics using ultrasound are in existence across the country," NIFLA'S president, Tom Glessner, told CBN News. "An abortion-minded mother comes in, she's been told it's a blob of tissue, she sees the ultrasound and bingo. We've seen huge numbers of mothers choose life because of that."

Alveda King applauds the boots on the groundwork.

"Pregnancy care centers are the heart of the pro-life movement," said King. "The reason I believe that is they don't just say to the mother at the door and she's pregnant and faced with a decision to birth a child or not, but they speak to the mother. They support the birth of the child; the father is welcome, and the community is welcome. So I'm very fond of NIFLA'S work," she said.

NIFLA recently hosted a gathering of pro-lifers as part of its annual leadership summit, at a time when many in the movement are more hopeful than ever that Roe versus Wade, the 1973 supreme court decision that legalized abortion, might be overturned.

Mississippi recently asked the US supreme court to take another look at the case, arguing that states should be allowed to decide whether to regulate abortion.

With a majority of conservative supreme court justices, many say the time is ripe.

That includes Abby Johnson – a former manager in the abortion industry.

"Right now I'm so hopeful," said Johnson "We've got I think almost four times the number of pregnancy centers as we have abortion clinics in the United States. Abortion clinics are closing down year after year. Culture is changing. Young people's minds are changing."

Glessner agrees that now is a good time for the abortion decision to be overturned.

"It just seems like everything is coming together at the right time," he explained. "We have six potential justices on that court who could vote to overturn Roe. And if the court votes not to actually overturn Roe, if they uphold the Mississippi law, Roe's dead."

King said if the supreme court rules to reverse the decision to legalize abortion, it would be a huge answer to prayer for many in the fight to defend life.

"My prayer in the pro-life movement is that people would wake up," said King. "That the eyes of the nation and the world will open and realize that life is sacred from the womb to tomb and that there are life-affirming solutions that do not require that we kill the youngest, the weakest, and most innocent, the babies in the womb. I pray that we wake up, open our eyes and choose life."

Meanwhile, if Roe v. Wade is abolished, the issue will move to the states, a fight Glessner said that abortion proponents are relishing.

"You're going to see a huge, huge hysteria coming from them and maybe some violence. I think we better be prepared for that because they will be screaming and hollering how the court has taken away women's rights," he said. 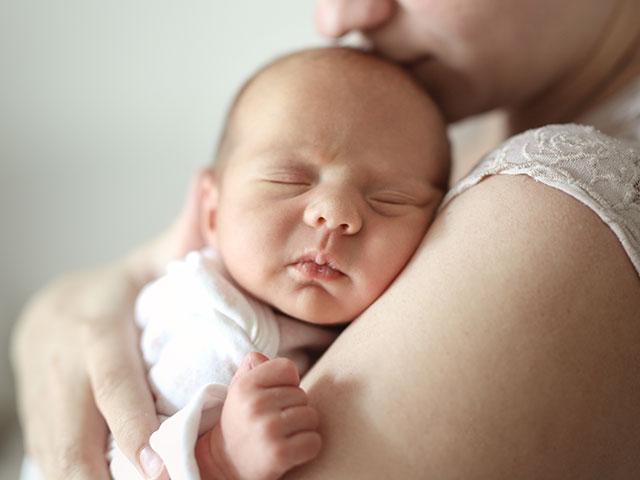 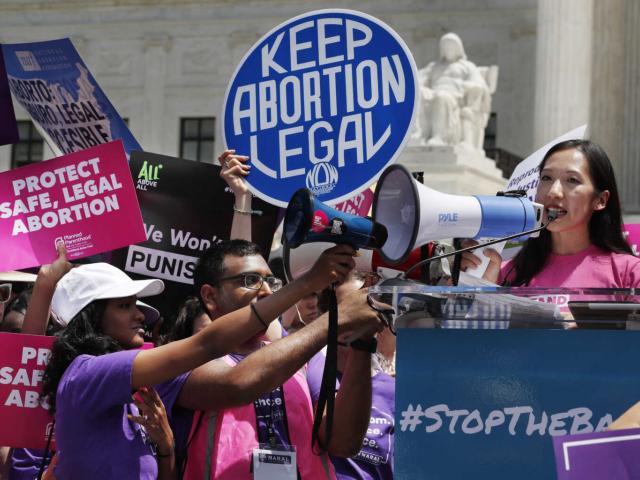