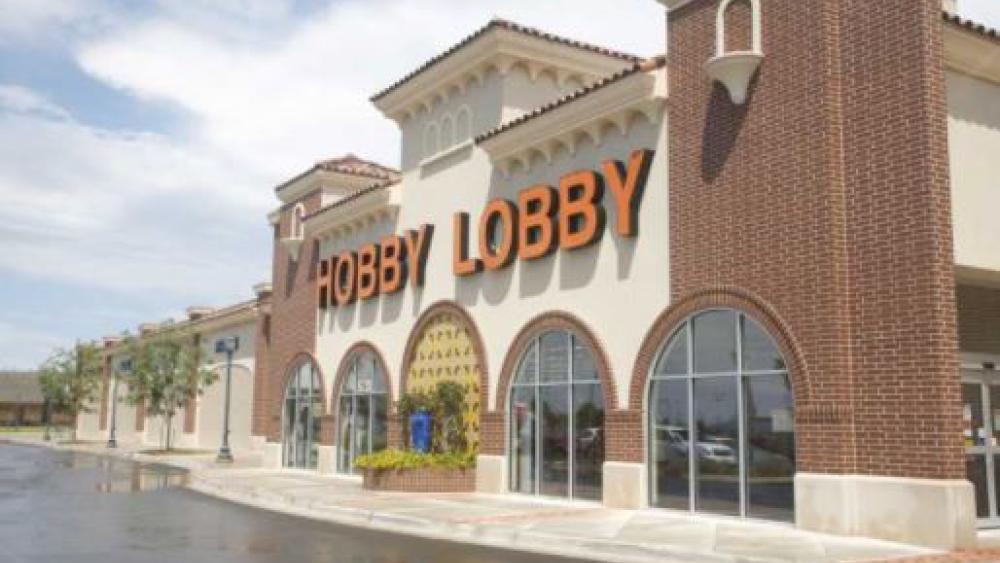 In a case that some legal analysts say could have national implications regarding bathroom access for transgender people, an Illinois appellate court ruled Friday that Hobby Lobby Stores Inc. disregarded state law when it would not allow a transgender employee to use the bathroom that corresponded to the employee's gender identity.

Bloomberg reports the Second District Appellate Court ruled the retailer violated the Illinois Human Rights Act by not allowing Meggan Sommerville, a biological man, to use the women's restroom at the East Aurora store where Sommerville is employed.

The court's ruling is one of first impression, meaning it is a case in which a legal issue has never before been decided by that governing jurisdiction.

Sommerville, who still works for the retailer, filed a complaint with the Illinois Human Rights Commission eight years ago after being disciplined for using the women's restroom. The store management told the transgender employee to use the unisex bathroom instead.

The commission later ruled the company's policy was against state law, awarding Sommerville $220,000 for emotional distress and attorney's fees in 2019.

In its decision, the court's three-judge panel wrote the company's requirement to use a unisex bathroom was irrelevant.

"The existence of the unisex bathroom is irrelevant to the main issue in this case, which is whether Hobby Lobby violated Sommerville's civil rights in denying her, but not other women, access to the women's bathroom. Hobby Lobby's provision of a unisex bathroom available to all employees and customers cannot cure its unequal treatment of Sommerville with respect to the women's bathroom."

Hobby Lobby's attorneys argued that by blocking Sommerville access to the ladies' room, the store was protecting women, according to Forbes.  But the court disagreed with that argument, writing: "There is simply no evidence that Sommerville's use of the women's bathroom would pose a safety risk to other women... The presence of a transgender person in a bathroom poses no greater inherent risk to privacy or safety than that posed by anyone else who uses the bathroom."

The court upheld the commission's ruling and told the retailer it must pay the judgment and perhaps even more.

"We remand this case to the Commission for a determination of any additional damages and attorney fees that may be due," the court said in its ruling.

The case now goes back to the commission.

Hobby Lobby has not responded publicly to the decision and it is not known whether the retailer will appeal.

CBN News has reached out to Hobby Lobby's attorneys for comment.  We will update this story as soon as we hear back.