The Race Is On: GOP Poised for Gains in Congress After 2020 Census - Here's How It Plays Out 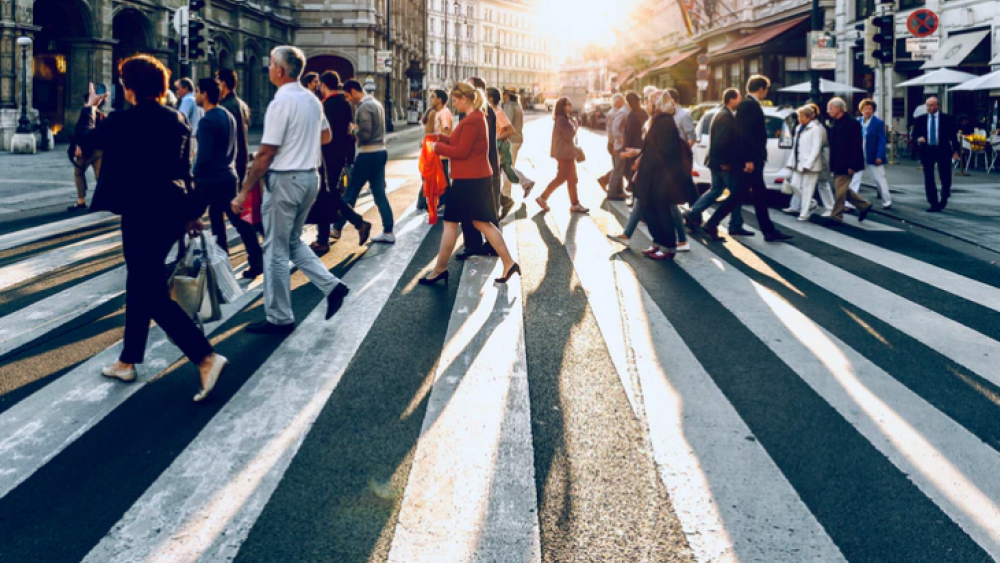 Over the next few months, state legislatures will play a key role in reshaping Congressional districts around the country following the newly released 2020 Census data.

Seven Congressional House seats are shifting in 2022, with three GOP strongholds gaining seats while blue states like New York and California are losing them. Texas will add two seats, while Florida, North Carolina, Colorado, Montana and Oregon will each gain one.

"We're seeing vast changes in the United States and of course that's reflected in maps," ABC News Political Director Rick Klein told CBN News' Faith Nation. "You've got states losing, you've got states gaining and particularly in states that have one-party control, you're going to see some efforts to try and redraw lines to try to benefit that party. That has the potential to favor Republicans more than Democrats, but it's going to happen everywhere."

Klein says how this plays politically will depend on the particular rules in each state.

"There's going to be a series of massive battles all in a very tight timeframe leading up to the primaries next year," continued Klein.

While a lot of talk of gerrymandering is expected around the country over the next few months, the legal battles can't go on forever.

"The sooner that the states can draw their districts, finalize their maps, the sooner the legal process can begin to play out - and all of that needs to take place well before 2022," Zack Smith of the Heritage Foundation told CBN News.

Smith says one thing not considered in Census results was voter eligibility.

"The districts will be allocated, as I understand it, based on actual population not simply based on citizenship," claims Smith.

Another big question for next year's midterms is this: Will voters support the massive spending plans pushed by Democrats?

"Democrats are betting on themselves and they're ability to sell this, otherwise they're staring down the possibility, if not the likelihood, of losing the House and perhaps the Senate as well," claimed Klein. "It's as high risk a moment as you can imagine politically for Democrats to be pushing something of this magnitude on their own."

Klein adds that if Democrats are able to pass their spending plan, it will lead to additional taxes on Americans, and that's a tough thing to sell politically. 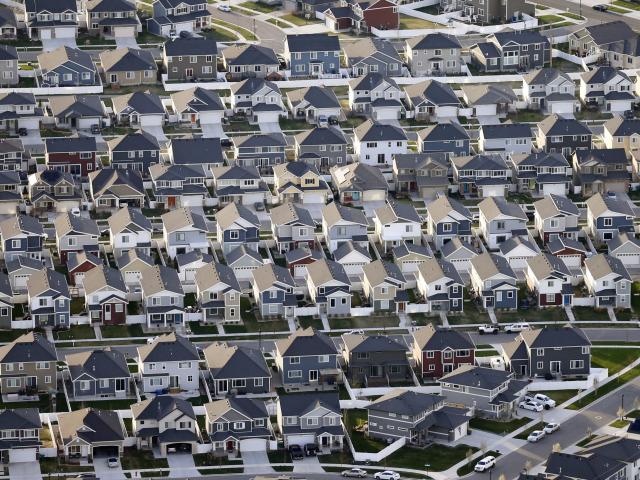 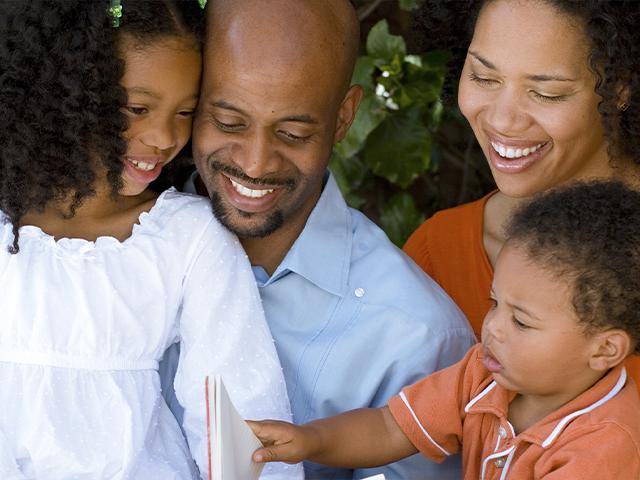