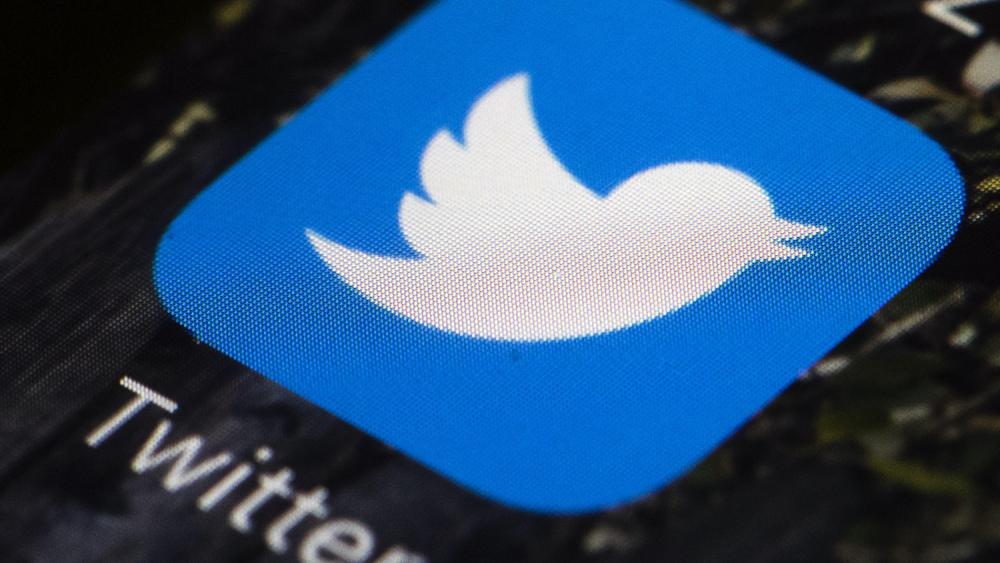 Erickson was defending the rights of another conservative critic who had already been suspended by Twitter for pointing out the biological gender of the weightlifter.

The platform blocked his account for violating its rules, writing that he had been suspended for "violating our rules against hateful conduct."

The Washington Times reports Erickson sent a mass email to his followers about the incident.

"Well, it seems post-modernity has caught up to me. Twitter has suspended me for a statement of fact that Twitter's woke employees do not like," Erickson wrote. "In defending Allie Beth Stuckey, who was previously suspended from Twitter for a statement of truth, I reiterated that, in fact, the New Zealand transgender weight lifter is a man."

"Twitter has suspended me for stating the truth," he added.

As CBN's Faithwire reported, Stuckey was also temporarily silenced by the social media giant for an Aug. 2 tweet in which she commented on Hubbard, a biological male who identifies and competed in the Tokyo Games as a female. In the offending tweet, the "Relatable" host referred to Hubbard using male pronouns.

"Laura (sic) Hubbard failing at an event doesn't make his inclusion fair," she had tweeted. "He's still a man, and men shouldn't compete against women in weightlifting."

In a statement to CBN's Faithwire after she got locked out, Stuckey made clear she has no intention of backing down from her comments about Hubbard.

"As a Christian, I know two things to be true," Stuckey wrote in an email. "One, all people are made in God's image, no matter their stated identity and, therefore, have immense value and, two, men are men and women are women."

'Punishing Anyone Who Stands Up for Basic Truth and Settled Science'

In a blog post on Monday, Erickson also wrote he stands by his tweet, citing the examples of transgenders Caitlyn Jenner (former Olympian Bruce Jenner) and Elliot Page (Hollywood actress Ellen Page). He said Jenner remains a man and Page remains a woman no matter what the world calls them.

"The transgender movement, through American media and corporations, is now bullying, censoring, silencing, and punishing anyone who stands up for basic truth and settled science," Erickson wrote.

"Twitter may choose to disable my account altogether. But neither Twitter nor the transgender movement can actually silence basic biology. There is a madness burning through our society right now. Woke-o Haram, like other terrorists, use fear and violence to get their way. They'll eventually lose. But there will be social damage along the way. Americans and Europeans — transgenderism almost uniquely affects late-stage Western European and American societies — will have to decide just how much damage they are willing to endure until the psychosis ends," he continued.