Army Vet Pays Off at Least 677 People's Late Utility Bills, Bringing a Christmas Miracle to Many 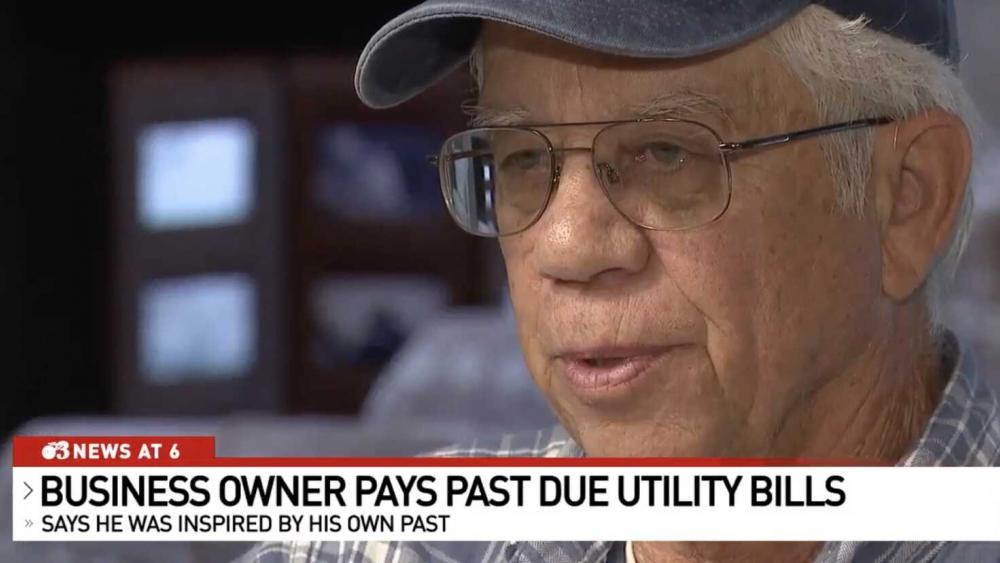 A Florida man is getting attention for all the right reasons. U.S. Army veteran Mike Esmond has donated tens of thousands of dollars to help pay off at least 677 account balances this year alone.

Overall, Esmond has donated $96,000 over the past three years to local residents’ utilities bills — a shocking sum that most certainly solidifies him as a good Samaritan.

According to the Associated Press, Esmond gave $12,000 over the last two Christmas seasons to help Gulf Breeze, Florida, residents pay their utility bills, offering solace and kindness to those who have struggled.

Esmond, who runs Gulf Breeze Pools and Spas, was able to up the ante this year when he was honored by Planters peanut company with a $104,000 check for all the good he’s done, the Pensacola News Journal reported.

“In other words, I paid everybody’s past-due account for a while, about March to August, like six months straight,” Esmond told the Pensacola News Journal. “Nobody that had their utilities, Gulf Breeze utilities, had anything disconnected.”

Esmond was inspired to give based on his own struggles back in the 1980s. He couldn’t pay his gas bill back then and never forgot the resulting challenges.

“Back in the 80s I actually lived that, where I experienced a time that I had trouble paying bills,” he told WEAR-TV in 2019. “We actually had the gas disconnected and it happened to be one of the coldest winters we ever had in history.”

Esmond said his generosity has deeply impacted recipients, and he plans to keep giving as long as he can.

“You know, it’s not only paying these 29 accounts, it’s the happiness that this brings so many other people across the United States and around the world,” Esmond said of his most recent giving.

He has received tearful phone calls and emails thanking him for his kind deeds.