Omicron Spreads Rapidly with 73% of New US Cases, Trump Gets Booed for Getting Booster 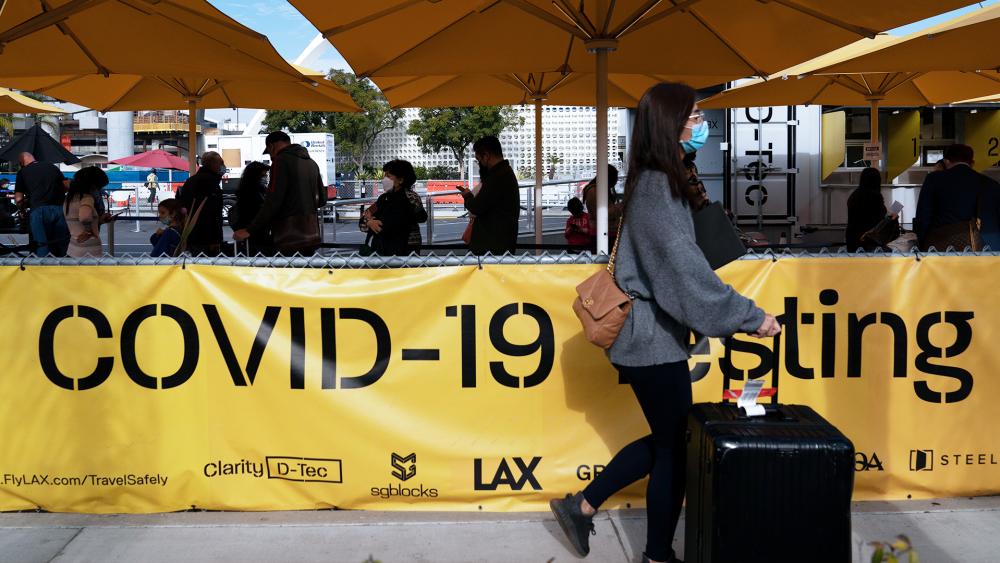 WASHINGTON – President Biden rolls out his administration's newest strategy on Tuesday to battle the pandemic as the Omicron variant spreads rapidly across the country.

The speech comes as he had a COVID scare of his own after he was exposed to a staff member who tested positive. The White House says Biden tested negative Sunday and Monday and will be tested again Wednesday.

COVID cases are once again spreading like wildfire across the country, driven by the new highly transmissible Omicron variant. Omicron now accounts for 73 percent of new cases in the U.S. and in some parts as much as 90 percent.

"It's really achieved in about three weeks what it took Delta three months to accomplish," explained Dr. Wesley Long of Houston Methodist Hospital.

And now the first Omicron death has been reported – a man in Harris County, Texas. A city official says he had an underlying health condition and was unvaccinated.

But many Americans still have concerns about the vaccines. Even fans of former President Trump booed him when he admitted to getting a booster shot.

In a speech Tuesday, President Biden is expected to encourage all Americans to get vaccinated. He'll also lay out his administration's latest strategy:

The problem may be getting those tests in time for Christmas. Shortages of home tests sold at drug stores and pharmacies are being reported across the country. 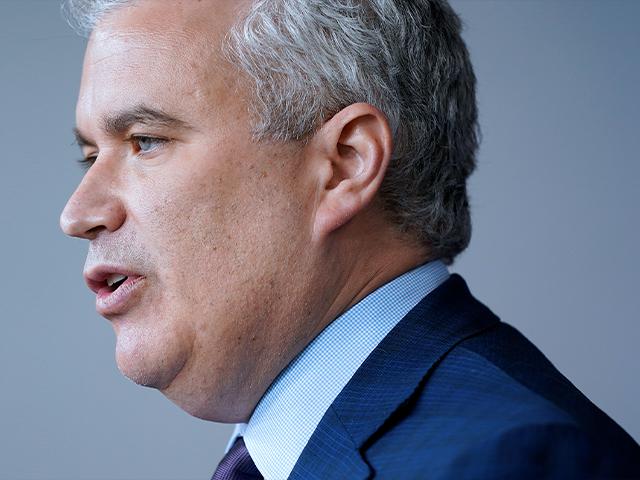 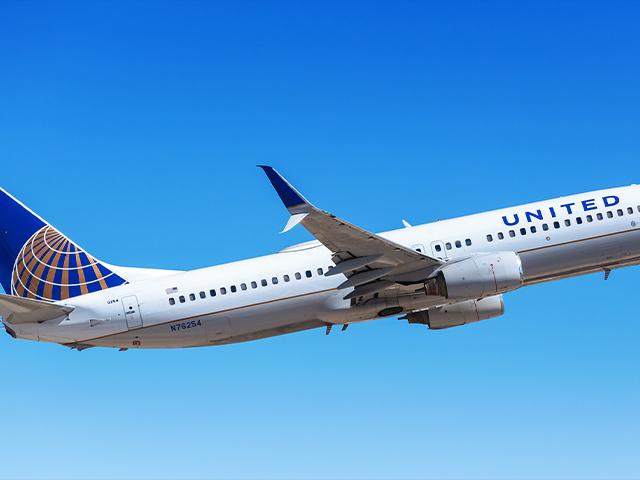