Plumber Receives $20,000 Reward for Turning in Large Sum of Money Found Inside Walls of Lakewood Church 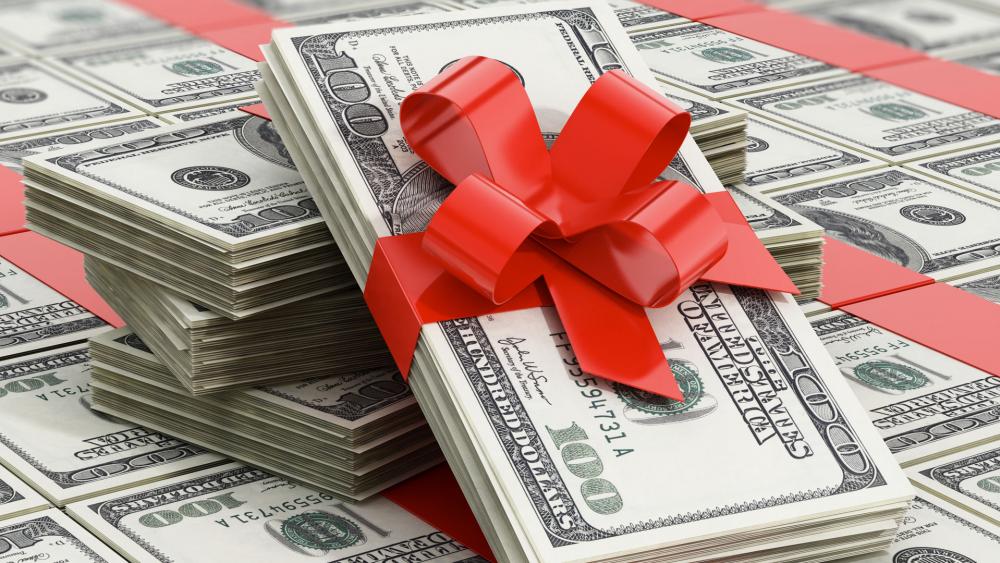 The plumber who found $600,000 inside the walls of Pastor Joel Osteen's Lakewood Church in Houston recently received a $20,000 reward for choosing to report his findings.

Crime Stoppers of Houston announced on December 7th that the payment was approved and was forwarded to the good Samaritan, who has only been identified as Justin.

As CBN's Faithwire previously reported, the plumber was doing repair work in a bathroom at the church's facility when he came across 500 envelopes filled with cash.

Justin immediately contacted the maintenance supervisor, who took the envelopes.

Crime Stoppers explained that in 2014, Lakewood reported that approximately $600,000 in cash and checks was stolen. Evidence from the recently recovered checks indicates that the plumber's discovery was connected to the 2014 theft. The Houston Police Department is still investigating the incident.

During an interview with The Christian Post, Justin called the reward a much-needed blessing.

"We went through some hard times over the past year," he told CP. "Work has been up and down here lately … I've had a few setbacks with the property, with the mobile home that I purchased. It needs some updated repairs."

"A few days after the fact, I was driving into work early in the morning. I saw some shooting stars, and I'm like, 'You know what, let me pull over real quick and give a little prayer,'" he recalled. "I said, 'I've done a good thing, Lord, and I hope that somebody can see through all this negativity that's being spread around and maybe something good comes of it. And yesterday, that answer was sent full."

The question of how the money ended up in the bathroom wall remains unknown; however, one Lakewood official said he considered a few theories.

Don Iloff, a senior executive at the church told CP, "The bathroom is a public bathroom, but it's a single-use bathroom and you can push the ceiling out of the bathroom. If you threw the bags (of money) up into the ceiling to maybe get them later or whatever and they fell down into the wall, you wouldn't be able to get to the bags.”

He added, "Every one of us was shocked when we found out seven years later."

And Iloff pointed out that there were no security cameras installed near the bathrooms at the time of the theft so it's difficult to determine who is responsible for the crime.

"I pray for whoever did it," he noted. 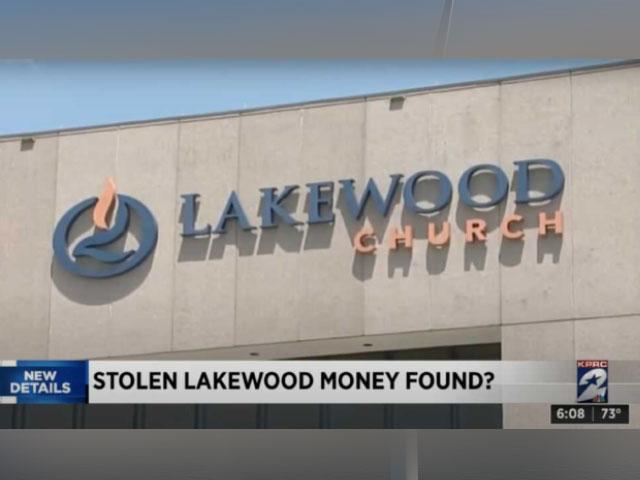