American Dream Getting Out of Reach as Prices Spike at Dizzying Pace, Hitting Highest Level in 39 Years 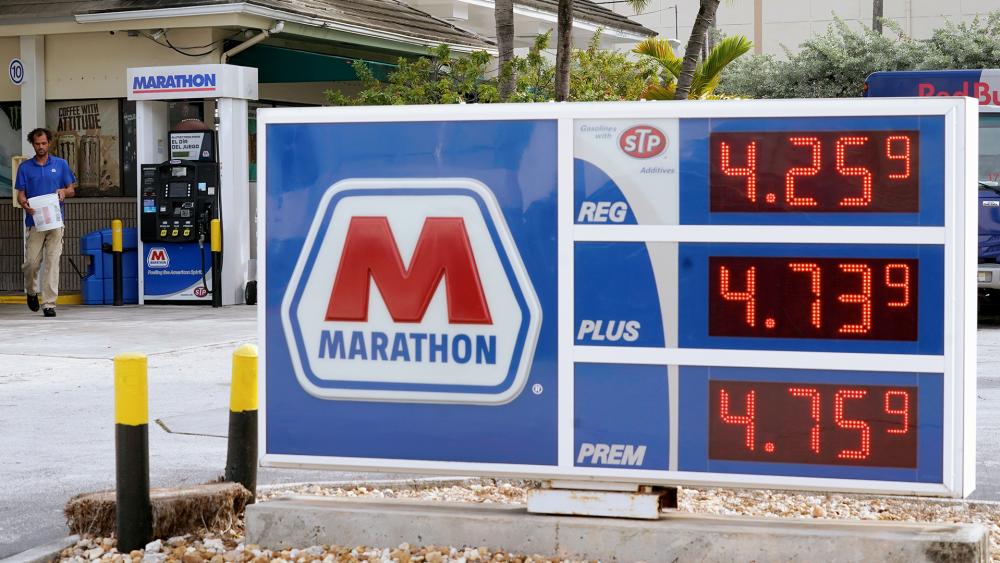 The price of the American dream feels like it's getting out of reach thanks, in part, to November's highest Consumer Price Index reading since 1982.

November's inflation report shows the costs of housing, transportation, and food are spiking - the three largest areas of an average household budget.

Inflation is pushing these costs for consumers at their fastest rates in many years. U.S. prices rose 6.8% over last November to a 39-year-high. With the cost of almost everything going up, analysts say now might be the time to be proactive and reorganize your family budget.

Here's a quick look at household budgetary items that have spiked this year:

When pressed on prices by reporters, White House Secretary Jen Psaki said, "We've seen costs increase in some areas, we've seen them move in a good direction in some areas as well."

Research Fellow Joel Griffith with The Heritage Foundation says that's not true, pointing out that prices are up in every sector calculated in the Bureau of Labor Statistics monthly report, and the middle class is suffering the most.

The Dollar Tree recently announced it is hiking prices on most products to $1.25. Even a New York slice of pizza has jumped from a dollar to $1.50.

"Many Americans are actually seeing their standard of living decline year-over-year," Griffith said.

"The most important thing to do is stop this bill," Moore said. "Trillions of dollars of more spending will make inflation worse and put our country in great financial peril."

It's unclear when inflationary pressures will ease closer to the Fed's 2% annual target. Federal Reserve Chairman Jerome Powell suggested to lawmakers that ditching the term 'transitory' altogether when referring to inflation was a necessary measure – indicating these price hikes are here to stay.