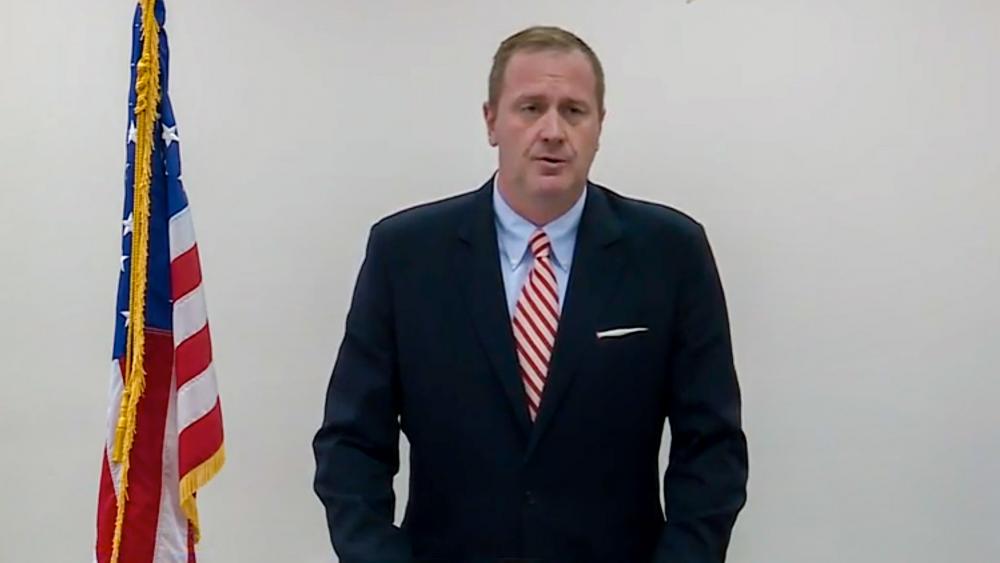 A successful human trafficking operation in Missouri, that was conducted by multiple law enforcement agencies, led to the rescue of six adults and two children.

Last night, @sjpdinfo, @MSHPTrooperGHQ, the Missouri AG's Office, and multiple other agencies conducted a successful human trafficking operation in St. Joseph, resulting in the rescue of 6 victims and 2 children, and 3 arrests (with another pending.)

"This operation was successful because of cooperation between my Office, the St. Joseph Police Department, the state highway patrol, the Buchanan County Sheriff's Office, and 13 other agencies and departments. This unprecedented success should send clear a message to traffickers: you are not welcome in Missouri, and you can't hide any longer."

The good news comes shortly after Schmitt outlined in an op-ed for the Kansas City Star that his goal was to make Missouri "the most inhospitable state in the country for human trafficking."

In the article, he urged Missourians to report suspected human trafficking cases to the National Human Trafficking Hotline instead of a state-specific line.

He explained that this allows federal, state, and local law enforcement agencies to work together, thus lowering their response times - a move that is working so far.

Meanwhile, Schmitt and his office launched "Hope Initiative" in the last year to target massage businesses that harbor trafficking victims.

Since launching the initiative, 33 massage businesses throughout the state have been or are in the process of being evicted due to illegal activity.

"It's important for the citizens of Missouri to be aware of illicit massage businesses in their communities and also be educated about the reality of what is going on behind closed doors and how women and men come to be exploited in these businesses," the website reads.

"We will continue to pursue further evictions aggressively."