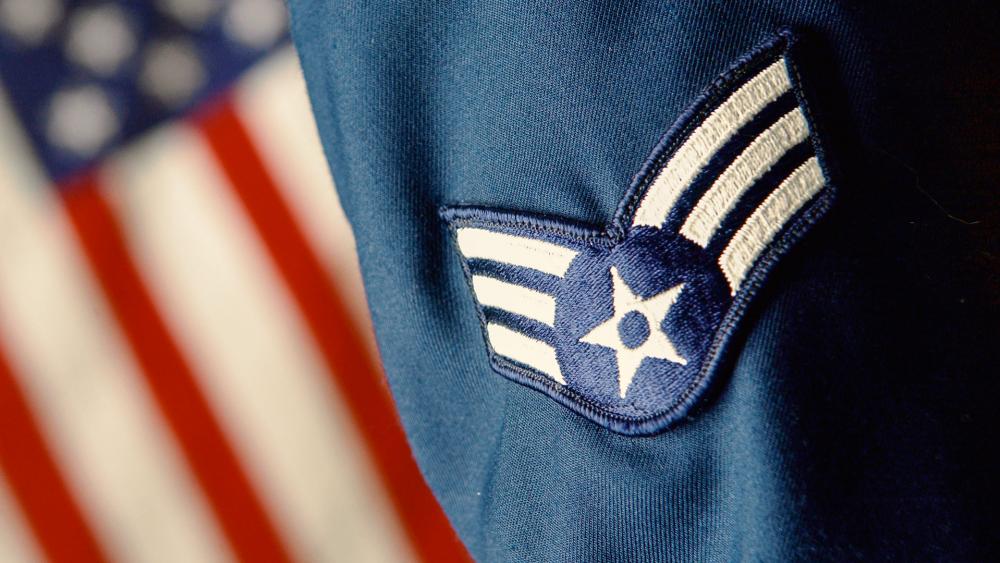 MONTGOMERY, Ala. (AP) — Two Air Force pilots were killed Friday when a trainer jet crashed near an Alabama airport, the military branch confirmed.

“Our thoughts and prayers are with the families of the two pilots involved in this incident,” Col. Seth Graham, 14th Flying Training Wing commander said in a released statement. “There are no words that can describe the sadness that accompanies the loss of our teammates.”

The names of the pilots are being withheld until the families are notified.

The jet crashed at about 5:30 p.m. near Dannelly Field in Montgomery.

A safety investigation board will convene to investigate. Authorities said the cause of the crash wasn’t immediately known.

Marshall Taggart, executive director of the Montgomery Regional Airport, told news outlets that the aircraft crashed in a wooded area near the airport. News outlets showed a number of police cars and fire trucks at the scene.

The Columbus Air Force Base is home to the 14th Flying Training Wing of Air Education and Training Command’s 19th Air Force. According to the base website, the 14th FTW mission statement is “Cultivate Airmen, Create Pilots, Connect.”