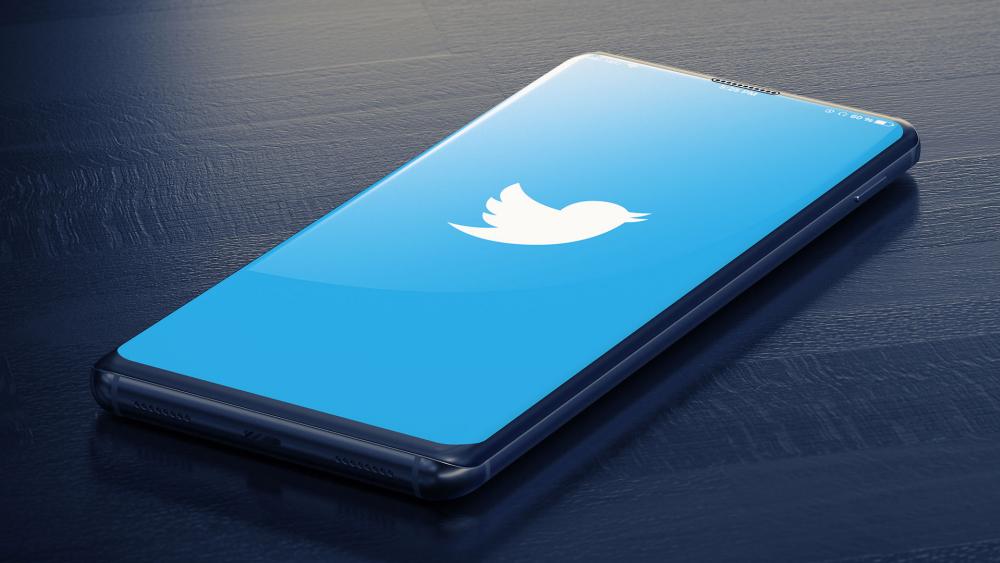 Social media giant Twitter was recently hit with a federal lawsuit after it refused to take down pornographic images and videos of a teenage sex trafficking victim.

Filed by the teenage victim and his mother, the lawsuit alleges Twitter made money off of the video clips that showed a 13-year-old boy engaged in sex acts.

The boy identified in the lawsuit as "John Doe" was coerced by sex traffickers, who posed as a 16-year-old girl, to send sexual videos of himself, according to the Post.  The traffickers then blackmailed the teen, instructing him to send more sexually graphic photos and videos or the material he had already sent would be shared with his "parents, coach, pastor, and others."

The boy finally blocked the traffickers, but in December 2019, the sexual material he sent them ended up on Twitter.  After filing a complaint with the social media giant, Twitter responded that they would not take down the material in question. By Jan. 28, 2020, the photos and videos had received 167,000 views and 2,223 retweets.

Published in the complaint is the boy's reply that he sent back to Twitter.

"What do you mean you don't see a problem? We both are minors right now and were minors at the time these videos were taken. We both were 13 years of age. We were baited, harassed, and threatened to take these videos that are now being posted without our permission. We did not authorize these videos AT ALL and they need to be taken down," the teen wrote back to the social media company.

The suit says that Twitter only took down the material after a federal agent with the Department of Homeland Security issued a take-down demand and suspended the user accounts that were distributing the illegal child sexual abuse material.

Twitter released an emailed statement to The Post, writing "Twitter has zero-tolerance for any material that features or promotes child sexual exploitation. We aggressively fight online child sexual abuse and have heavily invested in technology and tools to enforce our policy."

"Our dedicated teams work to stay ahead of bad-faith actors and to ensure we're doing everything we can to remove content, facilitate investigations, and protect minors from harm — both on and offline," the statement concluded.

Now, The National Center on Sexual Exploitation Law Center (NCOSE) and The Haba Law Firm, have jointly filed in the lawsuit against Twitter, according to The Daily Wire.

"As John Doe's situation makes clear, Twitter is not committed to removing child sex abuse material from its platform. Even worse, Twitter contributes to and profits from the sexual exploitation of countless individuals because of its harmful practices and platform design," said Peter Gentala, senior legal counsel for the National Center on Sexual Exploitation Law Center. "Despite its public expressions to the contrary, Twitter is swarming with uploaded child pornography and Twitter management does little or nothing to prevent it."

"Twitter clearly needs to properly address the egregious issues of exploitation and abuse happening throughout its platform," Gentala added. "We hope that John Doe receives some measure of justice and that this lawsuit will pave the way for other survivors to seek justice."

Lisa Haba, a partner at The Haba Law Firm, said in a statement to the Daily Wire, "All of these views could have been prevented by Twitter, but it inexplicably refused to remove Doe's videos despite clear proof that he is a minor. No child or parent should have to endure this egregious violation of their rights by a technology company."