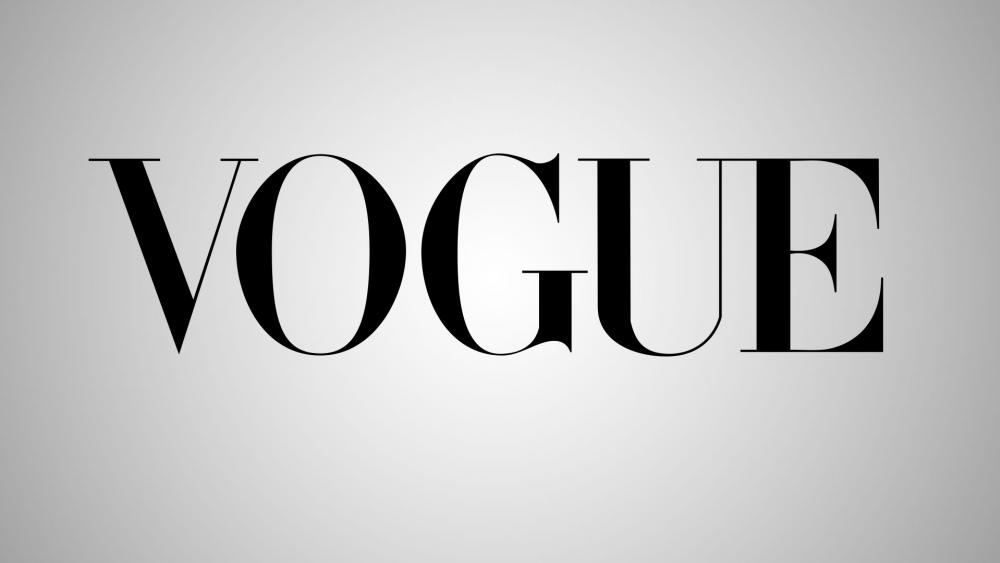 This week Vogue magazine pushed to promote abortion even during a time of a natural disaster, asking people to donate money to help women travel to abortion clinics.

While millions of Texans were desperate for food, clean water, warmth, and COVID-19 inoculations, Vogue also said pregnant women really need help getting abortions. They are being "forced to reschedule appointments and make new travel arrangements," the short article notes.

Vogue published a web article Tuesday titled "5 Ways to Help Texans Amid a Catastrophic Storm" which appeared at first to be ways people could help out their neighbors during their time of need. The first four suggestions seem appropriate enough.

One suggestion was donating to the Solid Ground Ministry, an organization that helps the homeless.  Another suggestion was the group Feeding Texas that supports food banks across the Lone Star State. The Austin Area Urban League was also suggested as a possible recipient, since it helps to find people housing in Austin, Houston, and Dallas. The fourth suggestion was about helping a nonprofit called Front Steps with their blanket drive.

But then, the article goes into a different spin, asking readers to support Fund Texas Choice, a group that arranges and pays for Texas women to travel to abortion clinics.

The Daily Wire noted someone needs to tell the magazine that even Planned Parenthood of Greater Texas was closed because of the winter storm. The abortion provider had actually posted a social media message saying they were shut down.

It's not the first time the magazine has attempted to promote abortion. One only has to Google "Vogue and abortion" to see where they stand on the issue.

And as CBN News has reported, the Teen Vogue version of the magazine has pursued an extreme sexual agenda over the years.

And a few years ago, Teen Vogue published a new graphic sex guide and was accused of 'exploiting' tweens and young teens. 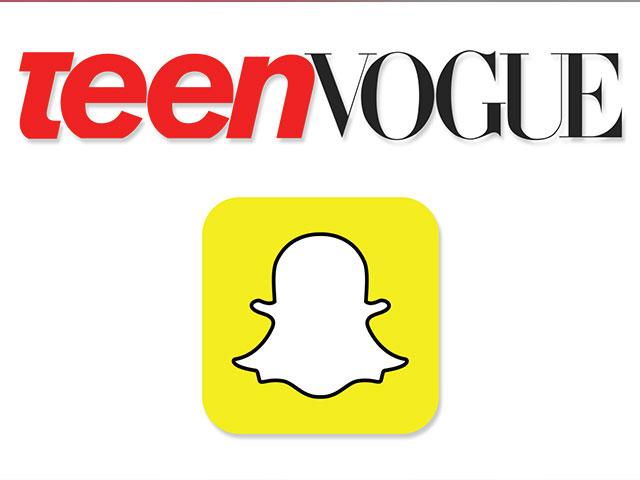