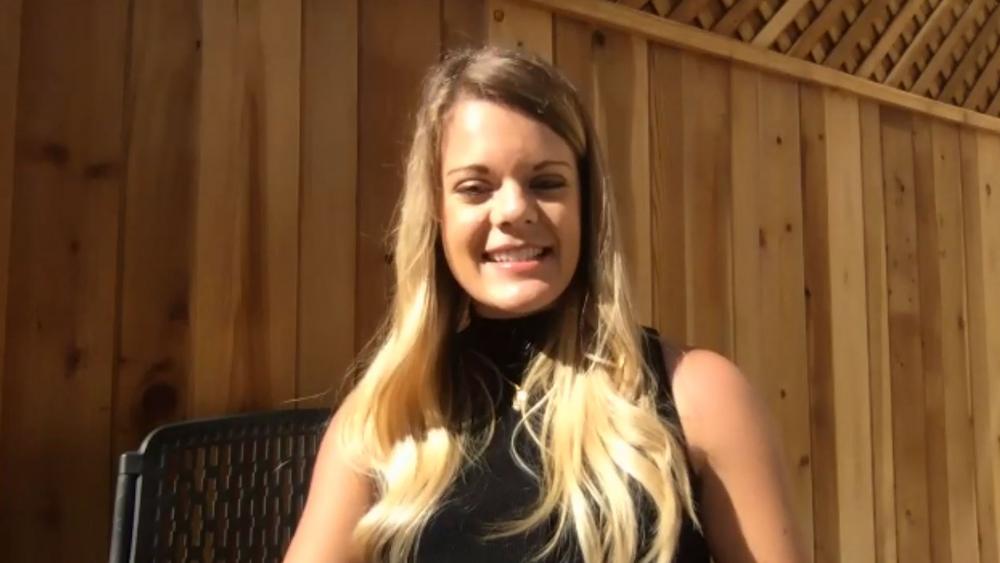 Throughout this pandemic, front-line workers have remained vital to the fight. CBN News introduced you to one of those workers last year named Rachel Hartley. She sailed from Virginia to New York to help out as an ICU nurse. Since then, Hartley has kept moving from hospital to hospital, in large part because she feels it's her calling from God.

Traveling nurses like Hartley get assignments where help is needed most. For almost a year that has put her in close contact with countless COVID-19 patients literally from coast to coast.

"Thinking back to last year in April, we set sail having no idea that we'd still be doing this almost a year later," Hartley said.  "So, the future is so unpredictable, but it's in the Lord's hands and we're just happy to be following along."

Following God's leading has kept Hartley and her husband Taylor on the road. The journey started at NYU's Langone hospital in Brooklyn, which was her first assignment and she says was a rude awakening.

"Things especially in the hospital were just chaotic," Hartley said at the time. "There were so many patients, so many people dying.  And it was just a really tough environment to walk into."

Thankfully, she says the grace of God allowed her to press on.

"The Lord definitely paved the way for us and has blessed us," Hartley noted.

She says while compensated well, the mental and physical price is high. Both she and her husband came down with COVID-19 while in Toledo. Even then, she believes God's hand was at work.

"My symptoms were just minor headache and back pain for a day and Taylor's symptoms went away within 24 hours," Hartley said.  "I think first is His sovereignty and the grace of God that has protected me through everything, and I think PPE (personal protective equipment) is so helpful."

Even after nearly a year and five assignments, the most difficult element remains the same.

"Overall the hardest part is the amount of death that I've seen," Hartley laments. "Coming to LA and seeing their surge and just being reminded of what happened in NY and being like ugh this is happening all over again, I can't believe it."

"But it has caused me to grow so much in my faith and reliance on the Lord, and through the grace of my husband as well," she said.

Hartley says she knows it's been a difficult year for everyone and offers this word of encouragement from the front lines.

"I encourage people to look back to the science of mask-wearing and social distancing," she told CBN News.  "In one sense, don't go overboard either because we need to get outside, and we need to get fresh air and exercise and we need to be in community with people, and there's a way to do that safely."

Hartley plans to take only one more travel assignment after Los Angeles. Then, she'll probably pursue a job as a nurse practitioner, a degree she completed at Cedarville University during this last busy year.  Although she feels incredibly fulfilled by her current work, she and her husband hope to be more settled by this time next year.