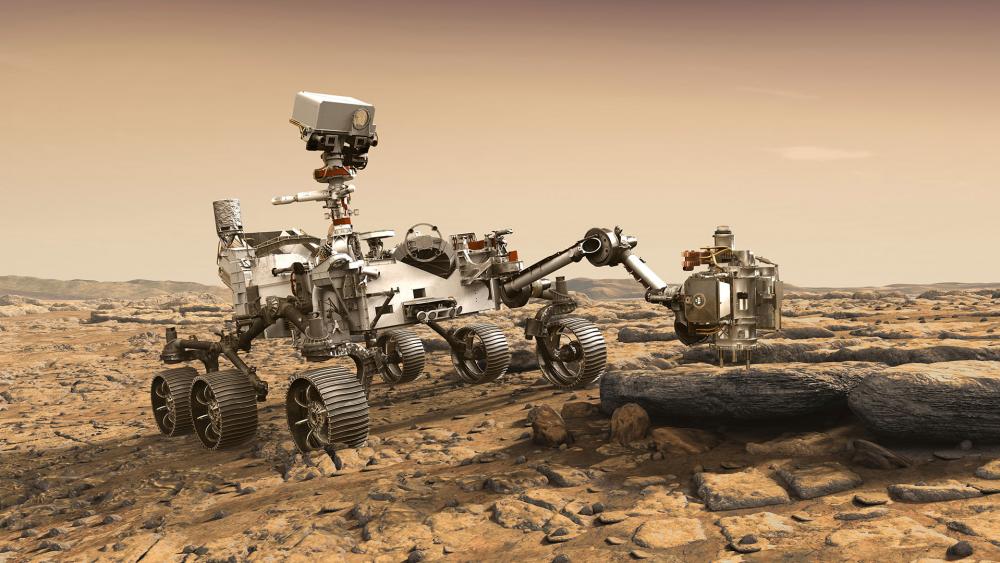 This illustration provided by NASA shows the Mars rover Perseverance on the surface of Mars. (NASA/JPL-Caltech via AP)
6233487447001
NASA's Mars Exploration Director To CBN News: Perseverance Will Reveal 'Sounds of Mars', One Step Toward Human Mission

On Thursday, NASA made its first landing on Mars in nearly a decade.

The last rover, Curiosity, landed on the red planet back in 2013.  Its goal was to look for signs of water which scientists say it accomplished. This mission will search for signs of past life in preparation for sending U.S. astronauts to Mars.

The name of this rover, Perseverance, was suggested by a student -- a fitting name for the times in which we live.

Eric Lanson, NASA's director of the Mars exploration program, sat down with CBN News to talk about why Perseverance is so important.

CBN News: "Let's start by asking, why is this next step in the Mars exploration program so significant?"

Lanson:  "This is a really cool mission. Perseverance is a great mission. What we look to do with each of our missions to Mars is build on things that we've learned in the past.  And this one in particular is going to study geology near the landing site, characterize the Martian environment, search for signs of ancient Martian life, and assess possible natural resources and hazards for potential future missions. In addition, scientists will use instruments aboard this mission to collect samples of rock and soil for potential return back to earth."

CBN News: "When you say that they're going to be collecting these samples, what's going to happen with them?"

Lanson: "When they find ones that are very interesting, potentially showing signs of past life on Mars, they will conceal them in these containers. They will collect multiple samples, deposit them at a particular site on the surface of Mars, and then in the future, they will be brought back to earth."

CBN News: "What is the most difficult part of landing on Mars?"

Lanson: "It's what we call the seven minutes of terror. During that time the spacecraft enters the Martian atmosphere and it heats up its protective shell to over 2000 degrees Fahrenheit.  Fire thrusters are used to sustain correct orientation. It deploys a parachute. It locks on the landing site. It fires some more thrusters and then uses a sky crane to lower the rover down to the surface gently onto the surface of Mars.

CBN News: "With this particular mission, scientists expect to be able to hear sounds on Mars for the first time.  How exciting is that?

Lanson: "It's really cool. In addition to other instruments, we'll also have two microphones onboard. So, we'll be able to hear a lot of the sounds that are happening during landing.  I'm really fascinated to hear that, as well as the ambient noise that happens on mars, you know the wind."

CBN News: "It is all exciting and it's extremely interesting, but for the average person, why is this exploration important? What difference will it make in our lives?"

Lanson:  "I think we can learn a lot about our own planet from Mars because there is a belief that Mars was very similar to Earth. That it was once a much more habitable type of environment and things changed there to what it is today. I think that important to us. Plus, I think that children get really excited as we all do about space exploration and Mars is just a fascinating place because it's not that far away and it has a lot of similarities to Earth."

Lanson says NASA's long-term goal is the ability for humans to travel to Mars by the 2030s. This mission helps to prepare for that. One key instrument on board is called Moxie, which will try to capture the Martian atmosphere and convert it to oxygen making it breathable for humans. 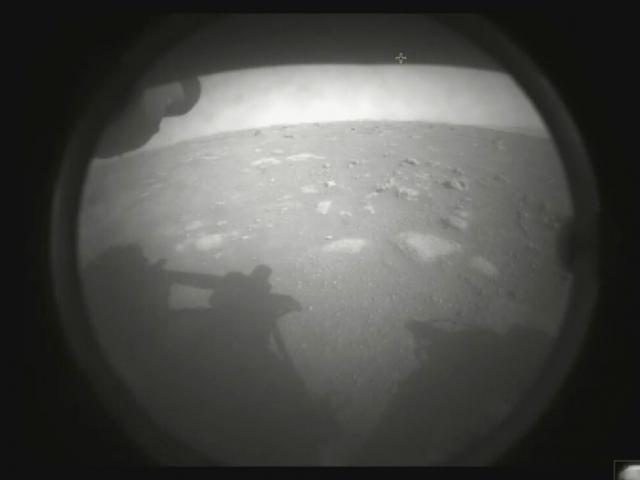