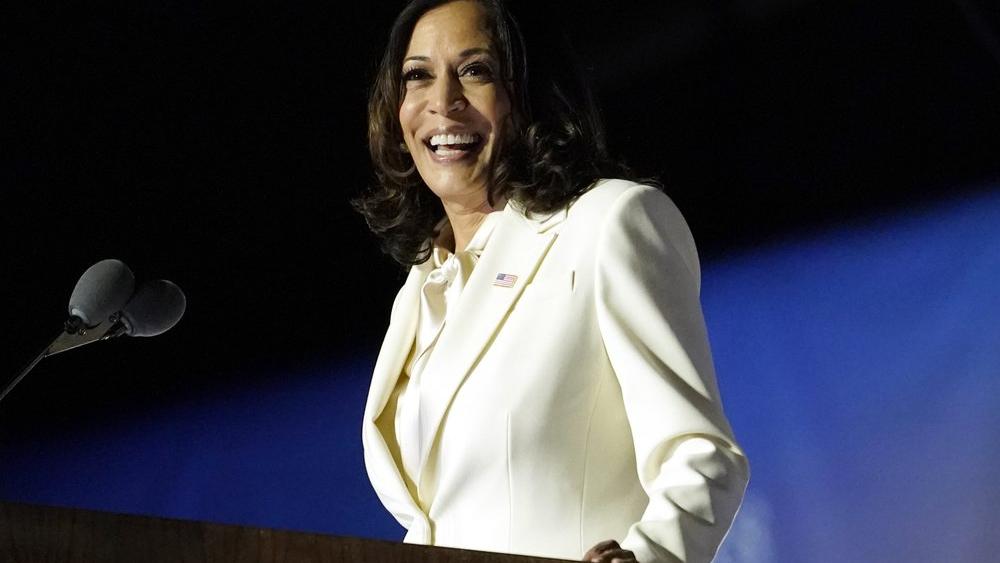 One of the rituals of the inaugural oath of office is when the president and vice president raise one hand and place the other on a Bible.

While Biden used a family heirloom Bible, Kamala Harris plans to swear in with two Bibles. The first one belonged to Regina Shelton, a mother-like figure of hers, and the second is from America's first black Supreme Court Justice, Thurgood Marshall. Harris describes the Civil Rights icon as a personal hero.

She was sworn in by current Supreme Court Justice Sonia Sotomayor who officiated Biden's oath when he was vice president.

Harris stated recently that she and Biden will work with and support faith leaders, churches, and religious organizations concerning the important work they do throughout their communities, according to Interfaith America.

"Throughout our careers, we have both worked with faith-based organizations in the pursuit of increased opportunity, justice, and peace, and we will continue to do so in a Biden-Harris administration," she said.

Harris revealed that her personal faith has contributed to the approach she's taken toward leadership.

"The God I have always believed in is a loving God, a God who asks us to serve others and speak up for others, especially those who are not wealthy or powerful and cannot speak up for themselves," Harris explained. "I can trace my belief in the importance of public service back to learning the parable of the good Samaritan and other biblical teachings about looking out for our neighbors — and understanding that our neighbors aren't just those who live in our zip code, but include the stranger, too."

Additionally, she stated that her favorite Bible verse comes from Second Corinthians.

"'We walk by faith and not by sight,' from the Second Letter to the Corinthians. It's a reminder that God will see us through to the other side of whatever challenge we're facing so long as we do the work and hold onto our faith. Like many people of faith, I have private conversations with God where I usually ask for the strength and protection to make good decisions and do the right thing."