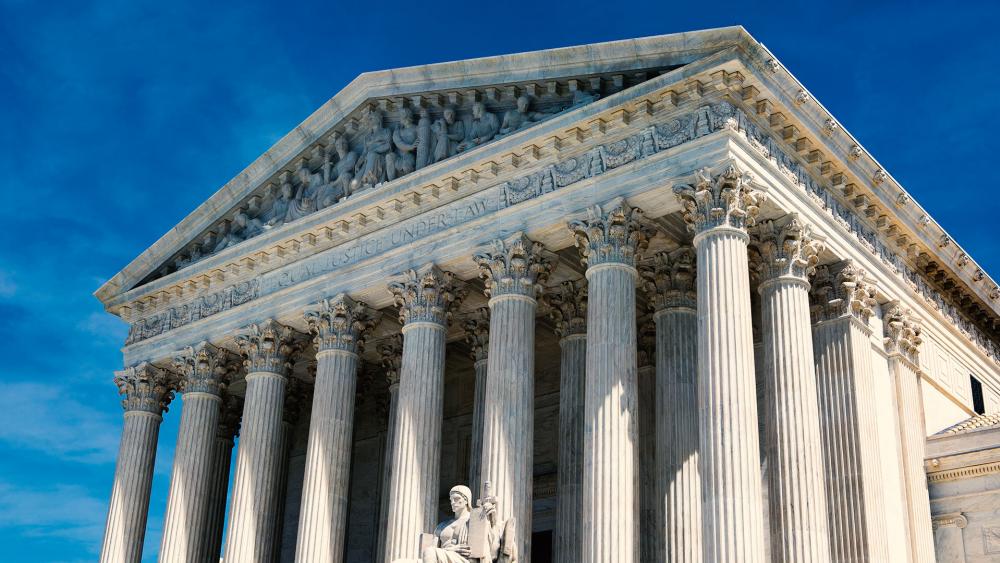 A Georgia college threatened to arrest a student for sharing his faith on campus back in 2016. After that threat, Chike Uzuegbunam and another Gwinnett College student sued the school. The case was eventually dropped because Gwinnett ended its restrictive speech policy. So the college didn’t have to pay at all for the damage it did to Uzuegbunam’s free speech rights. That lack of accountability and justice resulted in the Supreme Court taking up the issue Tuesday.

Since Georgia Gwinnett College stopped blocking speech after it was sued, it argued before the Supreme Court it shouldn’t be penalized. As attorney Andrew Pinson put it, “The way that this case was resolved was a good thing. Litigation prompted college officials to review their policies and just 10 weeks later to revise them. That maximized and respected First Amendment rights on campus, not just for petitioners, but for all students.”

But Alliance Defending Freedom’s Kristen Waggoner, representing Uzuegbunam, argued since the college got off scot-free, “It results in a government walking away from past harms that they caused.”

Uzuegbunam shared in an ADF video he had sued the college because, “I had to ask permission to exercise my First Amendment rights. That’s not freedom of speech.”

After he was stopped from sharing his Christian faith the first time, he agreed reluctantly to all the college’s demands.

After the Supreme Court hearing, Uzuegbunam recalled of college administrators, “They said I could only speak in two tiny speech zones, and even then only at prescribed times and with a reservation.”

But yet when he honored all of the college’s rules and did begin to share in one of those tiny spaces, two campus police officers soon appeared and demanded yet again that he stop.

“When I was standing in the speech zone I had reserved, they told me I could not speak at all,” a clearly frustrated Uzuegbunam told news media. “All I wanted to do was share the good news of Jesus Christ and how He offers us eternal life freely.”

Justice Stephen Breyer appeared sympathetic to Uzuegbunam, saying during the Tuesday hearing, “A college says ‘you can’t pray here, young student.’   And imagine that policy is unconstitutional. And so he was stopped from praying. What’s the damage? Can you say there was no damage? There was!”

90% of Colleges have Restrictive Speech Policies

During a virtual news conference after the hearing, attorney Waggoner pointed out 90 percent of colleges have restrictive speech policies and students should have a legal weapon to fight back.

“The Supreme Court has rightly said in the past that government officials must make amends when they violate someone’s constitutional rights,” stated the ADF lawyer, adding, “When we don’t allow those students to be able to get redress through nominal damages, then the government is unaccountable.”

‘These Rights are Priceless’

“It’s wrong for government officials to violate the Constitution with no accountability,” Uzuegbunam shared after the Supreme Court hearing. “Our rights to speak freely, to assemble, to share our faith, to receive due process – these rights are priceless for all Americans. And if we live in a country where government officials silence speech without consequence, we no longer have free speech.”

The former student concluded, “A win for me is a win for all of us.”

The Court will likely rule on Uzuegbunam v. Preczewski this spring.