U.S. Universities Have Been Tearing Down America, Now COVID Might Close Some Down for Good 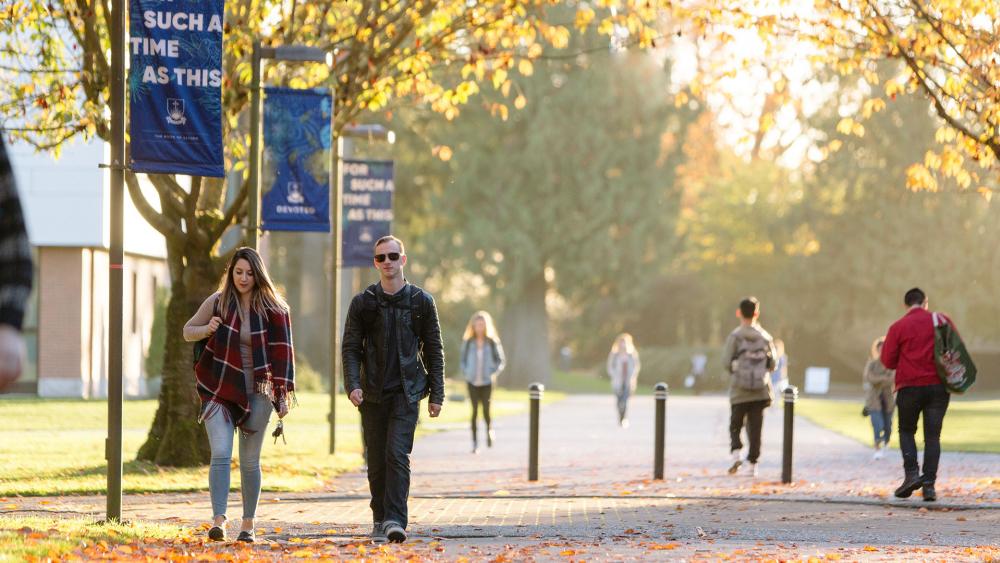 American universities have come to a crossroads, decades in the making and accelerated by COVID-19. Many students, struggling with family finances and turned off by remote learning, are opting out and colleges are taking yet another financial hit.

Dr. Peter Wood, president of the National Association of Scholars, has worked for years to reform higher education by promoting academic freedom. He sees a dramatic re-organization coming.

"The prospect for the next few years is that we're going to see a culling of universities, a reduction in the number of them. It's estimated that as many as 20 percent will be gone within the decade," he told CBN News.

In 2020, undergraduate enrollment fell by 3.6 percent over 2019. Community colleges showed a 10 percent decline for undergraduates.

Institutions that have gutted traditional content could also be contributing to the decline as Americans rethink the value of higher education.

Dr. Gerson Moreno-Riano, the chief academic officer for Regent University, says he's concerned about a growing shift in education that's caused public institutions to lose their way after years of a general consensus on what undergraduate curriculum should look like.

"I think many universities, most, had this mentality that we are here to advance the health and flourishing of the American democracy of the United States of America," he said.

"And as a part of that, it meant that we also had a shared set of ideals that we understood, that we discussed, that we transmitted from generation to generation."

In the last 50 to 60 years Moreno-Riano observes that academia has come to believe that Western civilization is deeply flawed and that it's unjust to force students to learn its ideals.

"So, what has happened is that these elite institutions and elite leaders in society have begun to turn against their own civilization," he said. "Which is a very dangerous thing – when the elite of a civilization reject[s] the civilization, chaos ensues."

"What has replaced those courses at these elite institutions are courses that focus on myopic visions of oppression. So you have courses on queering God, courses on how to start a revolution, how to overthrow the state," he said.

Wood says the content has moved from critiquing American institutions to a wholesale rejection of them.

"That's a revolutionary doctrine," he said. "It's one that you can understand why some people are drawn to. There's excitement in tearing things down."

A RealClearEducation survey of nearly 20,000 students shows many are worried about criticism for their views. Six in 10 say they have self-censored at least once in college over fears of how others would respond. Just one in 4 say they're very comfortable discussing controversial political topics like abortion, race and gun control.

And faculty are well aware that politically incorrect moves can cost them. Just last fall, the University of Southern California suspended a business professor who, while teaching online, explained a Chinese business word that mimics a US racial slur.

Scott Shepard, a fellow at the National Center for Public Policy Research, says these types of incidents chill free speech and worse.

"We have universities that will not hire conservatives, conservatives that are on staff and have tenure are denied the right to have academic freedom that the left has," he said.

He and a growing number of conservatives have worked for years to reform higher education. One plan is state laws that promote intellectual diversity. South Dakota, for instance, recently passed a law that requires campuses to publish regular reports explaining any actions to encourage academic freedom.

A more radical plan involves taking money away. That can start with alumni stopping donations or federal and state funding being reassessed.

Moreno-Riano says he supports defunding where it makes sense.

"The majority of public institutions receive a third of their support from public monies – tax monies – from the very citizens who are part of the very society that some of these institutions or faculty want to eliminate. So I argue if that is the case we should pull funding, public funding from these institutions" he said.

With many universities already on shaking financial ground during the pandemic, more financial pressure could force them to reorganize.

"With that kind of pressure on their bottom lines, I think that colleges and universities may well get around to thinking about whether their business model actually works," said Wood.

That could pave the way for universities to rethink their curriculum while creating the best environments for students to truly learn from a variety of viewpoints. 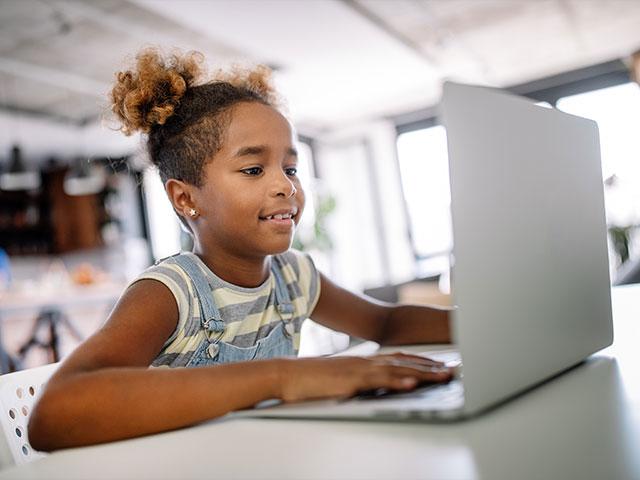 'COVID Slide': A Learning Mystery and Potential Headache for Educators, Parents and Students