Dominion Sues Trump Attorney Rudy Giuliani for $1.3B Over Defamation During Election Aftermath 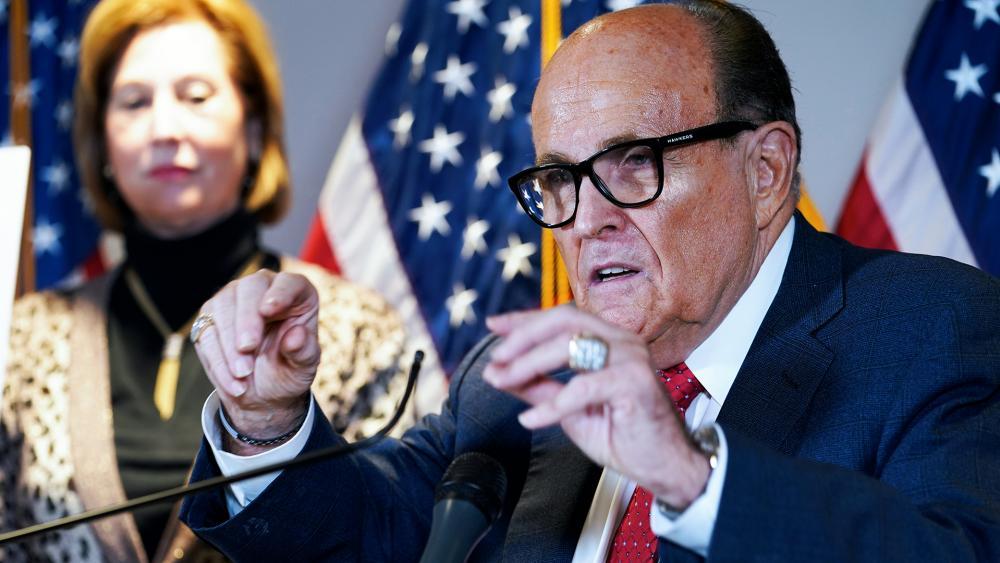 The company's equipment was used in numerous states that were contested by President Trump's team during the legal battle over the presidential election results.

Dominion tweeted Monday morning, "Today legal representatives for #DominionVotingSystems filed a defamation complaint against Rudy Giuliani in the US District Court for the District of Columbia. He continues to make demonstrably false claims and we intend to hold him and others who amplify such claims to account."

Today legal representatives for #DominionVotingSystems filed a defamation complaint against Rudy Giuliani in the US District Court for the District of Columbia. He continues to make demonstrably false claims and we intend to hold him and others who amplify such claims to account.

Giuliani was accused of making slanderous statements regarding Dominion on his Twitter account, during his podcast shows, on television, and at the rallies, NBC News reports.

Dominion CEO John Poulos said in a statement, "Not only have these lies damaged the good name of my company, but they also undermined trust in American democratic institutions, drowning out the remarkable work of elections officials and workers, who ensured a transparent and secure election. The thousands of hand recounts and audits that proved machines counted accurately continue to be overshadowed by disinformation."

"Giuliani continues to make demonstrably false claims, and we intend to hold him, and others who spread disinformation, to account," Poulos continued.

The Colorado-based Dominion company is seeking more than $1.3 billion in damages, according to The New York Times.

"Dominion brings this action to set the record straight, to vindicate the company's rights under civil law, to recover compensatory and punitive damages, and to stand up for itself, its employees, and the electoral process," the suit reads.

The company said, "there are mountains of direct evidence that conclusively disprove Powell's vote manipulation claims against Dominion — namely, the millions of paper ballots that were audited and recounted by bipartisan officials and volunteers in Georgia and other swing states, which confirmed that Dominion accurately counted votes on paper ballots."

"I have been thrust into the public spotlight by people with political and financial agendas but, at heart, I am a private person," Coomer said in a statement.

"While I intend to do everything I can to recapture my prior lifestyle, I have few illusions in this regard," he added. "And so, today, I put my trust in the legal process, which has already exposed the truth of the 2020 presidential election."

Dominion is one of the country's largest election equipment manufacturers, and its products were used in 28 states during the election. 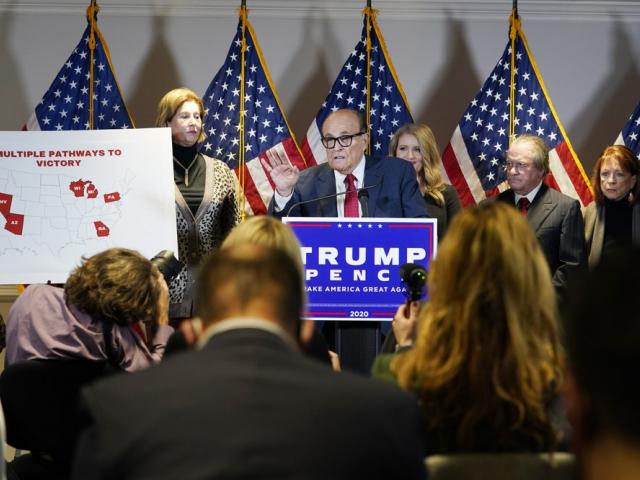