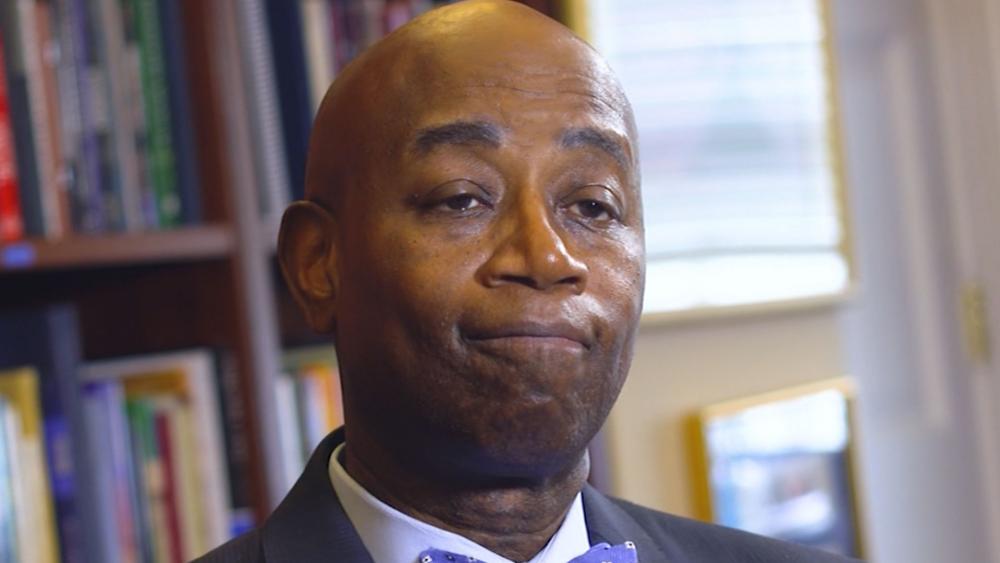 US Senate Chaplain Barry Black hunkered down in a secure location during the Capitol Hill violence of January 6, huddling with senators for three hours, praying with them and ministering to them.

Now he tells CBN News' Capitol Hill Correspondent Abigail Robertson he's confident God is going to use the horrific attack for his glory.

"To Christian believers, Calvary probably seemed like the greatest tragedy in human history, and yet oh what good, oh what good came from Calvary," said Black. "God is going to make us a better nation as we strive, and there are believers everywhere, even non-believers, who are striving for a more perfect union, and I believe the Sovereign God of the universe is going to use January 6th as the moment in time that will provide us with an epiphany nexus with the transcendent."

"And we will be able to look back as Isaiah 6 looks back and says in the year that King Uzziah died, I saw also the Lord," continued Black. "We will be able to say it was January 6th that we began to take the incremental steps that brought greater unity, but even more importantly, greater righteousness to our nation and world."

Black says he's amazed by the way people came together to help each other that day, stood up to fear, and finished the work they set out to do.

Romans 8:28 says, "And we know that in all things God works for the good of those who love him, who have been called according to his purpose."