How Martin Luther King Jr. and Billy Graham Joined Forces to Break Down Color Barriers with the Gospel 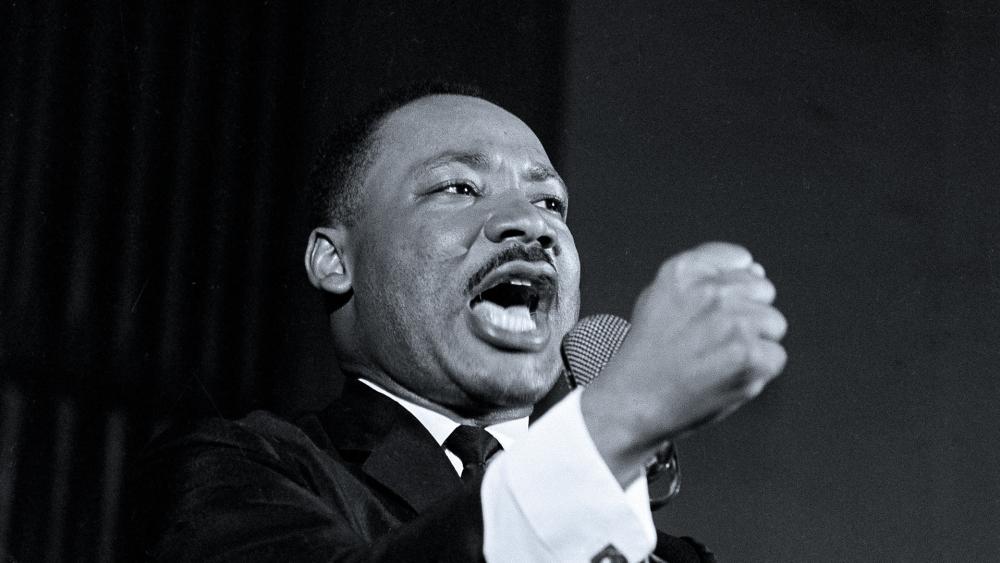 On Martin Luther King, Jr. Day, America honors the legacy and memory of the slain civil rights leader who was murdered while fighting for racial equality and justice in America. Most are aware of how Dr. King's Christian faith fueled his life and compelled him to protest peacefully across the South to end segregation. But King also helped break down color barriers in another way, by joining forces with a major movement to share the good news of Jesus Christ - Rev. Billy Graham's evangelistic crusades.

In 1953, despite segregation and racial tensions, Graham held an integrated crusade in Chattanooga, Tennessee. Hundreds of thousands of men, women and children of all races sat together and worshiped the Lord.

Graham wanted to do more to end segregation, so when his colleague, Rev. Howard Jones, recommended that Graham take his message to the streets of New York, that's exactly what he did. He preached at Salem Methodist Church to thousands, and the next week he went to Brooklyn.

Then in 1957, Rev. Graham invited his good friend, Dr. Martin Luther King Jr. to one of the events. During that crusade, Dr. King and Rev. Graham stood together on stage at Madison Square Garden. That's when King prayed:

"And In these days of emotional tension when the problems of the world are dynamic in extent and chaotic in detail give us penetrating vision, broad understanding, the power of endurance and abiding faith and save us from the paralysis of crippling fear. Oh God, we ask you to help us to work with renewed vigor for a warless world and for the brotherhood that transcends race or color."

King also prayed a blessing over Graham and his evangelistic work.

Graham faced a flurry of criticism from both sides during that season, and even faced financial threats for integrating his outreaches, but that did not deter him.

King reportedly suggested to Graham that he focus on the South and hold integrated meetings there, which he did, and those crusades flowed from Arkansas to Alabama.

"Early on, Dr. King and I spoke about his method of using non-violent demonstrations to bring an end to racial segregation," Graham said. "He urged me to keep doing what I was doing – preaching the Gospel to integrated audiences and supporting his goals by example – and not join him in the streets."

While Graham toured the southern regions, he spoke to racially mixed crowds and spoke about God's ability to heal. In the end, God used the friendship between King and Graham in powerful ways to break down many walls in America.

Dr. King is quoted as saying, "Had it not been for the ministry of my good friend Dr. Billy Graham, my work in the civil rights movement would not have been as successful as it has been." 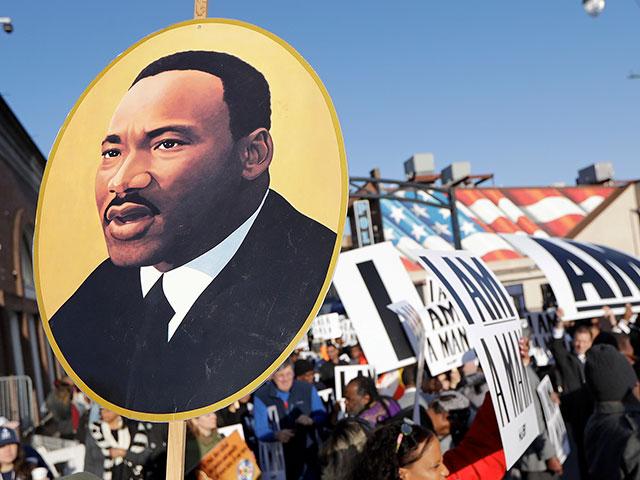 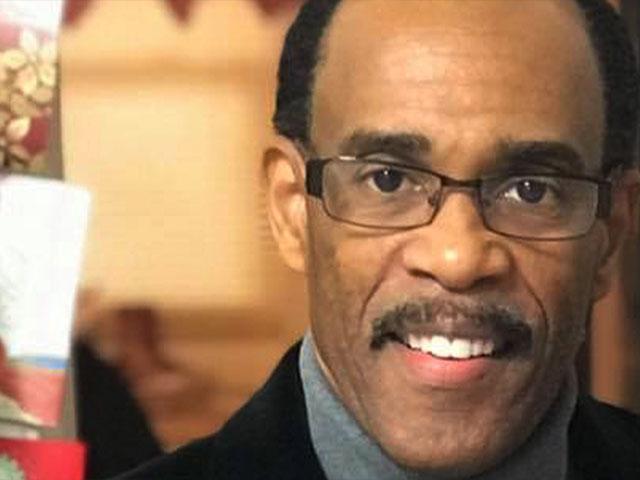