'We're Not Afraid of This': Bomber Attacks CA Church That Was Labeled on SPLC's Left-Wing Hate List 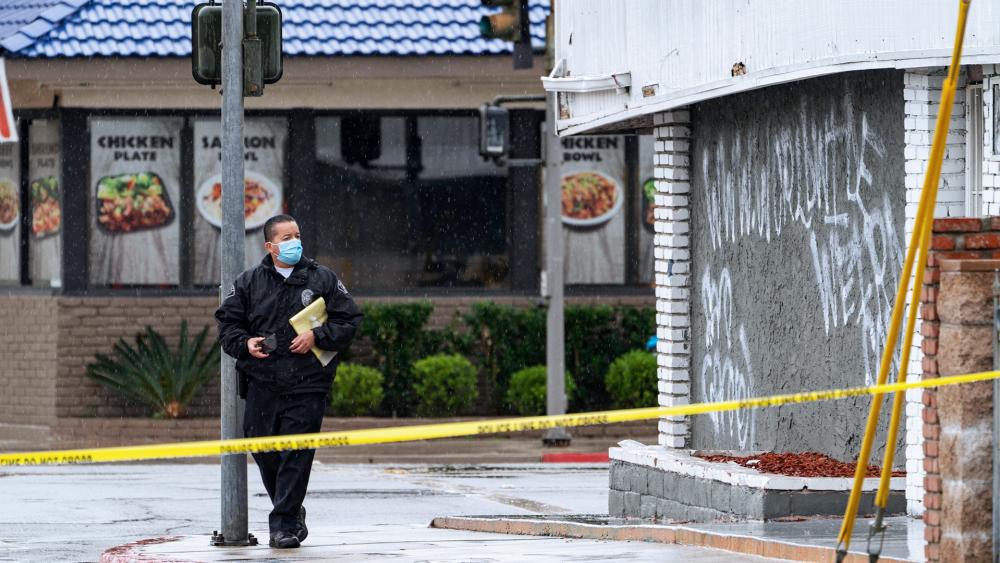 Federal and local authorities are investigating an explosion Saturday at a Los Angeles County church that has been a target of attack for its objection to same-sex marriages.

A bomb was reportedly thrown at First Works Baptist Church in El Monte, according to San Gabriel Valley Tribune. Police said the attack involved the use of an improvised or homemade explosive device.

The FBI responded overnight with @elmontepolice & @LASDHQ to an #IED attack at the First Works Baptist Church in El Monte, CA. Bomb Techs & the FBI's Evidence Team continue to process the scene. If you have a tip about the responsible party, please call 3104776565. #SeekingInfo pic.twitter.com/LobrjbrZtx

"When our units arrived at the scene they found that (the church)…was having some smoke come out of the windows," Lt. Christopher Cano said. "It appeared that the walls to the church had been vandalized as well as all the windows. (The windows) appeared at first to be smashed, then we realized that the windows were not smashed, that they had actually blown out from some type of explosion."

The motive for the attack is unclear, however the church pastor has come under fire for delivering sermons that have been deemed by the Left as hate speech.

First Works Pastor Bruce Mejia filed a report with police earlier this month after he received a threat of arson on social media, Mercury News reports.

FBI spokesperson Laura Eimiller said it's premature to call the incident a hate crime, however "that's always going to be considered as a theory when a house of worship is attacked."

A statement on the church's website says "We believe that homosexuality is a sin and an abomination which God punishes with the death penalty."

But Mejia asserted that Saturday's occurrence will not invoke fear upon him or weaken his beliefs, The New York Times reports.

He added, "It doesn't change the convictions that are already embedded in my heart. I'm never going to stop, so burning down my building or blowing it up does absolutely nothing but make you look bad in front of the community."