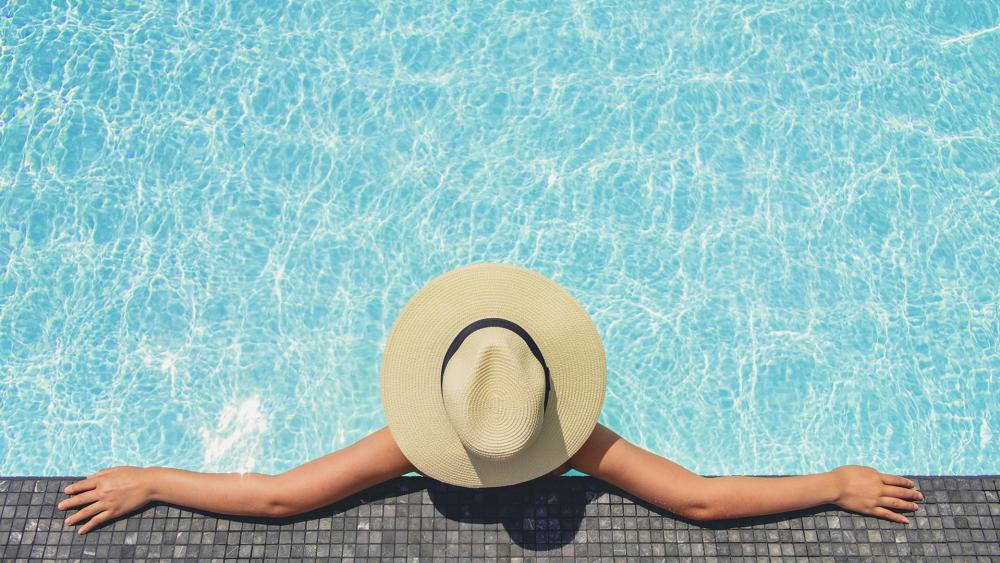 A public pool complex in a small city southeast of Des Moines reportedly allowed a teenage biological female who identifies as male to walk around the facility topless.

The incident took place June 16, according to The Iowa Standard.

An assistant manager for the center told the local outlet patrons are free to wear clothing that aligns with their chosen gender and sexual identities.

One resident in Pella, where the pool is located, said that, when the issue was raised, facility staffers said there was “nothing they could do.

“[They said] that state law protects this biological female, allowing her to walk around indecently exposing herself to all the families enjoying the facility,” the resident said. “The facility is afraid if they act and require her to cover herself, they will face legal backlash.”

“I find it appalling that this would actually be state law,” added the concerned local. “If someone were to take a picture, it wouldn’t be viewed as some boy at the pool in his swim shorts. It would be a topless photo of a biological female, and it would be child pornography.”

The Pella Aquatic Center is a family-friendly facility. Inappropriate behavior, language, or attire are not permitted and will be grounds for refusing admission or removal from the facility without a refund. … Proper swim attire must be worn. It must be designed for swimming and made of non-absorbent material such as Lycra, spandex, nylon or neoprene. No cotton. No cut-offs. No metal grommets. Failure to abide by these rules may result in injury to yourself and others and could result in removal from the facility.

According to KNIA-FM, the city released a statement Tuesday.

“The city of Pella has received concerns related to the swimming attire of a patron who recently visited the Pella Aquatic Center,” the city stated. “The city has reviewed the matter with legal counsel and no further action will be taken. The city considers this matter concluded.”

“The city of Pella operates its facilities consistent with state and federal law, which prohibits discrimination against any patron or participant on the basis of race, creed, color, sex, sexual orientation, gender identity, national origin, religion or disability,” it added.

This comes just days after a woman at Wi Spa in Los Angeles complained to staffers when a biological male who identifies as female — despite having male anatomy — entered a female-only changing area completely nude.