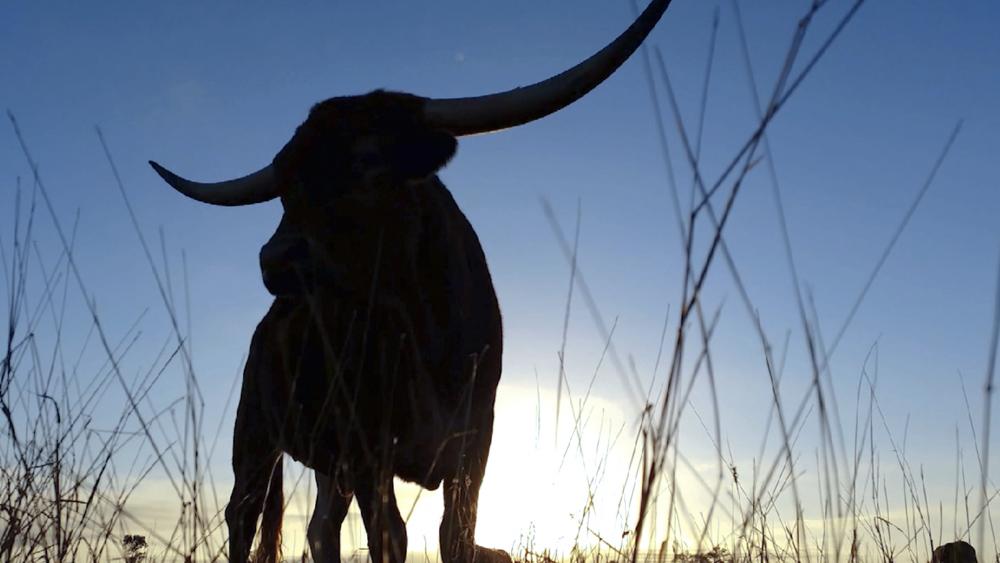 You know the saying – everything is bigger in Texas. These days, the population is getting bigger, too.

Over the years, this still reliably red state seeing millions of people pouring in from California and other democratic strongholds where taxes are high compared to most states and the cost of living is 38% higher than the average U.S city.

Many Americans are in search of a place with less crime, lower taxes, and more bang for the real estate buck. Texas tops the list, with smaller communities especially in high demand.

"In California, jobs are really hard to come by everything is really expensive," said Josh Pederson who recently moved to Central Texas with his wife and two young daughters.

"We're close enough to the city we can drive in in 10 minutes. But not close enough so you are not suffocated," said Esprit Pederson.

"We wanted to get out of Nashville. We just wanted something that felt more small-town community. Where we live is Old Waco," said Innis who moved to Waco in July.

Post pandemic, the area is exploding. According to the Texas Realtors Association. Average home prices up in some areas about 13% over a year ago.

That means nonstop construction and real estate that is often snatched up sight unseen.

"It's unbelievable," said Camille Johnson of Camille Johnson Realtors in Waco. "Just a year ago, it would sit on the market three or four months and there would not be any offers. Now we have people fighting to get in and multiple offers."

The influx is causing many area schools to grow at warp speed.

"We have our highest enrollment ever. We're at 1,600 students in the district, and so a few challenges there. We're having to add personnel to accommodate that," said Superintendent James Lenamon of McGregor ISD.

Local law enforcement is planning ahead too, said Chief Jim Devlin of the Hewitt Police Department.

"Being available for service when 911 rings or calling a non-emergency number and being able to respond and having the personnel. So, we're having to look at adding staff to keep up with the demand."

This region is saddling up for a lot of new jobs too with giants like Amazon moving in and Space-X expanding.

Credit the state's pro-growth policies and no state income tax for luring businesses and billionaires like Elon Musk from one tip of the state to the other.

But there is a potential side effect as much of this green is mainly pouring in blue cities and states.

With the changing demographics, this long Republican stronghold is arguably growing more purple all the time.

It's long been a fear of conservatives and a goal of left-wing Texans that these blue newcomers will bring along their voting habits and tip the political scales.

Still, on the ground, local Republicans aren't taking any chances.

"Educating the whole population to draw clearly the lines of demarcation between conservatives and the liberal policies, the liberal communist policies of the Democrat party," said Jon Ker of the McLennan County Republican Party.

Meanwhile, Democrats around the state are seizing the day.

No Texas two-step around it. As a more popular and populated Texas takes shape, change is in the air, wherever it leads.