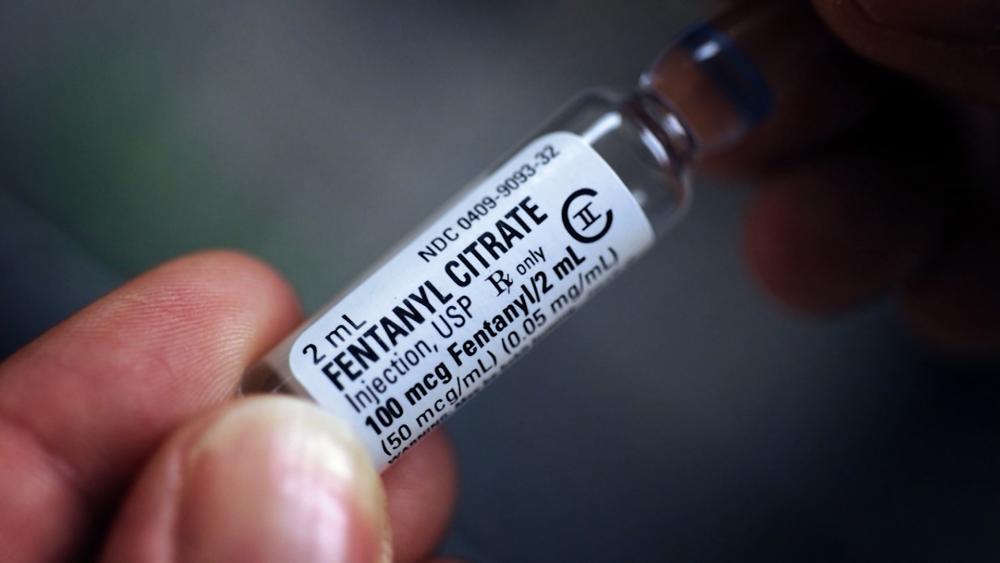 Deaths from drug overdoses are soaring to astronomical levels. 2020 saw a record of 93,000 overdose deaths in the US. That's about 250 deaths each day, or roughly 11 every hour. The overdose death rate in 2020 was a whopping one-third more than the previous record which occurred in 2019.

The main culprit is the drug Fentanyl, which is often secretly added to other drugs, thereby catching the unsuspecting user off guard.

Virginia, like much of the nation, saw dramatic increases in drug overdose deaths in which the victims' bodies contained Fentanyl, according to forensic epidemiologist Rosie Hobron, who works at the state medical examiner's office.

"It's really just in everything in the drug market," she told CBN News, "It's kind of a scary time."

Hobron says nearly three out of four overdose deaths involved Fentanyl and almost all of the deaths were accidental. The trend shows no signs of slowing down.

"This whole drug overdose epidemic has changed," she said, "But it's increasing significantly in the last year and I'm not sure we're going to see anything slow down in the near future."

Fentanyl is a synthetic opioid that is 100 times more powerful than morphine. Alexandria, Virginia's opioid response coordinator Emily Bentley told CBN News Fentanyl is so potent that the equivalent of a couple of grains of sand can kill.

"It is cheaper than many other substances," she said, "So it can be added to stretch out, say if somebody has a certain amount of cocaine for instance if they add Fentanyl they can increase the volume at a very low cost."

Fentanyl is also added to pills like Xanax, Oxycodone, and MDMA, the party drug often referred to as "Ecstasy" or "Molly."

In addition to the Fentanyl-laced street drugs, pandemic closures also contributed to the high number of overdoses. Dr. Paul Hardy, who runs Recovery for Life, a drug treatment center in Virginia, told CBN News far too many recovering addicts relapsed when they could no longer attend support group meetings.

"Then they were alone and that isolation is the worst thing that can happen for someone who struggles with substance abuse," he said.

Disruption of a routine schedule combined with being cooped up at home with family members who can "trigger" drug use also contributed to relapses.

Some drug prevention organizations, such as those affiliated with police departments, are taking action to stop future overdoses by giving known users two things: Fentanyl test strips, which detect the substance in other drugs, and Narcan, the opioid-reversal spray.

Fentanyl test strips can be purchased online through BTNX or DanceSafe. Many pharmacies sell Narcan without a prescription.

Drug users are being advised to never use when they are alone so that if an accidental overdose occurs, the person with them can administer the Narcan nasal spray and call 911.

Users are also being warned against buying pills on the street that are in unlabeled prescription bottles or are in bottles with pills that are not identical in appearance.

While law enforcement and drug prevention organizations are trying to diminish the number of deaths among people who use illegal drugs, they say the best solution is for the user to get into drug treatment. Dr. Hardy says it's the only option that works in the long run.

"I've seen people get better, honestly, mostly through the power of Christ," he said, "When they give themselves to the Lord and say, 'I'm submitting myself to you,' I call it surrendering to the process." 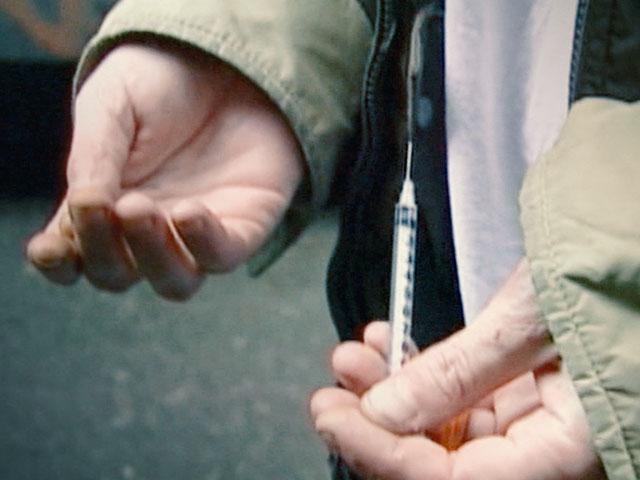 Heroin in the Heartland: Plea to Ohio's Churches, Crack-Down on Pills