Gas Prices Reach 7-Year High, Planes Out of Fuel as Crush of Travelers Attempt to Celebrate 4th of July 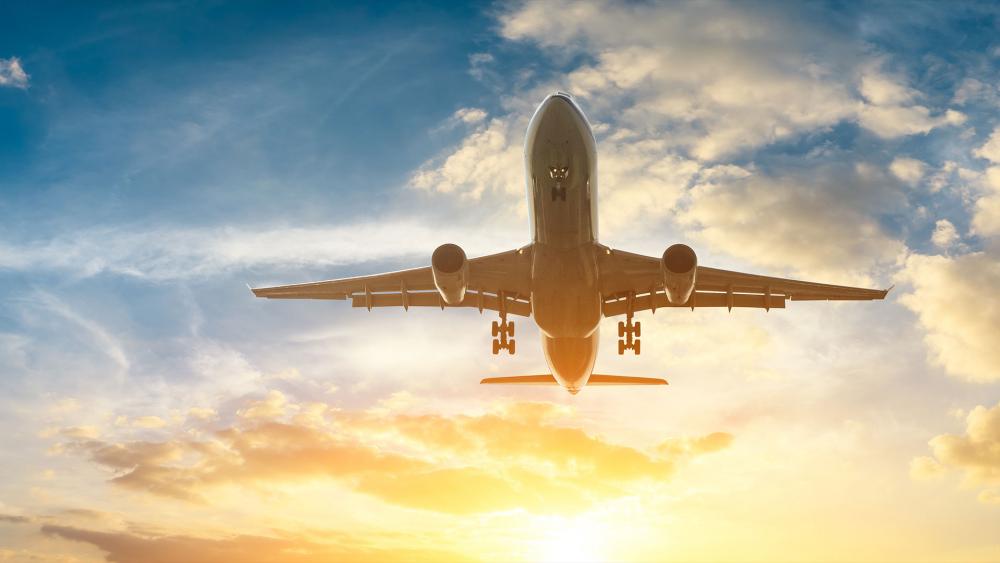 Fourteen months after a global virus brought travel to a screeching halt, the industry is about to hit a frenzied pace.

With 46% of Americans fully vaccinated and mask mandates lifted in most places, this holiday weekend is expected to be the busiest since the beginning of the pandemic.

"There's an amazing amount of pent-up demand for people to connect with each other and reunite," said Scott Kirby, CEO of United Airlines.

That has airlines for example struggling to keep up, forced to cancel scores of flights due to staffing shortages.

"The recovery of air travel has happened so fast the airlines are scrambling to get enough flights in the air without the labor force often to back that up," said Joe Schwieterman with DePaul University.

The massive travel surge is also affecting fuel supply as 3.5 million travelers are expected to take to the skies in the coming days.

"We get on our flight and they tell us there's no fuel…and the pilot comes on the line and says…'This is the first time in 30 years I've been told there's no fuel,'" said Joe Boles who was traveling to North Carolina.

Meanwhile, back on the ground, folks can expect to pay more to fill up at the pump for the foreseeable future.

Gas prices right now at the highest they've been since the 4th of July in 2014.

"It just proves that the road is back and stronger than ever, and we expect that trend to continue through the end of the summer. Despite higher gas prices, people are just wanting to travel and they are doing it," said Jeanette McGee with AAA.

Though in some places, stations are reportedly running out of gas due to a shortage of truck drivers needed to deliver that fuel.

"While the fuel is there, there may not be enough tanker truck drivers to deliver it as fast as Americans are filling up," said Patrick De Haan with Gas Buddy. "The good news is there is plenty of fuel flowing and it's just a matter of time before stations that have lost supply of gasoline have another delivery made."

At the Oceanfront in Virginia Beach, VA, city officials are telling locals and tourists alike to prepare for traffic congestion as they're expecting larger than normal crowds.

Tourists like Chris Smith, visiting all the way from Seattle, are simply thrilled to be out enjoying the water.

"Well, I think people are excited to get out and about and hopefully they'll make wise decisions on still keeping safety," Smith told CBN News.

According to AAA, from Thursday through Monday, 50 million people are expected to take a trip of 50 miles or more away from home.