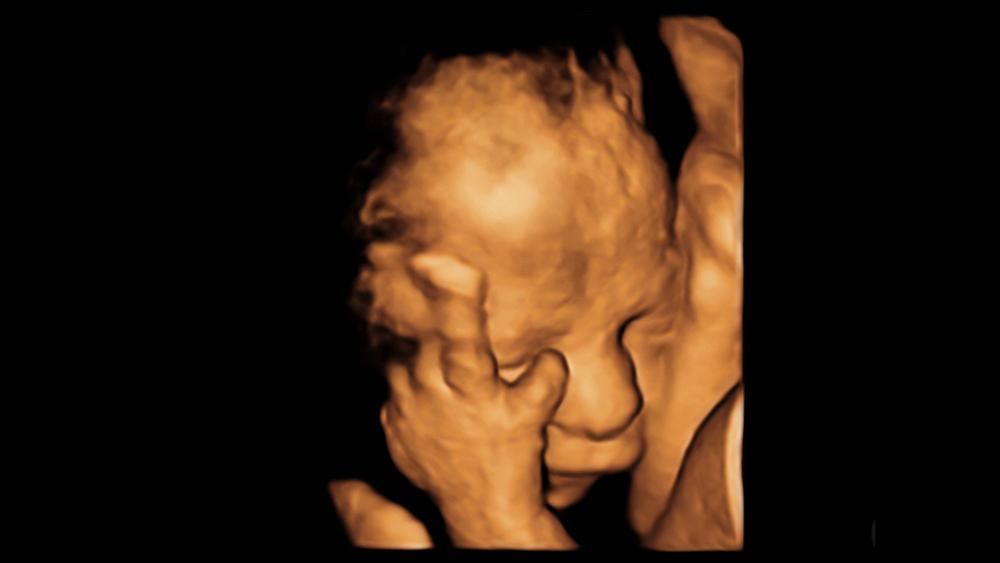 The fashion magazine Marie Claire published a piece pressuring the entertainment industry to depict more parents having abortions because “[c]ountless studies have highlighted the importance of representation in media.”

Although there was a steep increase in the number of abortions depicted in film from 2019 to 2020, writer Danielle Campoamor still believes it’s not enough, because the storylines featured in movies and TV shows have “done nothing to remedy the discrepancies between the fictional characters who have abortions and the real patients who seek out the services.”

According to a study released in December of last year by the group Advancing New Standards in Reproductive Health, 31 shows featured characters who underwent abortions while 12 movies showed the same.

Nevertheless, Campoamor argued Hollywood should be showing fewer teenagers undergoing abortions and more parents making the choice because they are, she explained, “the most common abortion patients.”

In my latest for @marieclaire I spoke to @AbortionStories's @RBraceySherman, @ANSIRH's @StephHerold, @RHAVote & more about film & TVs depiction of abortion. Parents are the most common abortion patients. It's time we see ourselves having abortions onscreen https://t.co/aDeOUTage3

Campoamor wrote it’s important to depict parents having abortions because laws restricting the life-ending procedures are harmful not just to pregnant women, but “also the children they’re already caring for.”

“Studies have shown that when parents are denied abortion care, their children are more likely to live below the poverty level or line in a home without enough money to pay for food, housing, and transportation,” she wrote. “Studies have also shown that the states with the most restrictive abortion legislation have the worst maternal and infant mortality rates. Simply put, limiting or otherwise trying to stifle access to safe, legal abortion services not only harms pregnant people but also the children they’re already caring for.”

It was that assertion in particular with which many in the pro-life community took issue.

The Daily Caller’s Mary Margaret Olohan condemned Marie Claire for publishing an article whose author “argues that poor parents should abort their unborn baby for the benefit of the unborn child’s siblings.”

In which @marieclaire argues that poor parents should abort their unborn baby for the benefit of the unborn child's siblings (and calls for normalizing this in film). pic.twitter.com/pVZ6Bt4jwQ

Abigail Marone, press secretary for Sen. Josh Hawley (R-Mo.), called the magazine article “disturbing,” adding, “A human life is not any less valuable because his or her parents have less money.”

“Any suggestion otherwise,” she added, “is shameful.”

a human life is not any less valuable because his or her parents have less money -- any suggestion otherwise is shameful. https://t.co/7Ao46QHUrw

“Many film [and] TV writers are aggressively attempting to brainwash their audiences to embrace abortion,” Rose argued. “The only way to do that? Lie about the humanity of babies [and] fear-monger women.”

Good to talk with @ainsleyearhardt this morning on @foxandfriends about this horrendous article.

Many film & TV writers are aggressively attempting to brainwash their audiences to embrace abortion. The only way to do that? Lie about the humanity of babies & fear-monger women. pic.twitter.com/vsQkZuMn81

Campoamor, for her part, took to Twitter Wednesday morning to call out Fox News for bringing Rose on to discuss the article without including her “to talk about the need to have accurate representations of abortion onscreen.”

“The ‘truth about abortion’ is that it’s normal,” Campoamor tweeted. “It’s common. It’s safe. It saves lives. And the most common abortion patient is one who already has a child at home; who knows exactly what it’s like to be pregnant [and] give birth. We are experts on our lives. Us [and] us alone.”

The "truth about abortion" is that it's normal. It's common. It's safe. It saves lives. And the most common abortion patient is one who already has a child at home; who knows *exactly* what it's like to be pregnant & give birth.

We are the experts on our own lives. Us & us alone

In a previous Twitter thread, the Marie Claire writer lambasted Fox News for covering her pro-abortion article in the first place and condemned those who oppose abortion because of their faith-based convictions.

She said she does not at all regret her decision to have an abortion, calling it “easily one of the best decisions I’ve ever made,” noting that — without ending her pregnancy — she “would not be the mom I am today to my two amazing sons.”

“Your relationship with your god means [expletive] nothing when it comes to me making my own personal medical decisions,” she added. “So telling me I’m going to ‘burn in hell’ or ‘face god’s judgment’ or any variation of the aforementioned does nothing. If there is a god, I believe that god loves abortion.” 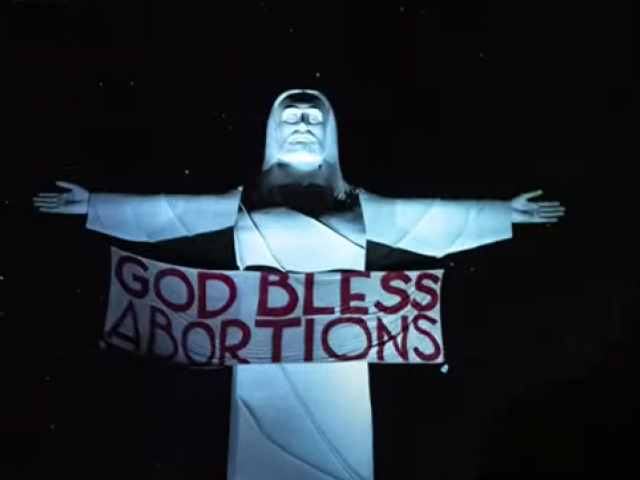 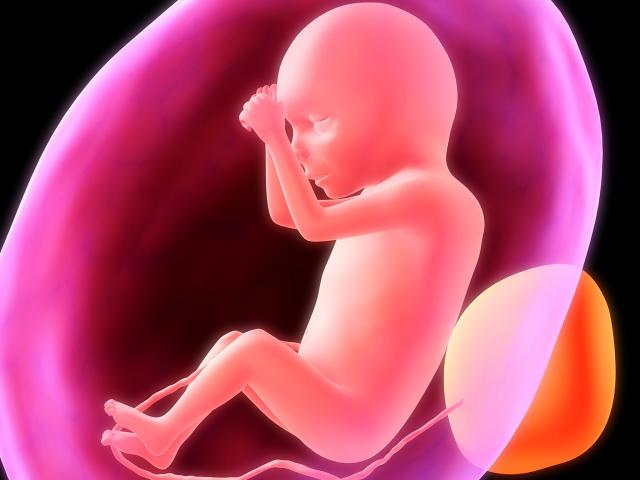