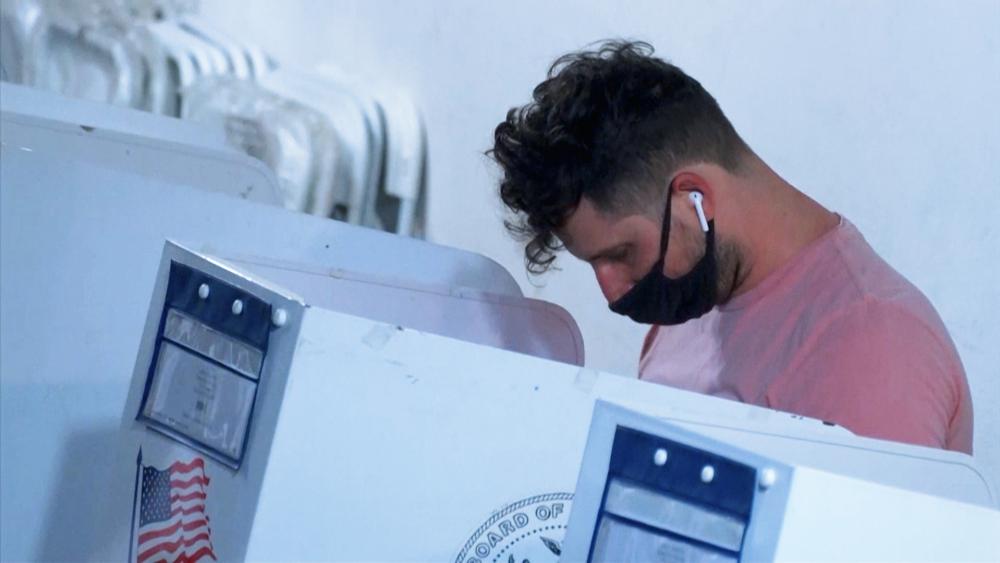 If you've been following the mayoral race in New York City you've probably heard of Ranked-Choice Voting which is catching on in a growing number of cities across the country.

Ranked-choice voting lets voters rank candidates giving them control over their second, third, fourth, and fifth choices for office, but it's not without controversy.

The technology Americans use to cast their ballots has changed over the years from ballot boxes to giant lever machines, to electronic machines. However, what hasn't changed is most Americans still cast just one vote for one candidate. These days, a growing number of localities are opting to let voters rank every candidate running in an election.

Ranked-choice voting lets voters ranked all the candidates running. Once the votes are tallied, if no candidate wins a majority the candidate with the least votes drops off the list.

Voters who ranked that candidate first then have their second choices counted as their first in what's called an instant runoff. That process continues for multiple rounds until the top candidate gets a majority.

"And if that sounds confusing – it is," Hans von Spakovsky, senior legal fellow at The Heritage Foundation, tells CBN News with a laugh.

If it takes several founds of tabulating to get a winner and voters haven't ranked every candidate running, then their ballot gets thrown out.

The ninth round of tabulation in the New York City Democratic mayoral primary left more than 117,000 ballots discarded after they were exhausted and von Spakovsky points to a number of other examples like the first time Maine used ranked-choice voting for a congressional race in 2018.

"They had to do several rounds and by the time they were over – the ballots of over 14,000 people had been thrown out because they hadn't ranked all four people who were running for Congress," he explains.

On election night of the New York City primary race, candidates found themselves explaining to supporters why there wasn't a winner and wouldn't be for weeks.

"50 percent of the ranked vote choice has not yet been counted," explained candidate Maya Wiley.

"We know that know there's going to be twos and threes and fours. We know that" Eric Adams, who won the nomination, told his supporters.

However, despite the painfully long vote count, a poll of New Yorkers conducted by CBS-New York finds:

And its popularity is slowly growing across the country. According to Fair Vote, the method is being used on some level in 29 states.

"Just this year alone we've seen a doubling of cities that have decided to use it," says Richie. "We now have ranked-choice voting for two states for presidential elections," he continues.

Ranked-choice voting is a corrupt scam.

"On the one hand we have voter ID that doesn't disenfranchise anyone and on the other hand we have ranked-choice voting which definitely disenfranchises voters and yet no one is referring to it as Jim Crow 2.0," says von Spakovsky.

And critics say candidates aren't winning a majority if tens of thousands of ballots are routinely not counted after multiple rounds of tabulations.

Still, Richie predicts within a decade ranked-choice voting will be normalized.

"I think that as we adapt, I think there will be sort of a collective sigh of relaxation and relief 'Oh, it's actually pretty easy' which I think is true," he says.

It's not just voters, ranked-choice voting makes candidates change their strategies too. If a candidate isn't polling well, he or she may campaign to be a voters' second choice.

Advocates say it also reduces negative campaigning because candidates are vying for a good rank, although in the New York City primary observers say that wasn't the case.

Either way, if it hasn't already, ranked-choice voting may soon be at your local precinct. 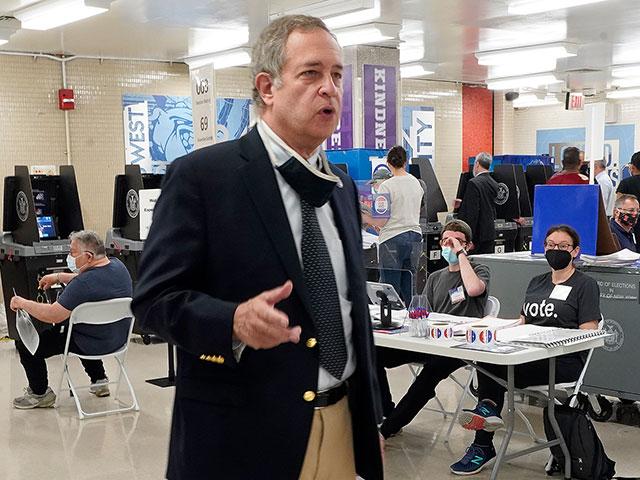