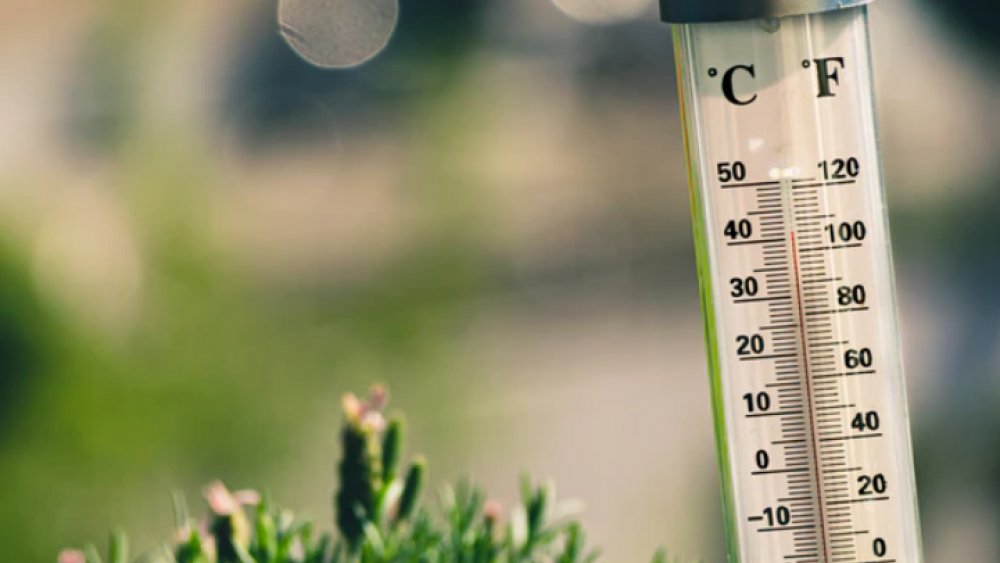 Millions of people from California to Montana are under dangerous heat warnings with some areas experiencing record-breaking temperatures.

NWS is urging anyone in these areas to stay hydrated and remain indoors if they can.

Not much has changed over the last 24 hrs...it has once again only dropped to 94F this morning @LASairport AND we are forecasting a high temp of 116F again today.

So...2 consecutive days of hitting 117F is definitely a possibility, which has NEVER happened before. #VegasWeather https://t.co/wTcoCiECit

Sacramento, California hit a high-temperature record of 109 on Friday, prompting the local NWS office to issue a warning that the "dangerously hot temperatures" will "increase the threat for heat-related illnesses."

NWS Meteorologist Sarah Rogowski explained that it's difficult for anyone to find comfort when the excessive daytime and evening temperatures stack against one another.

"When you start getting those warm temperatures overnight combined with those high temperatures during the day, it really starts to build the effect," Rogowski said. "People aren't able to cool off; it's a lot harder to get relief."

The threat of thunderstorms and lightning is also a concern with these extreme weather conditions.

Lightning triggered a fast-moving fire north of Lake Tahoe on Friday, prompting evacuations in California and Nevada and road closures.

The blaze, which was only 8 percent contained as of Sunday morning, greatly increased to 83,926 acres as firefighters battled the fire in 100-degree temperatures, The San Francisco Chronicle reports.

Another hot day away from the coast and at higher elevations. A cooling trend begins Monday through mid-week. Take it easy if you'll be spending time outdoors and stay well hydrated! #CAwx pic.twitter.com/XbFdsME36U

California Gov. Gavin Newsom (D) extended the state's drought emergency, which includes 50 out of 58 counties, and asked everyone to voluntarily reduce their water usage by 15 percent.