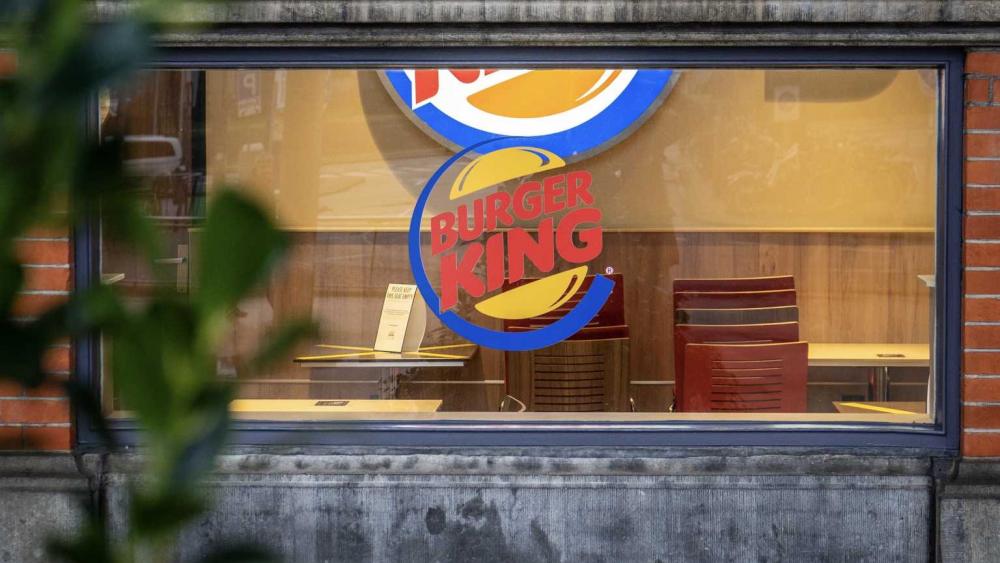 The battle between Chick-fil-A and every other fast-food chain is about more than just the chicken sandwich wars — at least for Burger King.

In a tweet last week, Burger King took a jab at Chick-fil-A, which has faced consistent attacks from the secular world on LGBT issues.

The Miami-based restaurant chain took to social media to mock Chick-fil-A, saying it would donate 40 cents to the leftist Human Rights Campaign for every Ch’King chicken sandwich sold in June, “even on Sundays.”

Burger King made the announcement days after The Daily Beast published a report that referenced Chick-fil-A, which is closed Sundays, for donating to the National Christian Charitable Foundation, a nonprofit that gives cash to thousands of other groups, like the right-leaning Alliance Defending Freedom, which has opposed the Equality Act, arguing it infringes on Americans’ religious liberties.

The Kansas City Star wrote Burger King was taking a “swipe at Chick-fil-A this LGBTQ Pride month” with its new chicken sandwich.

Nevertheless, it seems Burger King has some very stiff competition.

Chick-fil-A was named Americans’ first pick for fast food in 2020 — marking the sixth year the Atlanta-based eatery has earned the title from the American Consumer Satisfaction Index. Burger King, on the other hand, came in at No. 12.