Dangerous: Once in a Millennium 'Heat Dome' Brings Deadly Temps to the West

The western U.S. is under severe heat alerts as the thermometer reaches 30 degrees above normal in some places.

Roughly 33 million people in seven states are sweltering under some of the hottest temperatures ever recorded.

"To have such hot temperatures in June is historical. We haven't seen anything like that," said Treena Jensen of the National Weather Service.

Experts say the Northwestern United States is under what they call a "once-in-a-millennium" heat dome that has ground many normal activities to a halt.

In a part of the country where air conditioners are only needed a handful of days a year, residents were lining up to buy them, but stores were selling out.

On top of that, power demands are causing power outages for 3,000 customers in Portland and 3,400 in Seattle.

It's feared the early heatwave could also mean an early kickoff to the West's wildfire season, as officials already begin to restrict 4th of July fireworks.

Vallejo resident Ron Daniels said, "It's just a matter of what's going to set it off. And now you've got the 4th of July coming. We're hearing fireworks go off every night."

LA County Fire Dept. spokesman Jonathan Matheny said, "We are now right back into it having to be prepared for an eventual brush fire that's going to happen, that's going to call all us to the field again."

California is already suffering from drought.

Satellite images taken about one year apart of the Angeles National Forest in southern California illustrate the drought that is gripping the state.

Major reservoirs are down in the west, threatening agriculture and drinking water supplies.

And for those Americans in the Midwest and East, forecasters warn the heat is headed your way. 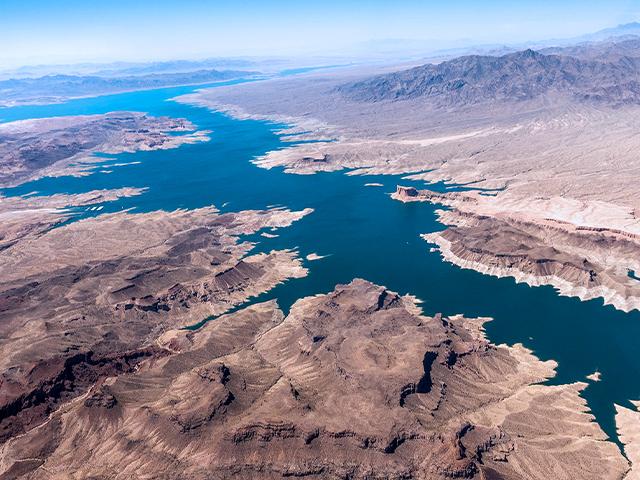