Fed Up Americans Push Back on Wokeism: 'I've Got News for You School Board President Benito Mussolini' 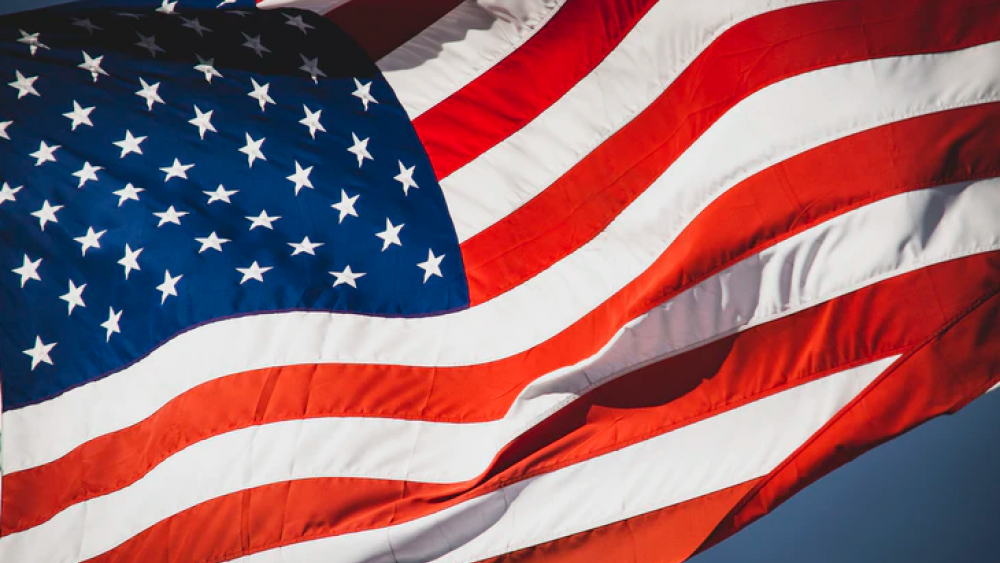 The great American pushback is underway. A grassroots movement of citizens fed up with leftists forcing wokeism on the public is spreading to school board and city council meetings across the USA.

RELATED: Parents Fight to Recall Loudoun County School Board: 'They Are Emotionally Abusing Our Children'

Recently in Colorado, citizens defiantly stood up and recited the U.S. Pledge of Allegiance after the mayor of Silverton unilaterally banned it at a town trustee meeting.

And in Bucks County, Pennsylvania, resident Simon Campbell called out the Pennsbury School Board for censoring comments of citizens opposing the teaching of critical race theory in public schools.

"I've got news for you school board president Benito Mussolini - your power does not supersede that of the U.S. Constitution and the First Amendment rights of the citizens of this great nation. Let's be very, very clear who has the power..." The president interjected, "Mr. Campbell I will warn you..." And he snapped back, "Do not warn me or do not to interrupt my time."

Campbell went on to cite the 1964 U.S. Supreme Court decision in New York Times v. Sullivan. It states the following:

"This nation is founded on the profound national commitment to the principle that debate on public issues should be uninhibited, robust, and wide-open, and that it may well include vehement, caustic, and sometimes unpleasantly sharp attacks on government and public officials."

And then Campbell said this:

"That's constitutional case law in this nation. I don't have to be nice to you. Nobody behind me has to be nice to you. If you don't like living in the United States of America then you go move to Russia, Cuba, or China. This is the First Amendment. Cheers"

Yes folks, it is the First Amendment. You might not like what people say, especially those voicing opposing views. But America is a great nation because we believe in the people's power over our leaders and the right of all citizens to speak openly and freely, no matter how offensive their speech may be.

So, more Americans are now coming forward at the grassroots, demanding their constitutional, God-given rights. They're opposing this leftist wokeism. They know if speech censorship goes unchallenged, then eventually the Constitution collapses under the weight of a crumbling First Amendment,
and our free society will no longer be free. 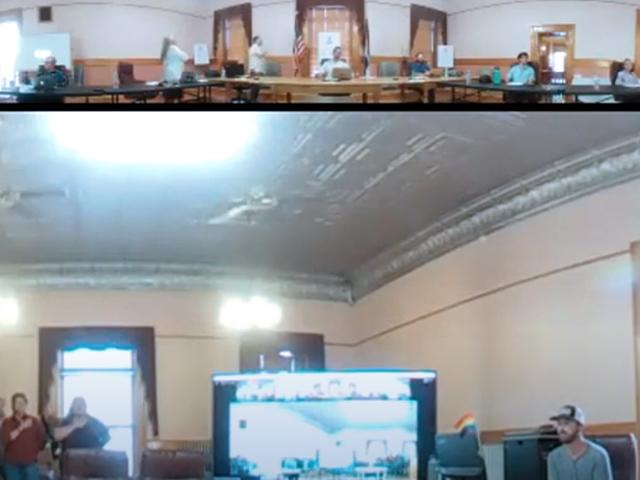