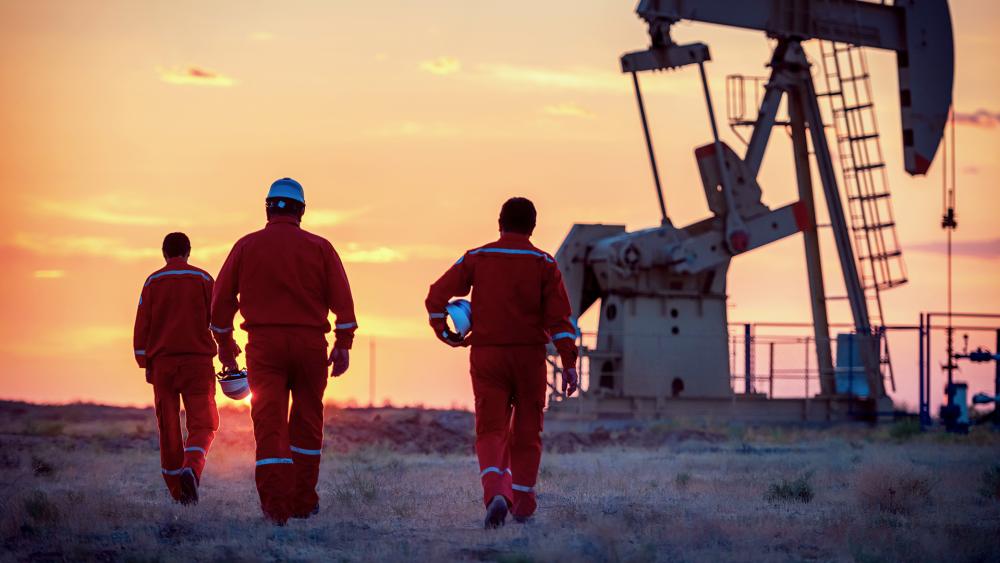 U.S. District Judge Terry Doughty also ordered plans to continue for lease sales that were delayed for the Gulf of Mexico and Alaska waters "and all eligible onshore properties."

In one of his first actions in office, President Joe Biden signed 27 executive orders to address climate change on Jan. 27.  In response, Louisiana Attorney General Jeff Landry and officials in 12 other states sued the administration in March, charging the administration skipped public comment periods and other required steps.

Doughty heard arguments in the case last week in Lafayette.

Doughty said his ruling applies nationwide. It grants a preliminary injunction - technically a halt to the suspension pending further arguments on the merits of the case.

"The omission of any rational explanation in canceling the lease sales, and in enacting the Pause, results in this Court ruling that the Plaintiff States also have a substantial likelihood of success on the merits of this claim," he wrote.

"We are reviewing the judge's opinion and will comply with the decision," Melissa Schwartz of the Interior Department said. "The Interior Department continues to work on an interim report that will include initial findings on the state of the federal conventional energy programs, as well as outline next steps and recommendations for the Department and Congress to improve stewardship of public lands and waters, create jobs, and build a just and equitable energy future."

Federal lawyers argued that the public notice and comment period doesn't apply to the suspension, that the lease sales aren't required by law and that the Secretary of the Interior has broad discretion in leasing decisions.

"No existing lease has been canceled as a result of any of the actions challenged here, and development activity from exploration through drilling and production has continued at similar levels as the preceding four years," lawyers for the administration argued in briefs.

But Doughty sided with the plaintiff states attorneys, who argued the delay of new leasing cost states revenue from rents and royalties.

"Millions and possibly billions of dollars are at stake," he wrote in his ruling. "Local government funding, jobs for Plaintiff State workers, and funds for the restoration of Louisiana's Coastline are at stake," he added, alluding to a possible loss of oil and gas revenue that pays for Louisiana efforts to restore coastal wetlands.

"This is a victory not only for the rule of law but also for the thousands of workers who produce affordable energy for Americans," Landry said in a statement issued shortly after the ruling.