'May God Be Glorified': Graduate Wins After Another Michigan School Tries to Censor Religious Remarks 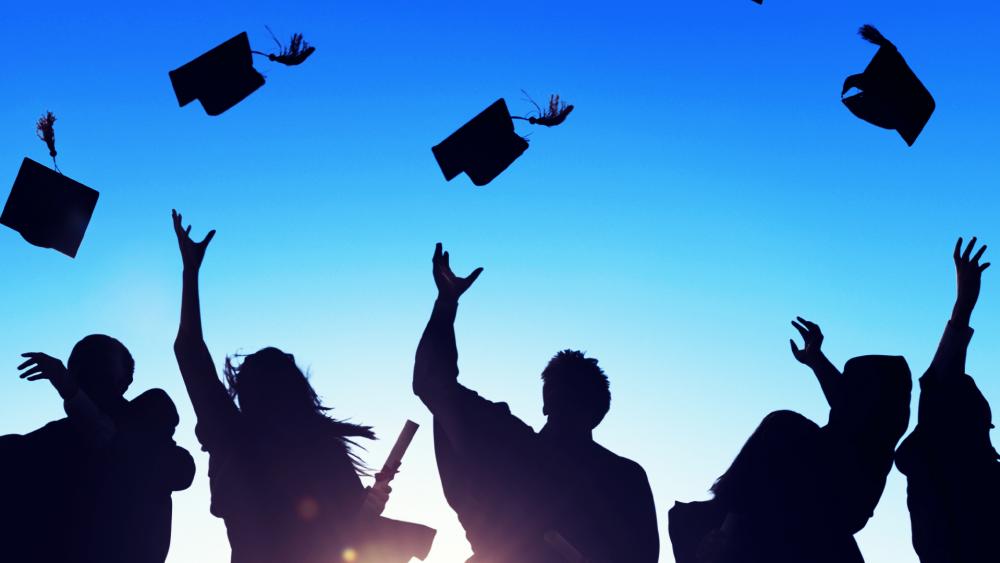 A student in Michigan, who was selected to deliver a speech during her school's senior honors night, will now be allowed to include comments about her Christian faith during the oration.

The news comes after First Liberty Institute sent a letter to the principal at John Glenn High School in Westland, demanding that senior Savannah Lefler be permitted to speak openly during her remarks.

After reviewing a draft of Savannah's speech, school principal Michael Wegher told the student he thought her speech was too "Christianized" and that educational institutions "cannot favor one religion over any others."

"It is unconstitutional viewpoint discrimination to permit student graduation speeches that discuss various philosophies or worldviews but prohibit a speech that focuses on the student's own worldview because it is religious," the legal group said in a statement.

In response, the school said it would make a "one-time non-negotiable relinquishment of control" and permit Savannah to recite her speech freely. A disclaimer would be included, indicating that the speech was not endorsed by the school.

"We are grateful that Savannah will be allowed to freely express her religious perspective in her remarks," said Stephanie Taub, senior counsel for First Liberty Institute. "(She) is thrilled that she'll be able to celebrate with her classmates without being censored.  As we look forward to next year, we encourage other students to stand up for their First Amendment rights."

The graduating senior was overjoyed to hear that her speech was no longer censored and that she could publicly share her Christian viewpoint.

"May God be glorified in the situation," Savannah said. "I'm thankful I will be able to share my faith in Christ with my classmates and pray that this never happens to another student in the future."

And Taub highlighted that prohibiting a speech that focuses on a student's personal worldview, simply because it's religious, is unacceptable.

Meanwhile, another Michigan high school principal who tried to censor a graduating senior's valedictory address because of her Christian faith has also reversed course, according to First Liberty.

In a press release issued last week, Hillsdale High School announced that it would allow Elizabeth Turner to talk about her Christian faith during her speech next month.

"We are grateful to school officials for acting swiftly to ensure that religious students can freely exercise their right to express their faith in a graduation speech," said First Liberty attorney Keisha Russell. "Elizabeth is thrilled that she'll be able to celebrate her graduation without being censored. We hope that future graduates will be free from religious censorship."

Turner, for her part, said she is "grateful I will be able to share my faith with my classmates, and I pray that God uses this situation to advance His kingdom." 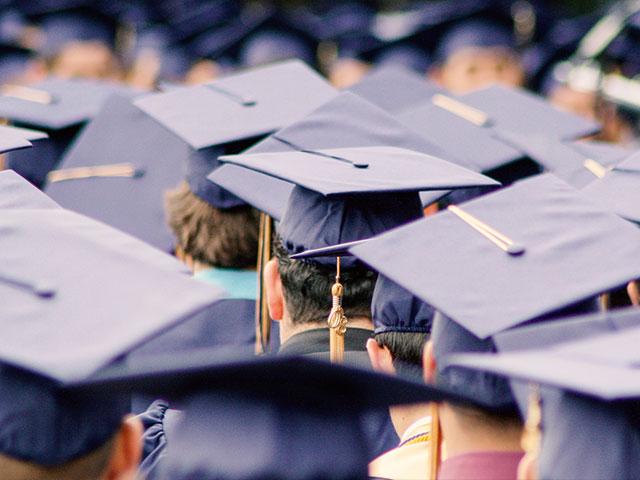