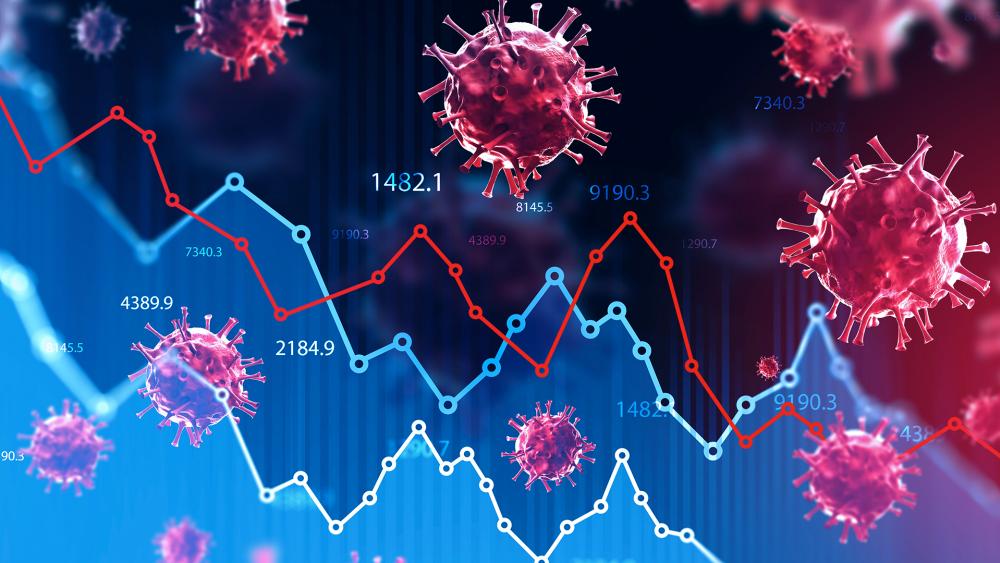 With cases dwindling and the U.S. finally reopening, health officials are warning that the pandemic isn't over yet as a new variant of the virus spreads to nearly two-thirds of the U.S.

New York, once the epicenter of the pandemic, celebrated overnight with fireworks as the state fully reopens.

"What New York has done is extraordinary. We went literally from worst to first," claimed Gov. Andrew Cuomo (D) who's still being accused of making the pandemic worse by sending COVID patients into nursing homes.

Still, as nationwide case numbers have plunged, more and more states are fully reopening with 61% of Americans getting at least one dose of a COVID-19 vaccine.

Meanwhile, a new COVID threat is spreading. The Delta variant, first seen in India, has been found in 34 states and could become the most dominant strain of COVID in the country.

But health officials say vaccines do appear to be effective against the new strain.

"For those vaccinated, the vaccines are proving to be quite effective, even against the Delta variant," said Andy Slavitt, former senior adviser of the White House COVID-19 Response Team.  "So, very little to worry about."

Those who are unvaccinated are most at risk, especially children under 12, who are not eligible for the vaccine yet.

"It's likely going to be the dominant strain in the next few months," said Dr. Laleh Gharahbaghian, Professor of Emergency Medicine at Stanford University. "Parents and their children should continue to follow CDC guidelines and their own local public health officials."

"We know that 10 percent of COVID cases right now in the United States are that Delta variant," said CBN News Medical Reporter Lorie Johnson. "It's much more contagious and more problematic. It is much more serious."

"There's an alternative hypothesis that went from a bat virus to a laboratory," said Redfield.  "In the laboratory, it was taught, educated it evolved so that it became a virus that could efficiently transfer human to human."

Redfield says he is disappointed that the scientific community was reluctant to pursue that theory.

He also said mistakes were made early on in treating COVID like the SARS virus.

"I think the first critical error was that we called this SARS-like," Redfield explained.  "COVID 2 is not SARS-like.  And by calling it SARS-like we mounted a public health response that was mirrored off SARS. The problem is COVID is nothing like SARS. This virus's transmission is largely asymptomatic. That strategy we started in January and February and finally figured out as we got into March that that wasn't the situation here."

Those mistakes perhaps contributed to the loss of life as the nation has passed the grim milestone of 600,000 deaths from COVID-19.